Alibaba: From E-Commerce to Entertainment 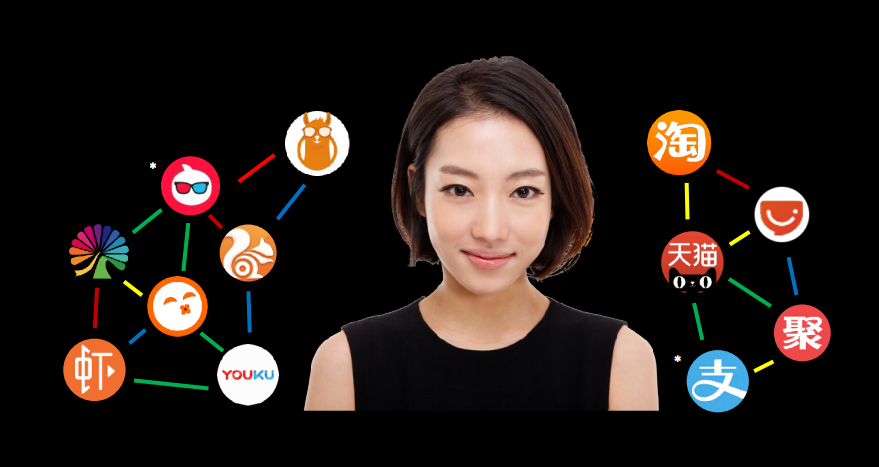 Alibaba Group’s mission to make it easier to do business anywhere is well-known, but there’s a second mandate that has become equally important.

“To put it simply, our mission is to allow those who have fun shopping at Alibaba to truly live at Alibaba,” said Yu Yongfu, chairman and CEO of the group’s Digital Media and Entertainment division. “So in addition to shopping, we would like them to spend more time watching videos with us, getting information from us and listening to music with us, to come and game with us, among many other things.”

Addressing investors gathered for the company’s second annual Investor Day in Hangzhou, he noted this transition from a focus on e-commerce to one that includes digital media and entertainment started in 2014. It kicked off with a series of acquisitions and new business launches that included mobile browser UCWeb, Alibaba Pictures, video-streaming site Youku Tudou and event ticketing agency Damai. Now, Alibaba is employing a three-pronged strategy around “consumers, content and commercialization” to integrate these sites and to create value for users.

Yu said the number of monthly active users on Alibaba’s e-commerce platforms is approaching 500 million, while the company’s digital media and entertainment sites have an audience about the same size. The goal, then, is to leverage the strengths of both sides to combine the two. For example, 11.11 Global Shopping Festival was broadcast on Youku to encourage shopping among viewers, while original content produced by Youku for Tmall drew consumers to the video-streaming site.

Yu and other Alibaba executives made a point throughout the two-day investors’ summit: The shopping and content-consumption taking place on the company’s platforms brings in valuable customer data. The aggregate of that data offers a “very precise understanding” of the company’s customers, he said.

“So our media matrix is enabling a multifaceted understanding of the consumers, and I think we are really unique in having very in-depth knowledge about media, entertainment and e-commerce,” Yu said.

Increasingly, those consumers are coming to Alibaba’s shopping sites as much for content as for consumption. And Yu’s team has been delivering that.

“Your Smile Has Been So Enchanting,” an original drama series on Youku, earned 20 million viewers per episode last year, dwarfing the 3 million views per episode seen by hit Netflix series “House of Cards.” This is just some of the content currently being distributed across Alibaba channels, which also include Alibaba Music, Alibaba Gaming, news feed UC Headlines—even Alibaba Literature.

But it’s in the integration of these properties that their value lies, said Yu. Using a fantasy drama series called “Cherry Blossoms Generation After Generation” as an example, he traced the path of this single piece of intellectual property across Alibaba’s ecosystem of digital media and entertainment sites to distribute the series more widely and increase opportunities to monetize it.

First, “Cherry Blossoms,” which was enormously popular in China last year, was licensed and distributed through Youku. Then it was made into a movie by Alibaba Pictures, to be released in July with online ticketing service Tao Piao Piao given exclusive rights to sell seats to the film. At the same time, merchandise from the film has already generated $44.2 million worth of gross merchandise volume on Taobao and Tmall.

This example speaks to commercialization as well. Yu highlighted the differences between traditional media and entertainment and the digital channels Alibaba controls. For TV dramas, traditional sources of revenue rely on cable and online distribution, while Alibaba is able to also leverage movie remakes and online merchandizing. There are similar opportunities for movies, too.

Yu also returned to the importance of data in commercialization, noting how it empowers better-targeted marketing and advertising campaigns on Alibaba’s platforms, a highly desired service among merchants. Paid subscriptions on Youku are on the rise, too, further driving revenues for the company, he said.

Other Businesses to Watch

Once known largely for its mobile browser, UCWeb has expanded its UC Headlines feature into a full-fledged newsfeed driven by data. UC Headlines currently has over 200 million monthly active users. Not that the browser is lagging, however. In fact, UC Browser is the top-ranked mobile browser in China, India and Indonesia.

This online movie ticketing service is quickly transitioning to a media service. By using big data, Tao Piao Piao helps production companies and content creators to market and distribute their movies and TV shows. Yu said it was another example of Alibaba’s precision marketing capabilities at work.

With 70 percent market share in China, Damai is the leader in concert and sports ticketing. But that live-performance market, at $7 billion last year, is still well behind the $29 billion generated in the U.S., leaving opportunities for growth. Yu predicted that China’s live-performance market would eventually overtake that of the U.S. the same way movie box office sales have.