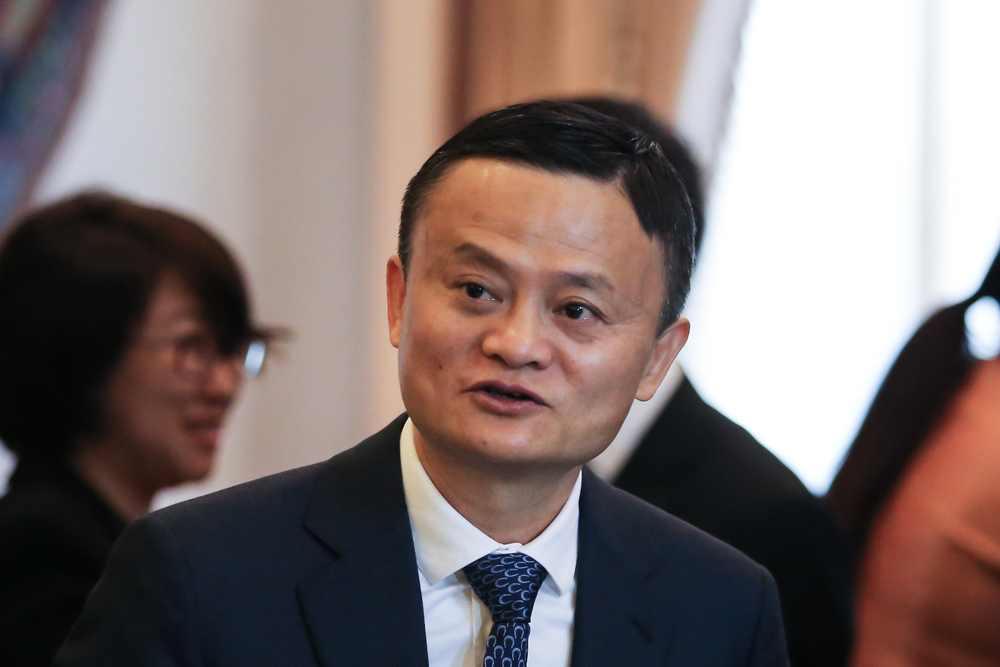 The new class of Sustainable Development Goals Advocates for the United Nations were named on Thursday, among them Alibaba Executive Chairman Jack Ma.

The SGDs, adopted by world leaders in 2015, aim to address some of the world’s biggest problems, including poverty, hunger, education and gender equality. SGD Advocates are tasked with raising awareness about the goals, which UN member states aim to achieve by 2030.

In a release, UN Secretary-General Ant√≥nio Guterres called for “more action, more ambition and more political will” to ensure the SDGs would be met, urging SDG Advocates to use their leadership positions and platforms to rally the global community to take action on the issues.

“By joining forces to achieve our goals, we can turn hope into reality, leaving no one behind,” said co-chair of the SDG Advocates group Prime Minister Erna Solberg of Norway.

Nana Addo Dankwa Akufo, president of Ghana and co-chair of the SDG Advocates, said that smart collaboration among the group “raise millions out of poverty and significantly expand basic social services for many more by the 2030 end date of the SDGs.”

Ma has been an SDG Advocate since 2016. He also has served as Special Adviser on Youth Entrepreneurship and Small Business for the United Nations Conference on Trade and Development, where part of his work also included promoting the SDGs. Alibaba Group has tracked its own progress toward the goals detailed here: