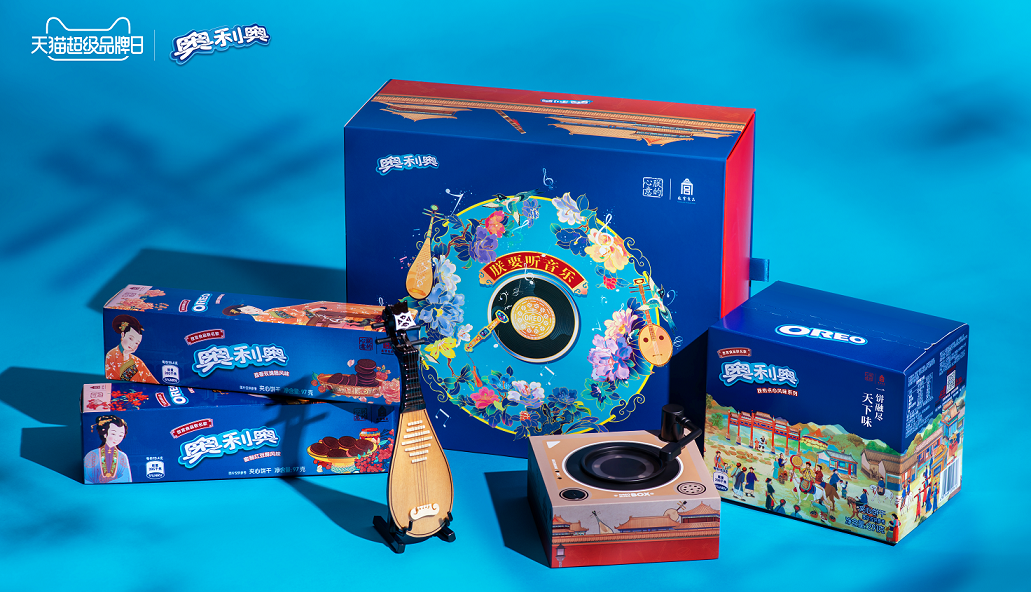 Oreo cookies, which may be as American as apple pie, are now getting the royal treatment in China.

Oreo has launched six new imperial-inspired flavors that were created in collaboration with Beijing’s Forbidden City, formally known as the Palace Museum, as part of its latest Tmall Super Brand Day campaign. The cookie brand released flavors such as “Green Tea Cake,” “Red Bean Cake” and “Hawthorn Berries,” as well as “Lychee-Rose Cake,” which was said to be a favorite of the Qing emperor Kangxi. For more-adventurous snackers, Oreo offers savory options, such as “Cantonese Barbequed Pork Pastry” and “Spicy Pepper Pastry.”

Consumers can buy the full assortment in a two-tiered box – which resembles the packaging of traditional Chinese pastries, such as moon cakes – incorporating the Forbidden City’s treasured painting “The Twelve Beauties” into its design. They can also choose to purchase single-flavor boxes or gift sets that come with a special-edition Oreo Music Box, a cardboard record player that plays traditional Chinese music when consumers place an Oreo cookie on top. Similar to previous iterations of the Music Box, the new Oreo player changes its tune each time somebody takes a bite out of the “record.”

Oreo sold more than 760,000 boxes on its first day of sales, May 23, on Tmall, Alibaba Group’s B2C e-commerce site said. The campaign also added over 260,000 new followers to its flagship store, attracting more followers in a single day than in all of 2018. By day’s end, a promotional video of 10,600 animated Oreo cookies recreating the Forbidden City had drawn 780 million views.

Since January, Tmall has been leveraging insights drawn from its nearly 700 million shoppers to match museums with potential brand partners to find new ways to leverage each other’s intellectual-property assets to reach new customers, as museums are experiencing a renaissance among China’s younger generation. Oreo is among the latest brands to tap the service.

The collaboration with the Palace Museum marks a “big milestone for Oreo to deeply tap into the Chinese local market and win the hearts of consumers,” said Joost Vlaanderen, president of Mondelƒìz Greater China. Mondelƒìz owns some of the world’s best-known snack brands, including also Ritz Crackers, Cadbury and Toblerone.

The Chinese-style shortbreads and treats that were served in the palace have “left a lot of room for our imagination to create something fun, such as Oreo cookies time-traveling back to ancient times to meet the emperors,” said Vlaanderen.

Launched in 2015, Tmall’s Super Brand Day is a marketing tool that rallies all of the resources across Alibaba’s ecosystem to create a smaller version of the company’s annual 11.11 mega-sale for a single brand. This can involve everything from innovative brand experiences and content collaborations to exclusive perks and special offers for consumers. Oreo first tapped the solution four years ago, as the century-old brand sought to expand its reach beyond “families with kids” to millennials in China.

Oreo has since rolled out innovations for the campaign every year, such as the Oreo Music Box it launched in 2016 – and upgraded in 2017 – or the DJ Mixer released last year that allows consumers to mix over 500 song combinations while snacking.

“Tmall Super Brand Day is now more than a gross merchandise volume driver, but also a brand event to celebrate with fans each year,” Vlaanderen said. 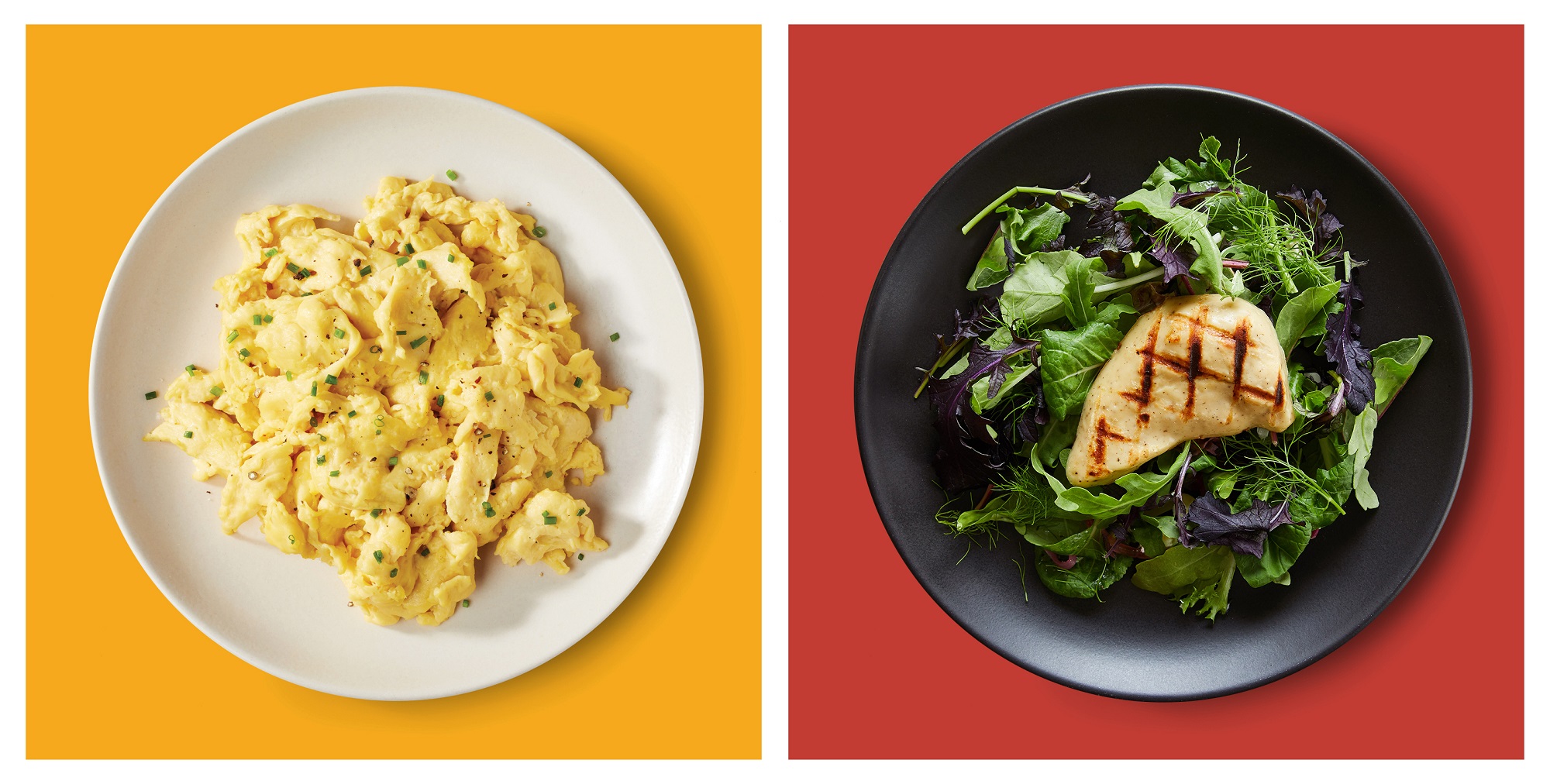