In its fourth year, the competition, sponsored by the Jack Ma Foundation and Alibaba Philanthropy, shines a spotlight on talented African entrepreneurs working to make a difference in their communities.

Timotheo, who hails from Tanzania in east Africa, received a $300,000 grant to grow his business following a final pitch showdown between the top ten finalists.

“…The award is meant to demonstrate to my fellow Tanzanians that entrepreneurship is the way forward and that food sustainability is attainable for all young Africans if we have the courage to make things happen,” said Timotheo in a statement following the award ceremony, which was watched by more than 7,000 people around the world.

This year’s finalists were selected from a pool of over 21,000 applicants reviewed by more than 300 judges.

This year’s official competition slogan, “It’s African Time,” called on entrepreneurs across the continent to redefine stereotypes and build a more inclusive future through their businesses.

“These exceptional entrepreneurs are all worthy winners and I’m excited to see how they will continue to drive progress in their respective markets, and across the African continent,” Victor Williams, ABH judge and CEO of basketball athletic association NBA Africa, said in the statement.

Williams, Tsai and the other ABH judges and contestants will be featured in the competition’s behind-the-scenes TV show airing next year.

This season will follow the ten finalists in the run-up to the grand finale and give viewers a look at how they prepared their award-winning business pitches. 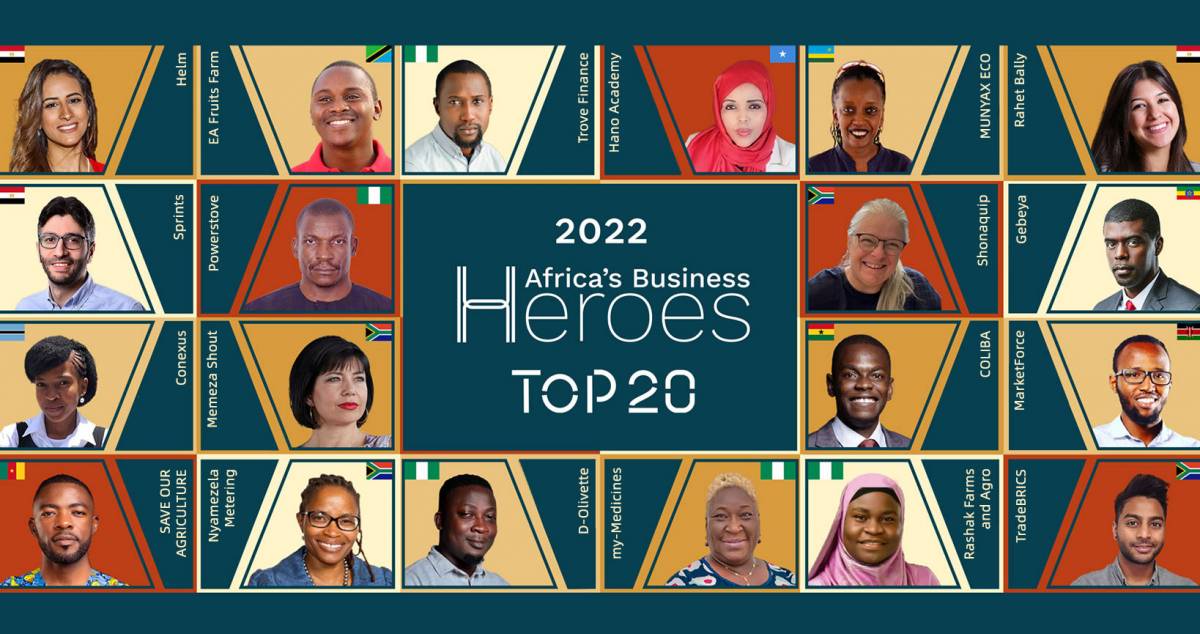 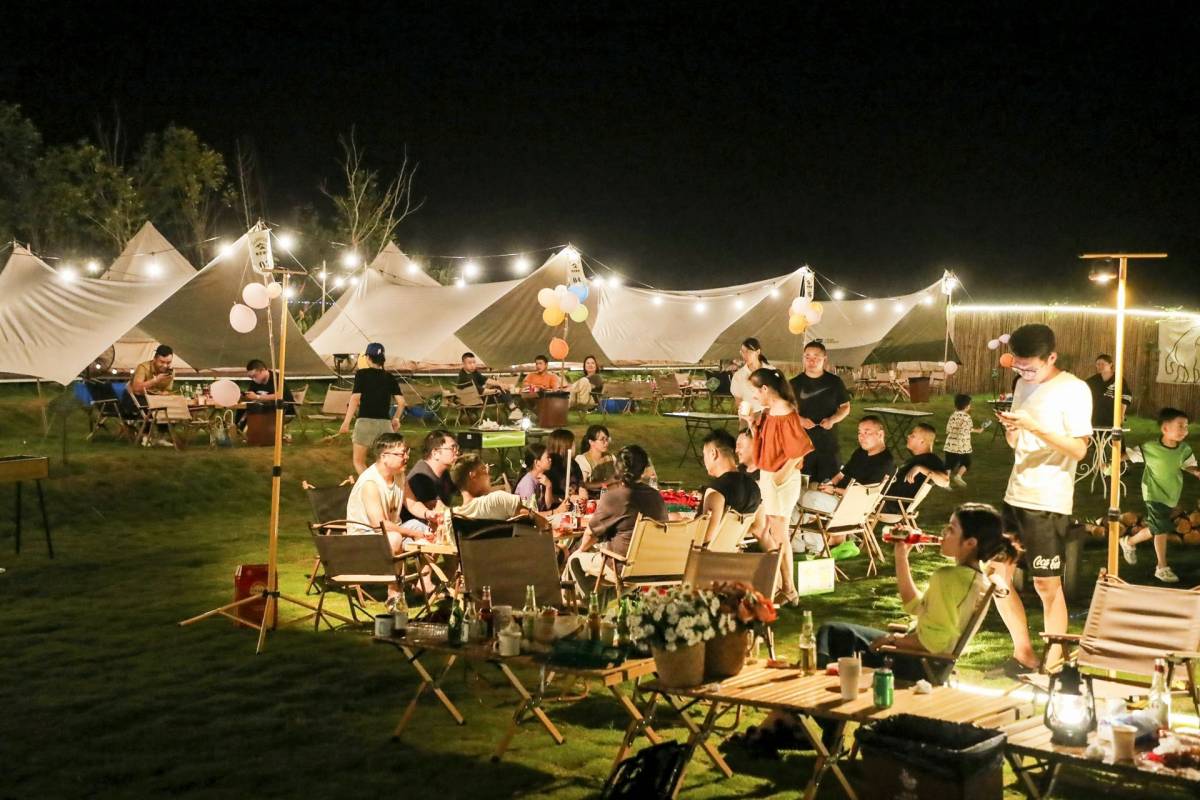