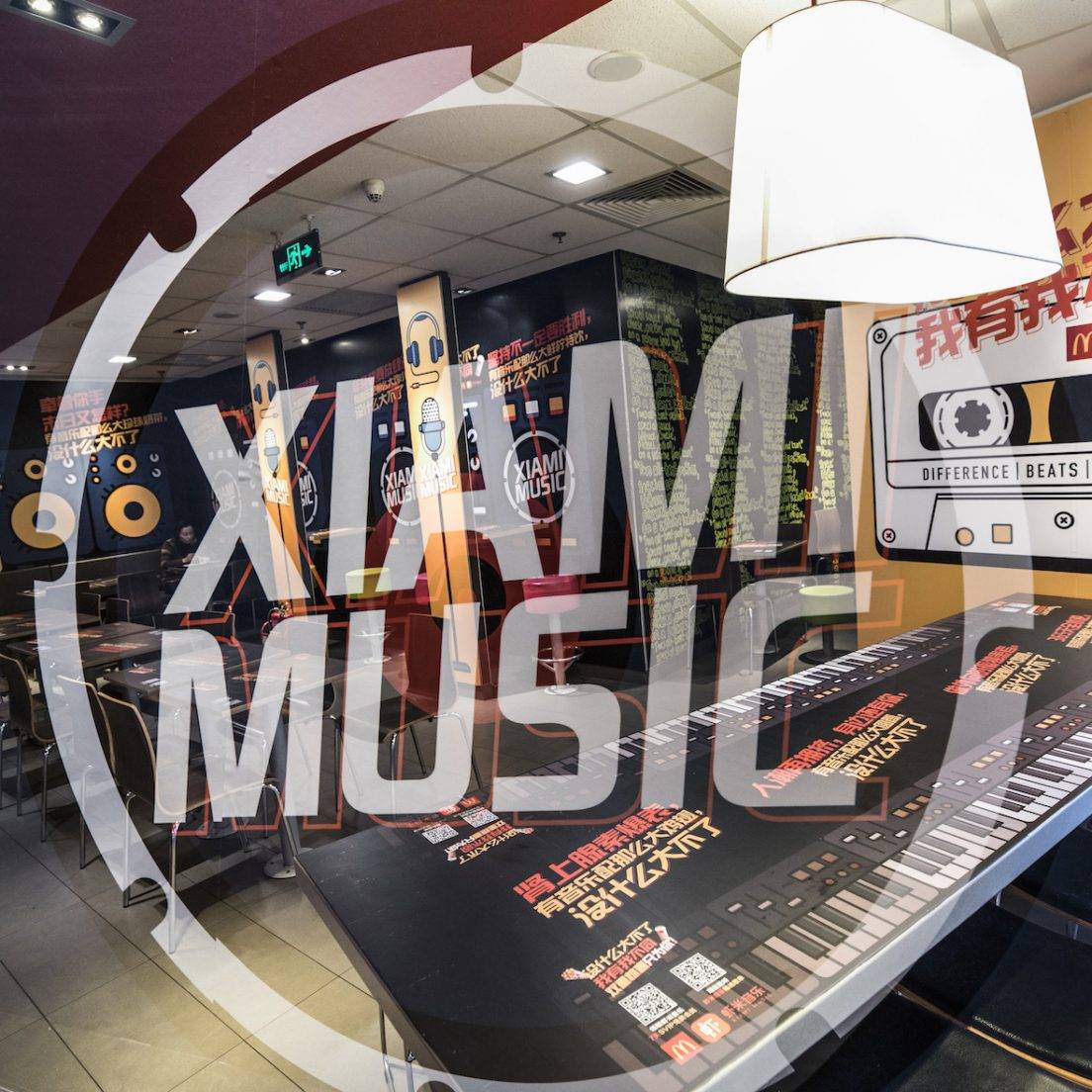 Alibaba Group-owned Ali Music Group and NetEase Music have agreed to share parts of their libraries so that users of each platform will have an expanded catalogue of artists and songs for streaming online.

The swap grows Ali Music’s music catalogue by millions of Chinese and international songs, bringing the total number of tunes on the platform to over 18 million.

The goal of the partnership is to “explore how music platforms can build a better, more effective model for online music licensing, cooperation and operations, in order to provide users with improved music and services,” the companies said in a statement.

According to PricewaterhouseCoopers (PwC), the country’s digital music platforms are expected to earn $1.06 billion in total sales by 2020—making China the fastest-growing music streaming market worldwide.Although Tencent is the sector leader in terms of sheer numbers, with its QQ Music, KuGou and Kuwo platforms, Alibaba’s Xiami service has the highest percentage active users at 25 percent and the longest streaming times at an average of 34 minutes on the app per day, according to a January report from mobile market research firm QuestMobile.

“We have an unique advantage in music copyright and catalogue management, the support and discovery of independent musicians and building a professional content ecosystem,” saidZhang Wei, spokesperson for Ali Music.

As part of Alibaba’s ecosystem, Xiami is able to tap into the wide array of business units the Chinese e-commerce giant operates. Earlier this month, Alibaba’s video-streaming site Youku exclusively broadcast the hit street-dancing variety show, “Street Dance of China,” which saw more than 100 million viewers in its first week. As the show’s primary music streaming partner, Xiami was the first to present users with playlists of songs played on the show.

“Users are undergoing an upgrade in the way they consume music. [They] are moving from purely using apps to play music towards a richer forms of consumption,” Zhang said. “We have been expanding our catalogue and refining our operations, to offer more value to copyright owners and musicians, while using advanced technology to make smarter, personalized recommendations to users.”