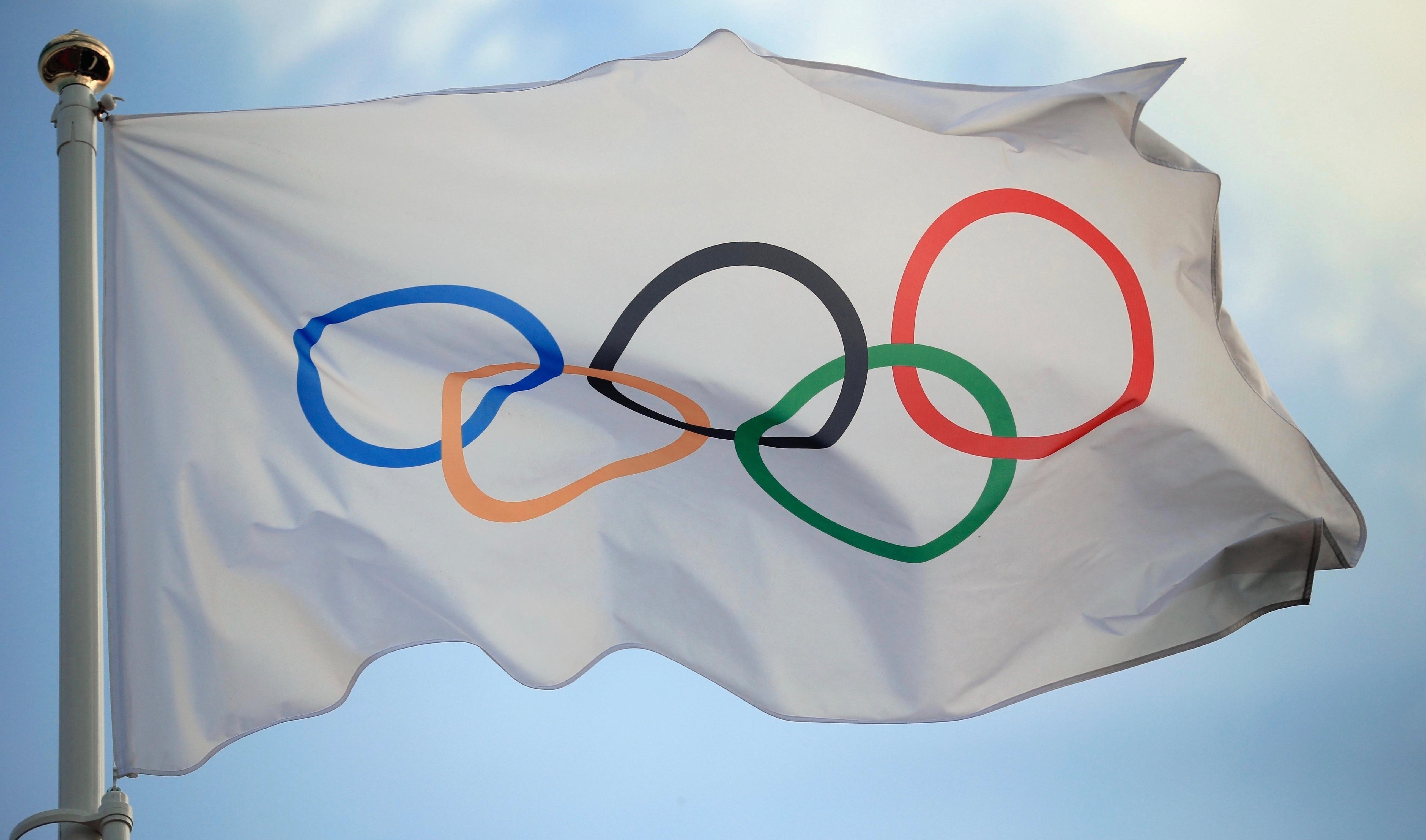 Alibaba Group said Wednesday it has agreed to a partnership with the International Olympic Committee to become a worldwide sponsor of the Olympic Games through 2028.

Through this partnership, Alibaba will help the IOC transform how fans engage with the Games year-round and how the largest sporting event in the world works with all stakeholders, from Organizing Committees to partners, athletes and fans.

“Alibaba’s partnership with the IOC is built on a foundation of shared values and a common vision for connecting the world and enriching people’s lives,” said Jack Ma, founder and executive chairman of Alibaba Group, in a statement. “We are proud to support Olympic Agenda 2020, using our innovations and technologies to help evolve the Olympic Games for the digital era.”

Under terms of the agreement, Alibaba joins The Olympic Partner worldwide sponsorship program and becomes the official “Cloud Services” and “E-Commerce Platform Services” Partner of the IOC, as well as a Founding Partner of the Olympic Channel. Alibaba will offer cloud-computing infrastructure and services, support big-data analytics, e-commerce and digital-media solutions.

The partnership will help contribute to a more efficient and secure staging of the Olympic Games. It will also expand opportunities to engage and connect with fans seeking official Olympic-licensed products and developing and customizing the Olympic Channel for a Chinese audience.

More broadly, as the IOC has evolved to embrace an increasingly digital world, Alibaba will leverage its technology and know-how to help the IOC achieve a variety of key objectives outlined in its Olympic Agenda 2020.

“In this new digital world, Alibaba is uniquely positioned to help the IOC achieve a variety of key objectives outlined in Olympic Agenda 2020, while positively shaping the future of the Olympic Movement,” IOC President Thomas Bach said.”This is a ground-breaking, innovative alliance, and will help drive efficiencies in the organization of the Olympic Games through 2028, whilst also supporting the global development of digital opportunities including the Olympic Channel.”

This isn’t Alibaba’s first involvement with the Olympic Games. During Rio 2016, Alibaba supported the official Olympic broadcaster, CCTV, to stream the Games via its video-sharing platform, Youku, reaching approximately 380 million viewers. And Alibaba Group President Michael Evans was an Olympian during the Los Angeles 1984 Olympic Games and won a gold medal in rowing for Canada.

In addition to providing value to the IOC and Olympics, this partnership also supports Alibaba’s global growth ambitions and its reputation as the leading provider of key digital services in China. And it expands the Chinese giant’s global footprint to meet its goal of reaching 2 billion consumers with its services by 2036.

“Alibaba is proud to empower the International Olympic Committee in agame-changingdigital transformation, while movinganother step closer toward our goal to serve 2 billion consumers,” Alibaba Group CEO DanielZhangsaid. “We will leverage our experience in serving a young user base to help connect more young people to the Olympic Movement, helping to strengthen our brand through this historic partnership.”