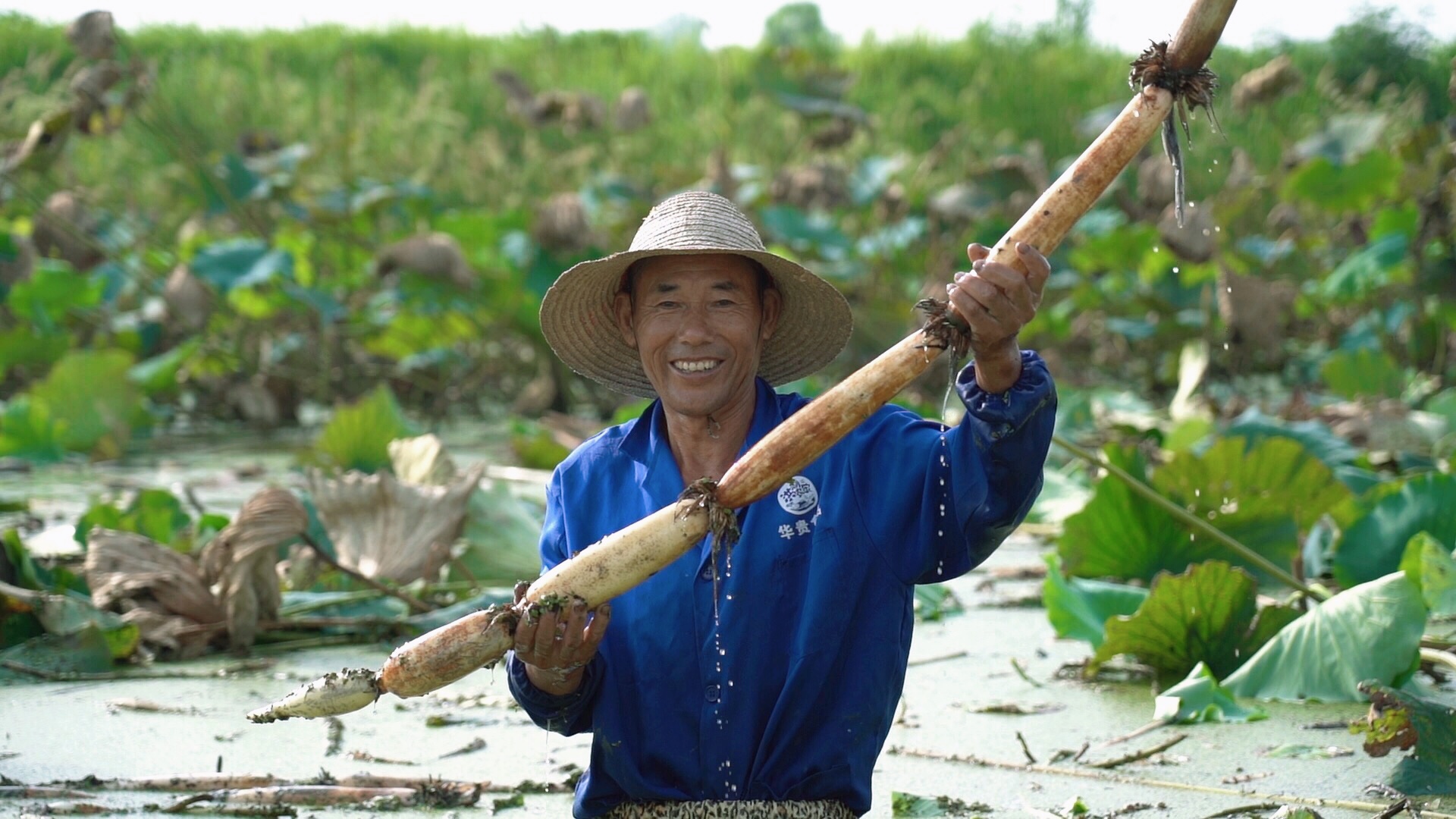 As China enters another busy harvest season, Alibaba Group has ramped up efforts to help farmers reach consumers online and recoup losses after a difficult year.

The company last week wrapped up its biggest-yet Harvest Festival – an online sales campaign dedicated to agricultural produce. During the festival, Alibaba’s platforms broadcast more than a million agriculture-related livestreams over what was nearly a monthlong period and helped close to 300,000 farmers and merchants sell over 2.25 million metric tons of agricultural produce to consumers – from Shaanxi kiwis and Fujian pomelos to pu’er tea from Yunnan Province.

“Many rural livestreamers are experts on agricultural produce,” said Zhu Xi, head of rural livestreaming at Taobao Live. “Their streams also give consumers an immersive experience, transporting them to the origins of production.”

She said more than 100,000 rural livestreamers have registered on Alibaba’s livestreaming channel. This group, which includes farmer-turned-livestreamers and agriculture-focused influencers, has grown significantly in the past few years as Taobao Live kicked off initiatives to explore livestreaming’s potential to drive increased business for farmers in rural China. The platform has since launched training programs and competitions to cultivate new presenters, particularly in poverty-stricken areas. Its rural livestreamer incubation base in Zhejiang Province’s Quzhou city, for example, has helped train more than 1,000 new presenters since the facility launched in April.

Chen Jiashen, a 48-year-old livestreamer, was among the first to undergo training at the Quzhou base.

“I was very nervous when I livestreamed for the first time. I had no idea where to look,” he said.

Today, Chen can sell nearly 1,000 kilos of handmade noodles in a single livestreamed session, the equivalent of a month’s worth of sales for his shop.

During this year’s Harvest Festival, Alibaba launched promotional campaigns for 42 regional specialties, including corn from Heilongjiang province’s Suihua city and passion fruit produced in Longyan, Fujian. As part of Alibaba’s Spring Thunder Initiative, these campaigns were aimed at providing farmers with branding and marketing support to increase the value of their products and, ultimately, their incomes.

One of the ways the festival promoted regional food brands was through gamification. In the game “Baba Farm,” tens of millions of Taobao and Tmall users could tend to their virtual crops every day. The more tasks they completed, such as browsing a recommended product, the more virtual “sunlight” they would receive to unlock discounts to buy agricultural produce.

For consumers, this form of virtual farming can bear real fruit. For example, players can water virtual honeydew melons from Gansu province’s Minqin region, and when the crops are ready for harvest, users can receive discounts – and even free deals – for actual melons or other produce.

Li Ying, general manager of one of the game’s partnering honeydew cultivators, said Baba Farm offers opportunities for exposure for their fruit among young consumers.

“We have confidence that once consumers try our honeydews, they’d want to buy them again,” she said.