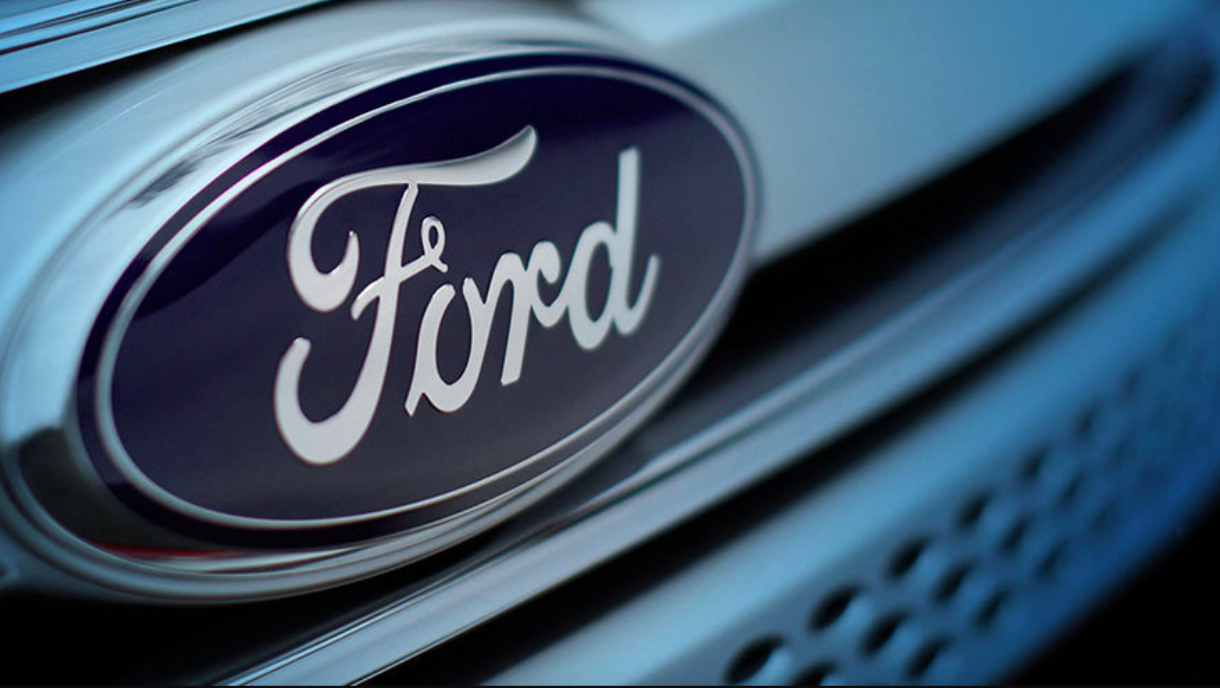 Alibaba Group and Ford Motor have inked an agreement to explore ways to improve consumer retail experiences in the automotive industry, as the U.S. automaker looks to rev up sales growth in the China market.

Under the agreement, Ford will be working with four of Alibaba’s business units—operating-system developer AliOS, cloud-computing platform Alibaba Cloud, digital-marketing arm Alimama and B2C shopping site Tmall—to identify opportunities in these areas as well as artificial intelligence, infotainment and the Internet-of-Things (IoT).

At the initial stage of the partnership, both sides will conduct a pilot study to explore potential New Retailopportunities at various stages of the automotive ownership cycle, from pre-sales to test drives to financial leasing options, according to a statement from Alibaba.

“Alibaba is excited to redefine the consumer journey and user experience for automobiles together with Ford Motor Group,” said Alibaba Group Chief Executive Officer Daniel Zhang. “Our data-driven technology and platform will expand the definition of car ownership beyond just having a mode of transportation and into a new medium for a smart lifestyle.”

Ford’s president and CEO, Jim Hackett, explained the move, describing China as “one of the world’s largest and most dynamic digital markets, thriving on innovation, with customers’ online and offline experiences converging rapidly.” Collaborating with leading technology players is in line with their vision “for smart vehicles in a smart world to reimagine and revolutionize consumers’ mobility experiences,” he said in a statement.

The news comes after the Dearborn-based company announced plans to launch 50 new vehicles in China by 2025, including at least 15 electric vehicles, at an event in Shanghai on Tuesday.

“China is not only the largest car market in the world, it’s also at the heart of electric-vehicle and SUV growth and the mobility movement,” Ford Motor Executive Chairman Bill Ford said at the Shanghai event. “The progress we have achieved in China is just the start. We now have a chance to expand our presence in China and deliver even more for customers, our partners and society.”

For Alibaba, the new tie-up marks its first major partnership with an international automotive company since upgrading its operating system strategy to focus investment on the IoT and auto sector in September. As part of the move, the company rebranded its operating system YunOS into a platform encompassing a wide spectrum of IoT technologies, dubbed AliOS.

“Alibaba and related players in its ecosystem are all deeply involved [in the partnership with Ford],” said Simon Hu, president of AliOS and Alibaba Cloud. “This is an important strategy on a broader platform level.”

Echoing Zhang, Hu said Alibaba wanted to move beyond traditional notions of transportation and instead create “a lifestyle-services platform, a new living space for consumers.”

“That is a core difference that makes Alibaba’s auto strategy stand out from other internet car companies,” he said.