Alibaba Gets First Touch for Man U Content in China 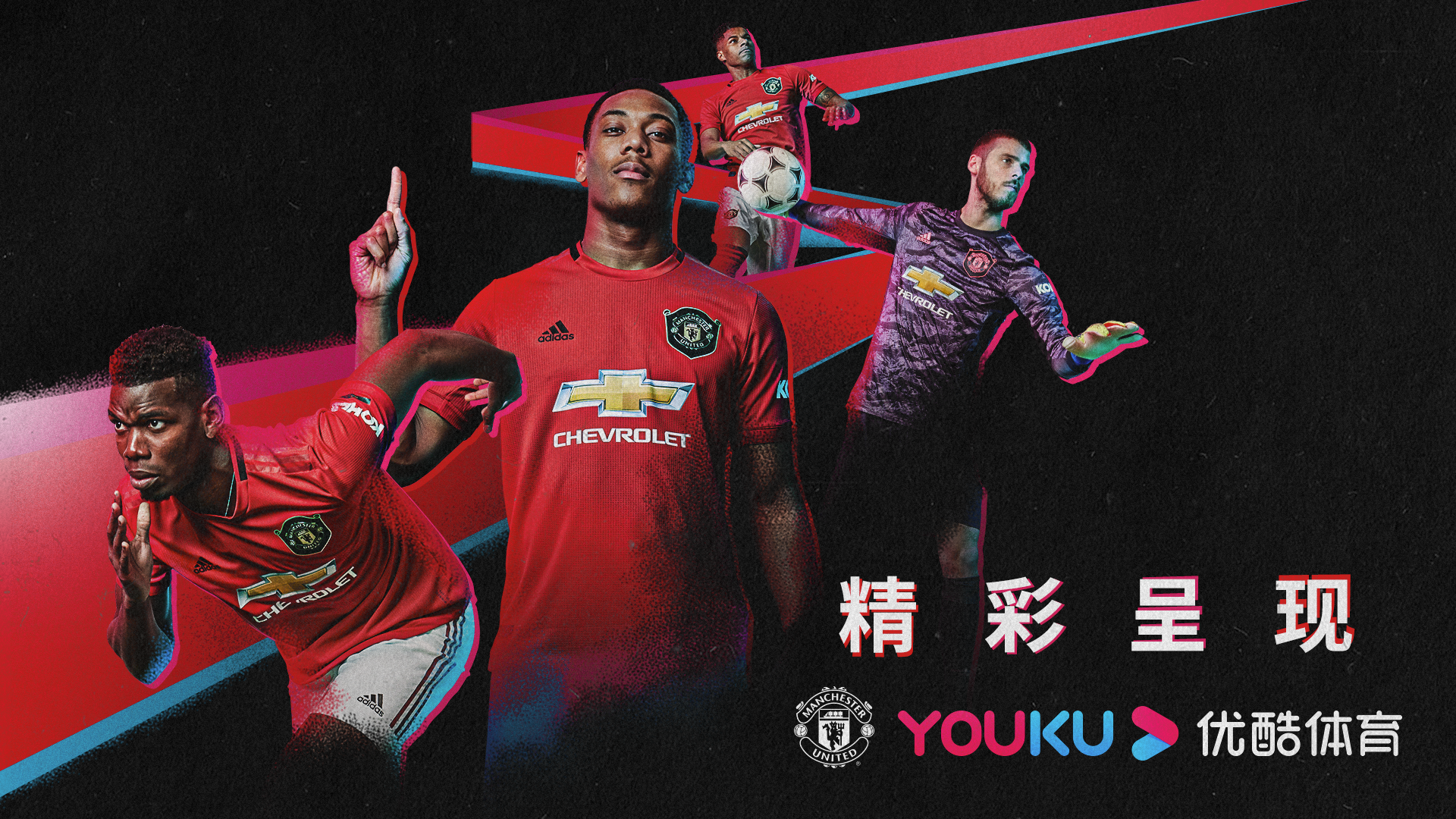 Manchester United content, such as first-team matches and highlights, will be presented and localized on multiple Alibaba platforms, including a first-of-its-kind, dedicated Manchester United channel on Alibaba’s video-streaming platform, Youku.

“We are always looking for new ways to engage with fans there and this partnership with Alibaba enables them to connect with the club directly through one of China’s most popular video streaming platforms,” Arnold said. “We look forward to working with Alibaba to further grow our fan base in China and building on other areas of the partnership in the near future.”

In addition, they said they would work together to launch a “future Manchester United flagship store” on B2C marketplace Tmall. Once it is launched, fans in China would be able to visit the flagship directly from the dedicated Youku channel, “creating a seamless content and ecommerce experience,” a release said.

“With this cooperation, we are leveraging Alibaba’s ecosystem to bring a unique Manchester United experience closer to fans and consumers in China,” he said.