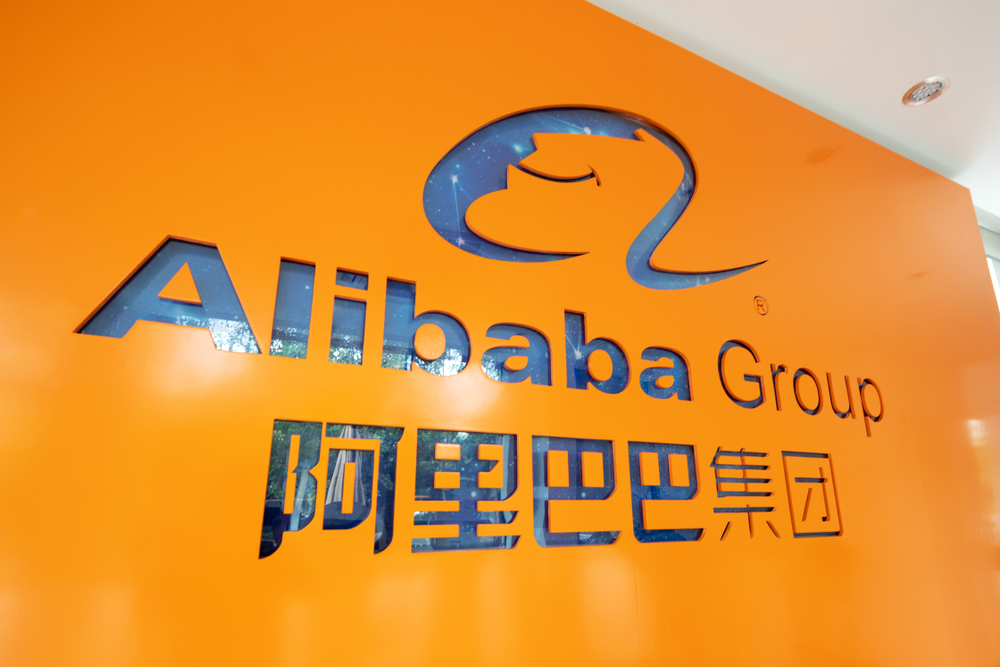 Alibaba Group today announced financial results for the quarter ended June 30, 2019. Highlights of the group’s fiscal first-quarter earnings are in the infographic and summary below. To read Alibaba Group’s press release covering the results in greater detail, click here.