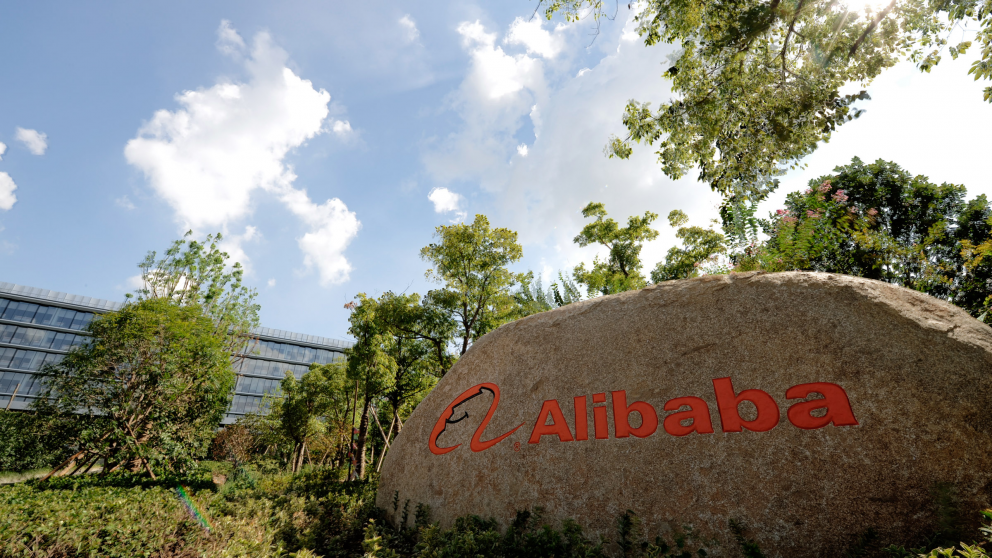 Alibaba Group today announced financial results for the quarter and fiscal year ended March 31, 2021. Highlights are in the summary and infographics below. To read Alibaba Group’s press release covering the results in greater detail, click here.