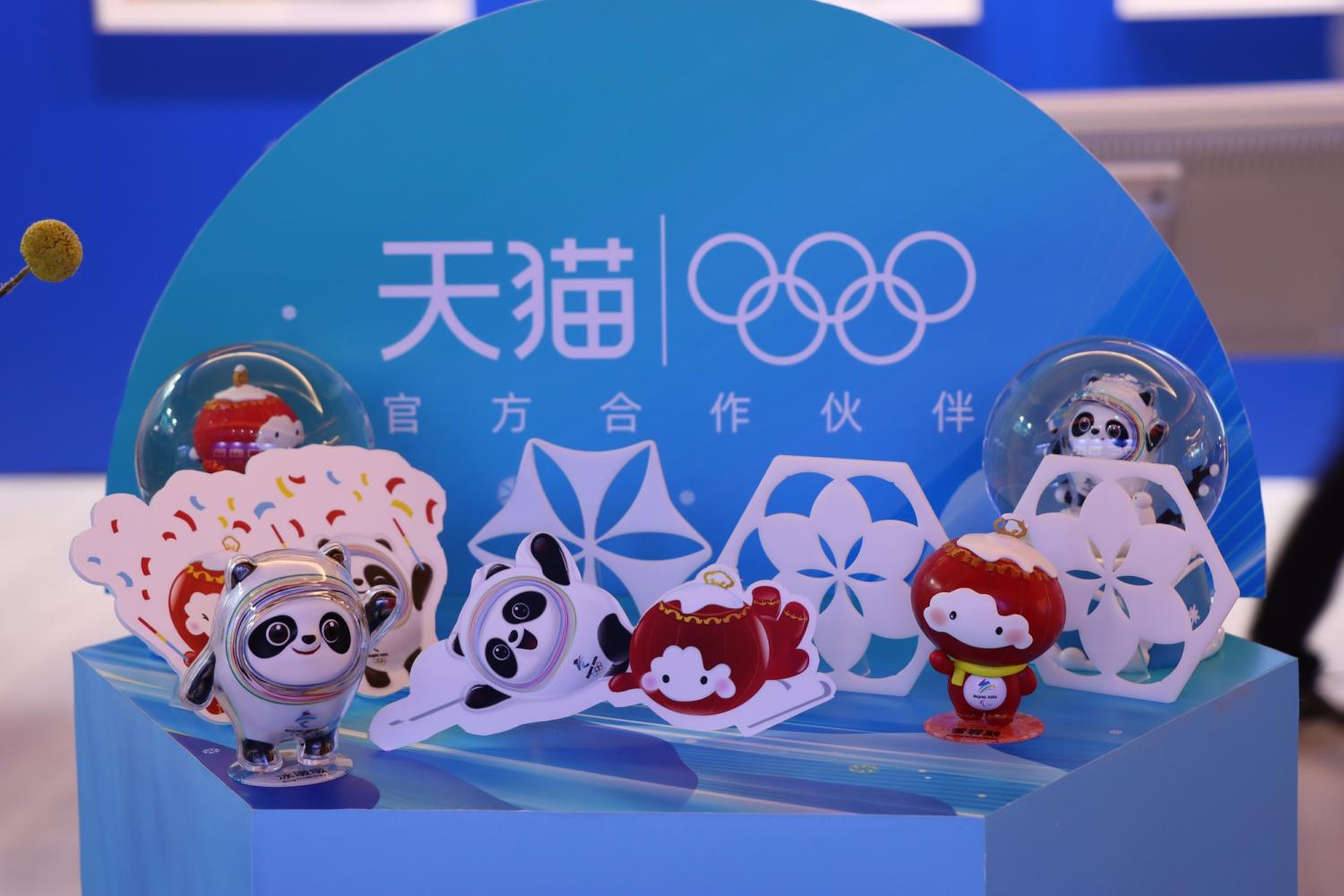 In other news, Alibaba laid out how it used $1 billion from selling bonds on a host of projects promoting sustainable development, while its cloud computing arm is using technology to connect people at the Winter Olympics despite travel restrictions.

“France continues to be an important and strategic market for Alibaba Group, as it is home to some of the world’s leading brands and one of Europe’s most vibrant start-up communities,” said Alibaba President Michael Evans.

Lau joined Alibaba’s French operations in 2016 and has been overseeing key strategic accounts across Alibaba’s main business units since 2020 for digital solutions ranging from e-commerce, payments, digital infrastructure and logistics.

De Billy led European partnerships and alliances for Alibaba Cloud Intelligence and joined the business unit’s French team in 2018 as director of sales.

He began his career at Devoteam before joining the telecom and media teams at Capgemini.In 2008, he joined Microsoft and served in various roles.

The appointments will be effective later this month and follow the departure of Sébstien Badault, who has helmed operations in France over the past six years.

Alibaba Details Use Of Proceeds For $1 billion Sustainability Bond

Funds raised by Alibaba from a $1 billion sustainability bond issued last year has been used to support energy-efficient data centers and recycling programs among other initiatives.

On Feb. 4 last year, the e-commerce platform issued an inaugural $1 billion sustainability bond, due 2041 and yielding 2.7%.

The company has engineered 1.9 million square meters in gross floor area of energy-efficient buildings with the funds.

Alibaba unveiled a cloud-powered platform designed to support real-time communication at the Olympic Winter Games in Beijing this week, bringing people closer together despite travel restrictions.

The platform, dubbed Cloud ME, allows people in multiple locations to interact using life-sized 3D projections with low latency. All data transmission is run entirely on the cloud.

“Alibaba is committed to the digitalization of the Olympic Games, and providing the technology infrastructure to promote a more inclusive and engaging experience,” said Daniel Zhang, Chairman and CEO of Alibaba Group.

Zhang was one of the first people to use the cutting edge technology. Cloud ME powered a remote meeting between Thomas Bach, President of the International Olympic Committee (IOC), and Daniel Zhang last Sunday.

Alibaba Group’s Dong Dong launched her career as a virtual influencer at the Olympic Games earlier this week. Dong Dong, which means “winter” in Mandarin, is a 22-year-old digital woman who is passionate about winter sports. Meet her and her creators in this exclusive behind-the-scenes video.

Shoppers kicked off the Year of the Tiger with a roar, data collected during the Spring Holiday revealed this week. Inspired by the sporting events in Beijing and hungry for readily available meals that taste like home, Chinese consumers took to e-commerce platforms to stock up on essentials.

The Chinese New Year holidays fell between Jan. 31 and Feb. 4 this year and many brands and merchants use the occasion to activate marketing campaigns and prepare for a surge in demand.

Although many Chinese couldn’t travel to see family members this year due to the spread of the Omicron variant, they ordered take-aways of regional specialties to help them celebrate in traditional style. On consumer-to-consumer retail platform Taobao, sales doubled of Chinese sausages, sea duck eggs and buffalo milk.