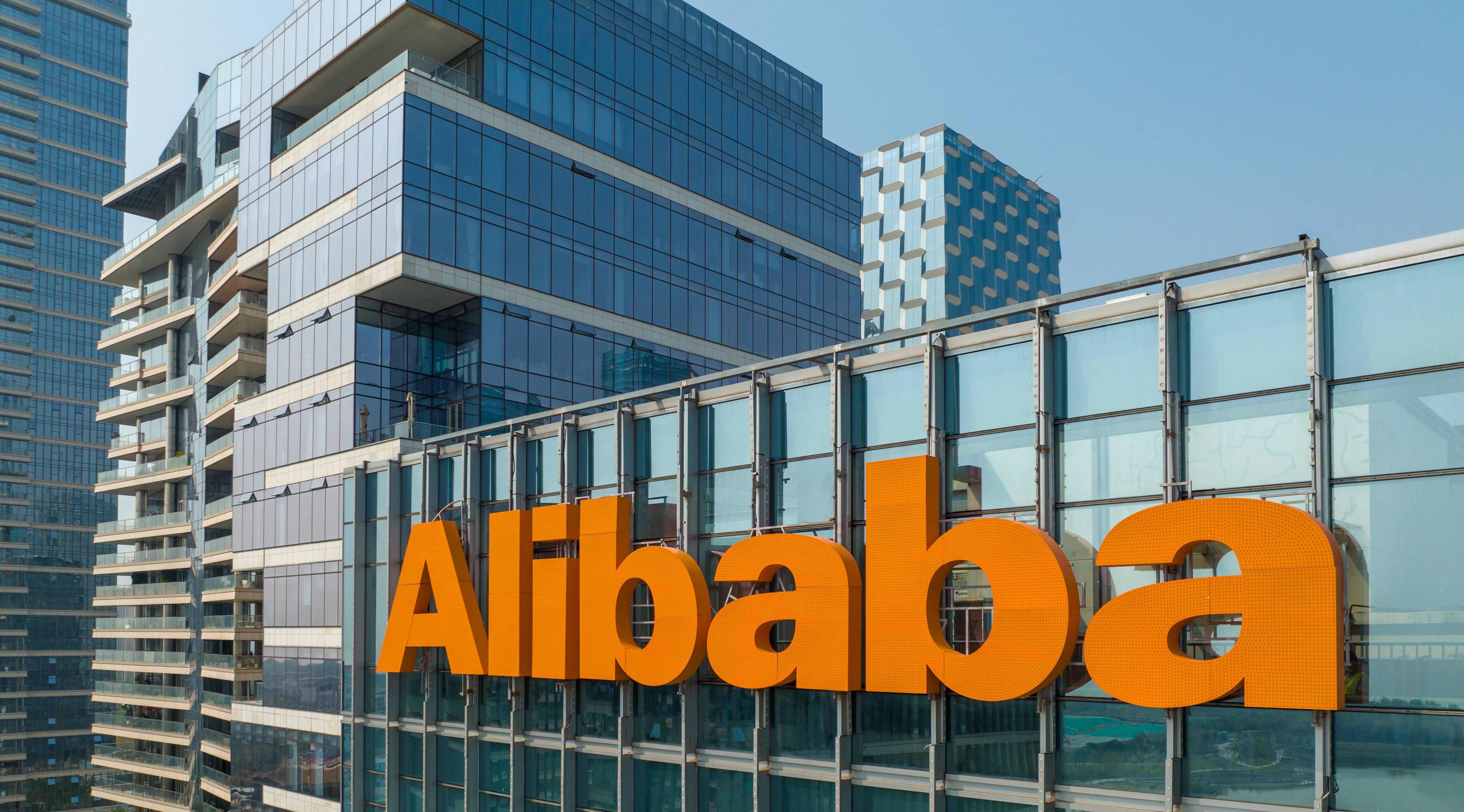 Still, revenue came in about 2% higher than Bloomberg’s consensus estimate of RMB200.59 billion as analysts have revised their forecasts downwards to reflect the pandemic’s recent resurgence in China.

For the fiscal year ended March 31, the global internet company posted revenue of RMB853.06 billion, up 19% year-over-year, slightly below the company’s guidance of 20% to 23% given before the Covid-19 outbreaks in Chinese cities.

Considering the pandemic’s significant impact on Alibaba’s domestic businesses since mid-March, the internet platform company said it was prudent not to give financial guidance as it promised to generate sustainable, high-quality revenue growth and cut costs.

Despite macro challenges that impacted supply chains and consumer sentiment, we continued to focus on customer value proposition and building the capabilities to deliver value

Notwithstanding the widespread disruption, Alibaba’s multi-engine growth strategy, with its three pillars of domestic consumption, globalization and cloud, has remained intact throughout the pandemic.

“Despite macro challenges that impacted supply chains and consumer sentiment, we continued to focus on customer value proposition and building the capabilities to deliver value,” said Daniel Zhang, Alibaba Group’s Chairman and CEO.

Alibaba’s adjusted earnings before interest, taxes, and amortization (Ebita), which reflects underlying performance, fell 30% year-over-year to RMB15.81 billion for the quarter. The result was still 5% higher than Thomson Reuters’ consensus of analysts’ estimates.

The net loss attributable to ordinary shareholders came in at RMB16.24 billion, primarily reflecting falls in the stock market prices of equity investments. Non-GAAP net income, which excluded these items, was RMB19.8 billion for the quarter, higher than the consensus estimates by Bloomberg and Thomson Reuters.

Against a backdrop of rising U.S. interest rates, turbulent financial markets, inflation and geopolitical conflict, investment analysts are parsing cash-flow statements and increasingly focused on the profitability of growth companies.

Alibaba said it would continue to generate strong operating cash flow to maintain strategic flexibility as it calibrates operations against changing economic and competitive circumstances.

Alibaba’s Xu told investors on a conference call that the group will control cost and improve returns for major businesses that are already at significant scale compared to peers. For growth businesses, it will also optimize spending and, at the same time, identify increasing monetization opportunities that yield sustainable, high quality revenue.

Cash, cash equivalents and short-term investments on the balance sheet stood at $70.42 billion as of March 31. Budding businesses, including value-for-money app Taobao Deals and community marketplace business Taocaicai, gathered steam during the quarter.

The percentage of new AACs from China’s less developed areas continued to be over 70% in fiscal year 2022 and higher than a year earlier, showing the platform’s growing reach across the country.

The segment’s adjustedEbita dropped 19% to RMB32.15 billion in the quarter, primarily due to increased investments in Taocaicai and Taobao Deals, as well as the impact of the pandemic.

“Better than feared,” said Morgan Stanely analysts in a note to investors.

Taobao Deals funneled first-time shoppers into the Alibaba ecosystem. AACs on Taobao Deals reached over 300 million AACs for the fiscal year, a quarterly net increase of over 20 million. More than 20% of these annual active consumers of Taobao Deals were consumers that had not shopped on Taobao or Tmall in fiscal year 2022.

Taocaicai, which offers consumers next-day pick-up service for groceries, had over 90 million AACs for the fiscal year, of which more than half were first-time fresh produce buyers on Alibaba. Its unit economics per order continued to improve quarter-over-quarter during the fiscal year, benefitting from higher regional order density and improving gross margin from supply-chain upgrades.

“As consumption in China recovers later this year, we expect Alibaba’s top and bottom-line growth rates to accelerate,” said Jerry Liu, an UBS equity analyst in a note to investors.

Among stock analysts, 49 have a “buy” rating on the stock, six have a “hold” and one says “sell”, according to Bloomberg data.

Alibaba’s international commerce retail businesses, including Lazada, AliExpress, Trendyol and Daraz, generated GMV of about $54 billion, served 305 million AACs in the fiscal year and notched up a combined order growth of around 34% year-over-year in the fiscal year.

AliExpress’s order growth was flat due to the European Union’s removal of the VAT exemption for cross-border parcels below €22, which took effect in July last year, as well as supply chain and logistics disruptions for parcels entering the Eurozone due to the Russia-Ukraine conflict.

During the March quarter, transaction value growth on Alibaba.com, which connects Chinese and overseas suppliers to international wholesale buyers, slowed to 22% year-over-year primarily due to slowing export growth in China as well as supply chain disruptions as a result of the pandemic.

Watch to learn more about Amap

The cloud segment, comprising Alibaba Cloud and DingTalk, posted revenue of RMB18.97 billion for the quarter, up 12% year-over-year.

Growth decelerated in tandem with slowing economic activity, softening demand from customers in China’s internet industry and delays in delivery of hybrid cloud projects due to the pandemic.

Alibaba Cloud continued its international expansion during the fiscal year, and as of March 31 it offered computing services in 27 regions globally after adding data centers in Indonesia, the Philippines, South Korea, Thailand and Germany.

DingTalk, a digital collaboration workplace and application development platform, had helped users from over 21 million organizations to stay connected and work remotely.

“Looking ahead, we will continue to execute on our multi-engine growth strategy by strengthening our digital infrastructure and focusing on quality growth to create long-term value for our customers, shareholders and other stakeholders across our ecosystem,” said Alibaba’s Zhang. 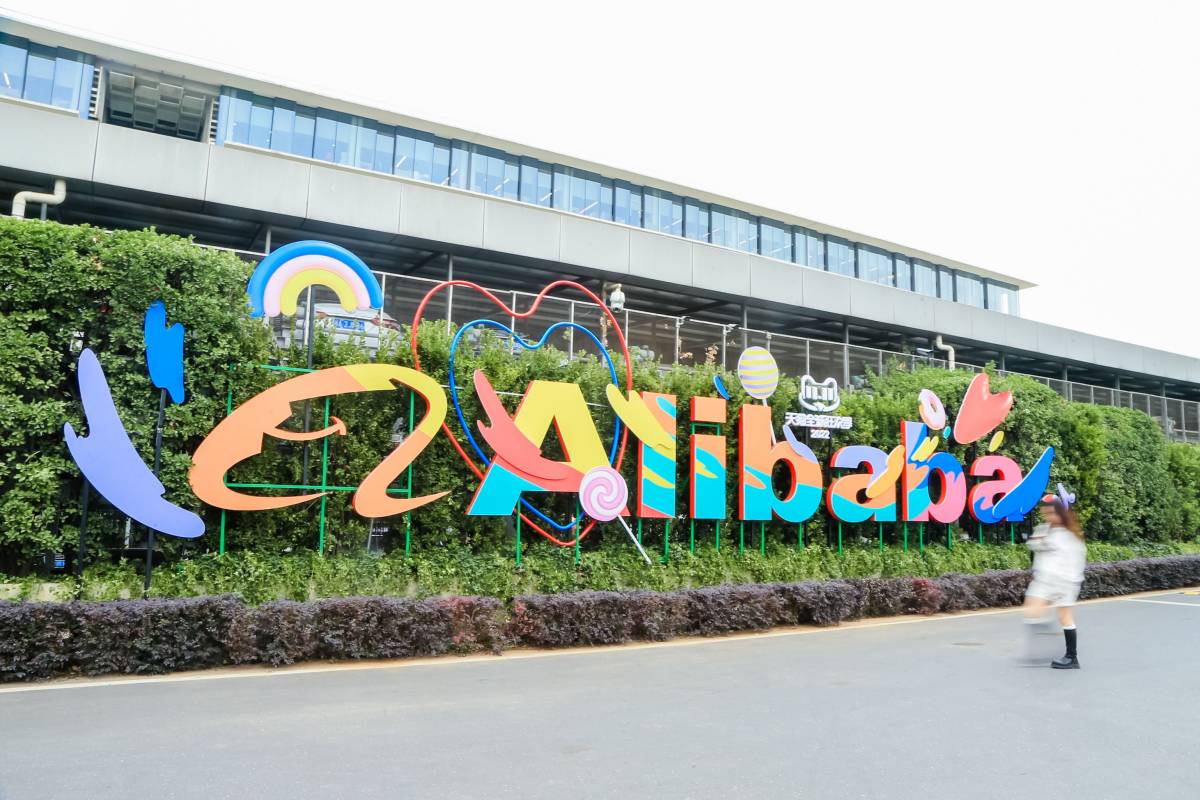