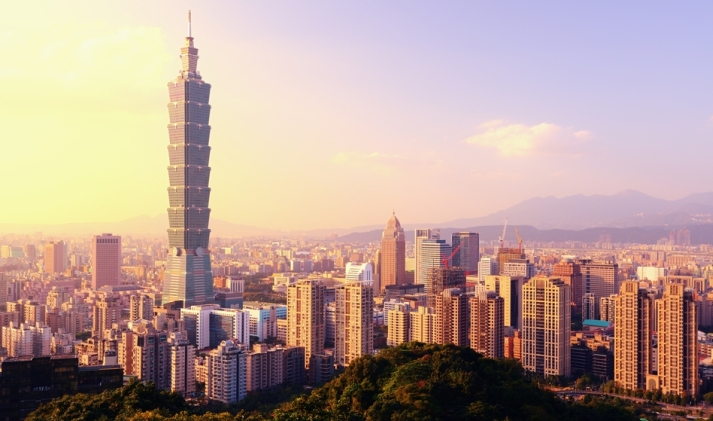 The NT$10 billion ($316 million) fund will provide capital to young entrepreneurs from Taiwan to enable them to start and grow businesses by leveraging resources within Alibaba Group’s e-commerce ecosystem, including Taobao Marketplace’s Taiwan and Hong Kong shopping websites.

“I have been impressed by the young people in Taiwan because they are well educated, innovative and hardworking,” said Alibaba Group Executive Chairman Jack Ma in a statement.”By encouraging the entrepreneurial spirit among Taiwan’s young people, we hope to spur similar efforts by others to enable the younger generation to unleash their potential and realize their dreams.”

Professional investment teams will select and fund promising businessesstarted by young entrepreneurs from Taiwan. Profits generated from the investments will be reinvested in new businesses, according to Alibaba. The company said subject to regulatory requirements and the authority’s approval, the program is expected to be launched in the second half of this year.

Merchants from Taiwan that run successful virtual stores on Alibaba shopping websites include snack and candy vendor Sugar & Spice and cosmetics dealer 86 shop, both of which sell directly to Chinese consumers throughAlibaba’s Tmall Global site. Alibaba has been partnering with small-and medium-sized enterprises from Taiwan since 2008; the company began recruiting from Taiwan universities last year.