Alibaba to Combat Poverty in China Via E-Commerce 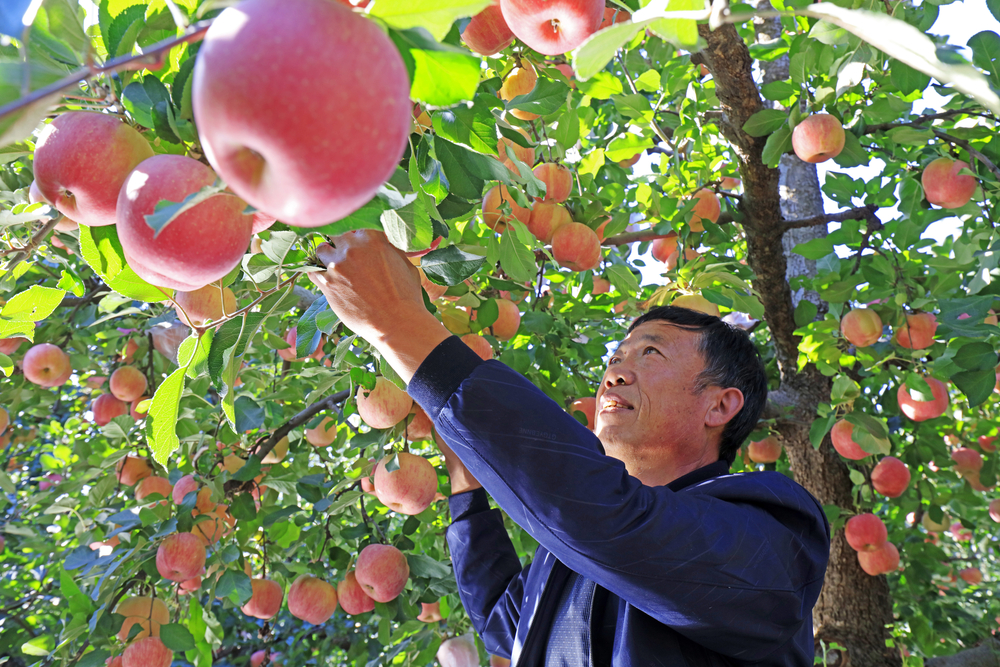 Alibaba on Thursday reaffirmed its commitment to combat China’s poverty and improve the country’s rural economy by utilizing its core competence of e-commerce and digital analytics.

Speaking at a summit attended by officials from Ministry of Agricultural, Ministry of Commerce, and the Food and Agriculture Organization under the United Nations, Alibaba Chief Executive Officer Daniel Zhang echoed the government’s ambition of aiming to eradicate poverty by 2020, saying the group has already set up e-channels to enable rural entrepreneurs to sell their goods online, such as agricultural products, to cities across the nation.

“Next step, we need to add depth and width to these e-channels by creating a seamless supply chain through cloud computing and big data,” he said, announcing the company’s goal of enabling 800 counties to become self-sufficient to improve its own local economy.

To start, Alibaba this year will select 10 counties as models and help them establish both online and offline infrastructures, set up financial services, and build a logistics network to help farmers up their games.

This is the latest humanitarian effort by the Hangzhou-based tech titan to elevate the living standards in China’s countryside. In December, the group established the $10 billion RMB ($1.5 billion) Poverty Relief Fund to undertake various initiatives to lift people out of poverty. Several high-ranking company leaders are spearheading different programs to ensure an all-encompassing solution to the issue.

For example, as a former teacher, Alibaba Executive Chairman Jack Ma will head up an education project to improve the quality of schools in some of the oft-overlooked towns and villages. Zhang is charge of clearing the way for farmers to sell their products beyond their home villages.

Samuel Vara Guevara, the director of FAO’s information technology division reaffirmed the UN agency’s partnership with Alibaba and said the group’s poverty relief measures should be emulated in other countries.

In August last year, in collaboration with the UN’s World Food Programme, Alibaba helped kiwi farmers in Anhui Province launch a cyber store to expand their customer base to a nationwide scale. Through Alibaba’s technology and expertise, these farmers can now reach a new market that was difficult for them to access in the past.

“E-commerce has a crucial role in eradicating poverty in the rural region,” said Kong Fusheng, deputy director of the Department of Market System Development at China’s Ministry of Commerce.

According to Kong, the total online sales volume of agricultural products reached over 240 billion RMB last year, notching a 53.3 percent year-on-year increase. As of end of 2017, there are 9.85 million online shops operated by rural farmers who employ over 280 million people, he said.