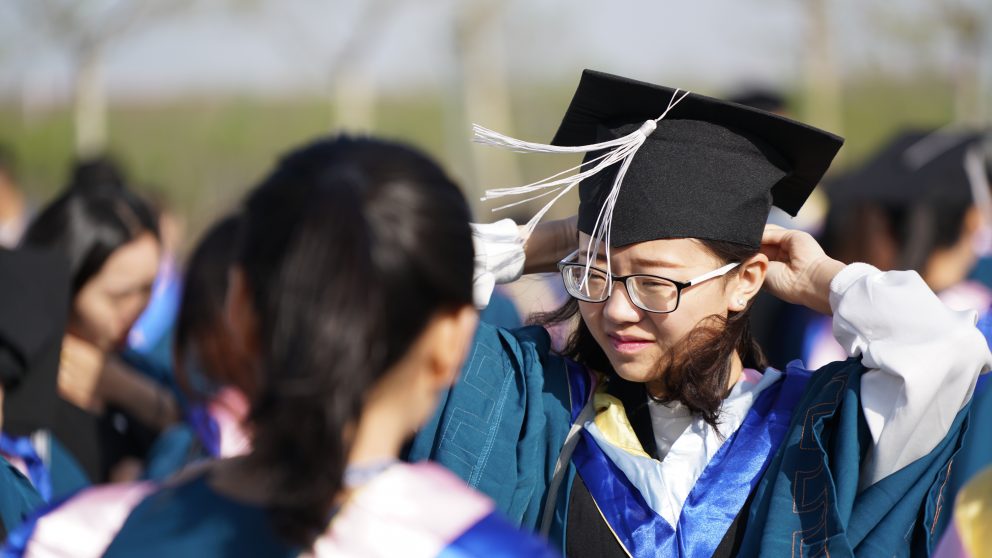 Alibaba Group, an e-commerce giant, was the preferred choice of employer among students of business and commerce at mainland Chinese universities for the second year running, according to a recent survey.

Universum polled 58,644 students at 108 mainland Chinese universities about their views on which companies they thought would make the most attractive employers of 2021.

Generation Z, the cohort defined by demographers as those born between the mid-1990s and early 2010s, is the first social generation to have grown up with mobile internet access. Globally, these digital natives are on track to be the most educated generation yet.

Zoomers, as they are known, are entering the job market at an uncertain time economically as many countries are still grappling with the impact of the coronavirus pandemic. China’s affluent younger generation has never experienced a downturn prior to the pandemic battering the nation’s economy early last year.

Universum's survey also showed e-commerce headlining rankings of the most preferred industry among university students, at 28% of those polled, well above telecommunications in second place with 15%. The sector placed top among both male and female students.

E-commerce has boomed over the past year as shoppers turned to digital channels during lockdowns to access products. Older generations, who had held out against downloading apps, found mobile apps more convenient than they expected, and many of them continued using the new channels in China even after daily life returned to almost normal.

E-commerce in China already made up over half of worldwide retail sales on the internet before the pandemic, and continues to swell at a faster clip than elsewhere. Between 2016 and 2020, online sales as a percentage of all retail sales more than doubled – from around 20% to 44%, according to research firm eMarketer.

More broadly, China’s digital economy represented 38.6% of the country’s GDP last year, according to a white paper published by the China Academy of Information and Communication Technology (CAIT). It generated RMB39.2 trillion yuan (US$6.1 trillion) last year, a nominal year-on-year growth of 9.7%, the paper showed.

Among other findings, the ideal place to work for college students is the city where they graduated from university, which in China was mainly concentrated in Beijing, Shanghai, Guangzhou and Shenzhen, said Universum. Graduates tend to make decisions about employers based on information gathered from social media, recruitment websites and offline job fairs.