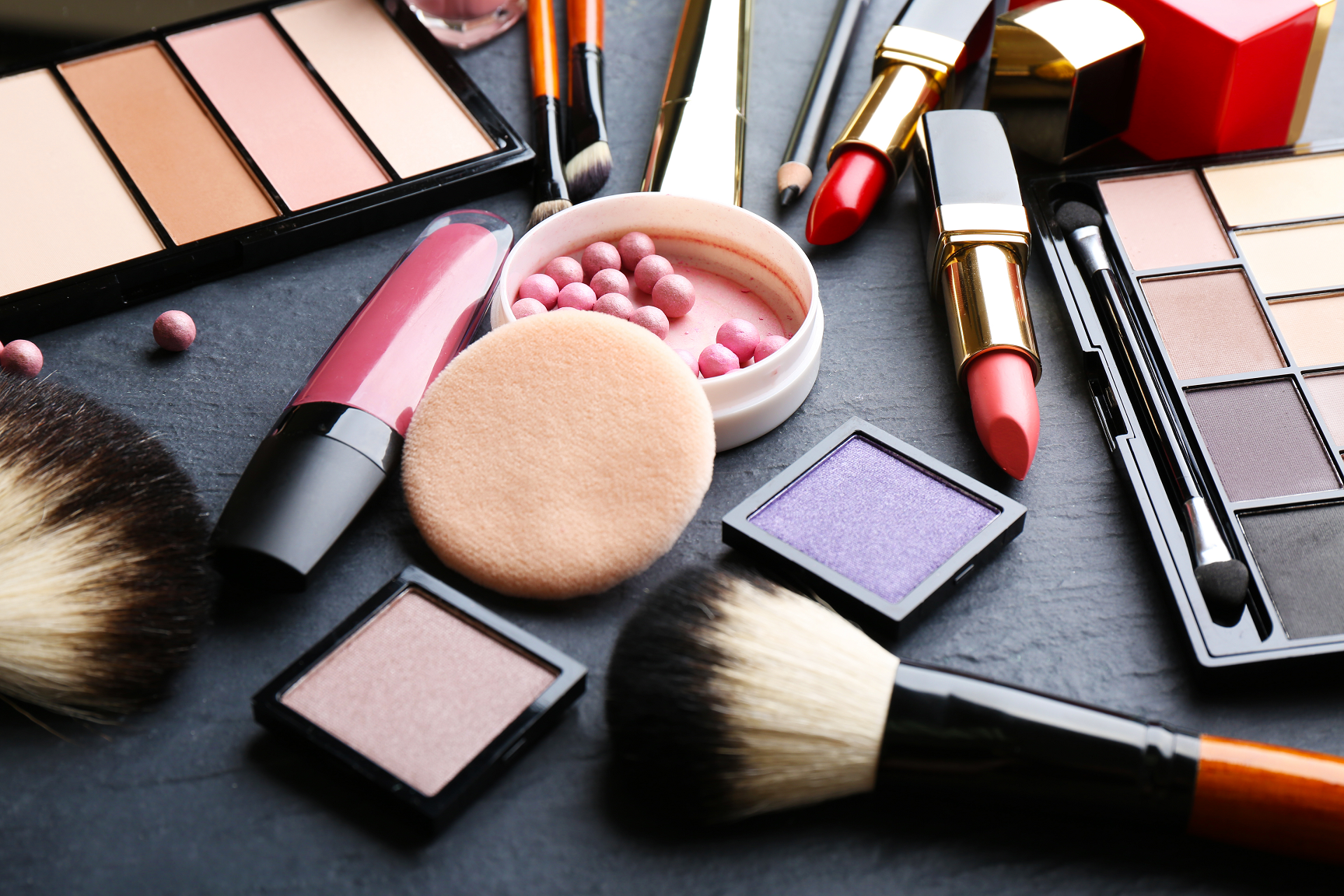 Alibaba Group on Saturday inked a deal with Zhoushan Free Trade Zone, in China’s eastern Zhejiang province, that speeds up the certification process for Tmall brands who want to import non-special-use cosmetics into China for the first time.

This agreement, signed between the Hangzhou-based e-commerce giant and two Zhoushan City government agencies, cuts the approval time down to about three months, compared to the typical six to eight months, Alibaba said.

The expedited service could be a major boon for brands that wish to accelerate the launch of their products in China, as they move to keep up with the rapidly changing tastes of the Chinese consumers, said Jet Jing, the head of Alibaba’s B2C marketplace Tmall.

According to Chinese regulations, non-special-use cosmetics are products that do not have any specialty functions, such as lipstick and eyeshadow. Specialty items, such as sunscreen or freckle-removal cream, are not included in this agreement. Currently, nearly 80% of the cosmetics sold on Tmall are non-special use, Alibaba said.

The deal, effective immediately, is result of a policy enacted in March last year through which the China Food & Drug Administration accelerated the approval time for first-time imported non-special used cosmetics at the Shanghai FTZ. Since then, 11 FTZs nationwide, including Zhoushan, have been granted permission to offer the same expedited approval by centralizing all the necessary testing agencies in one location.

In China, only the very first shipment of non-special-use cosmetics undergoes this kind of testing. After that initial approval, all other testing is random in order to ensure that the quality of imported cosmetics is maintained. Alibaba emphasized that all required documentations and testing remain the same under the new scheme.