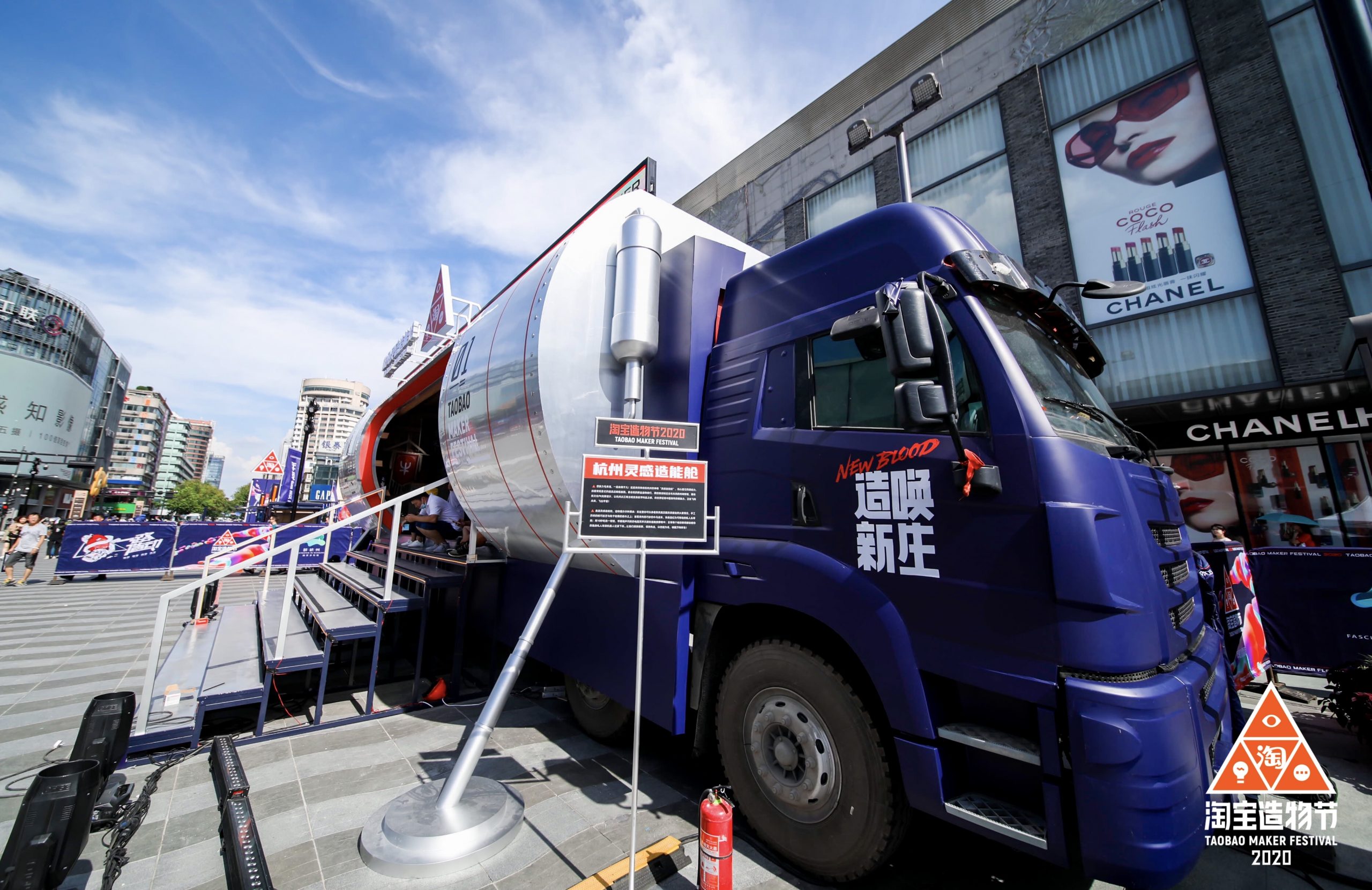 Alibaba Group on Thursday kicked off its fifth Taobao Maker Festival with a slew of online activations and a monthlong truck tour across China.

The event has ramped up its online efforts this year, with enhanced in-app interactions and content, such as short-form videos and livestreaming. Between Aug. 10-14, the festival will launch an immersive 3D simulation of the exhibition on the Taobao Mobile app, allowing users to create their own avatars and explore the booths of more than 150 featured merchants spread across the six “kingdoms” of this year’s Taobao Maker Festival: technology, fashion, anime and games, food, cultural heritage and novel designs and curiosities.

Taking to the road for the first time, a double-decker truck will bring the annual celebration of creativity and originality of young entrepreneurs to four cities, including Hangzhou, Xi’an, Chengdu and Wuhan. The traveling exhibition showcases some of Taobao’s most exciting and ingenuous creative talents and their products, bringing them direct to some offline consumers as well as livestreaming them throughout the month to online audiences around the country.

“Young makers are shaping the future and leading the way,” said Chris Tung, chief marketing officer of Alibaba Group. “They are tech innovators, fashion designers and gadget makers who come to Taobao to launch their stores, to introduce what they stand for and to make friends. It goes beyond a buy-and-sell relationship. Our makers are creating communities and telling stories.”

Premiering in 2016, Taobao Maker Festival is the culmination of Taobao’s ongoing efforts to champion young entrepreneurs, emerging brands and idea creators. The platform has introduced various digital tools and rich-media formats to help these makers promote their businesses and connect with millions of Chinese consumers.

WATCH: Highlights from Taobao Maker Festivals of years past

In particular, its livestreaming channel, Taobao Live, became one of the most-popular tools among young merchants to reach their consumers during the coronavirus pandemic. These merchants also frequently leverage aids like Weitao – a social media platform on Taobao – short-form videos and microblogs to expand their online presence and communities.

Wu Qiuqiao, owner of a Taobao store that specializes in heritage-inspired pet costumes, is among one of the young makers participating in this year’s Taobao Maker Festival. She said Taobao’s extensive online tutorials and dedicated merchant-support team made it easy for her to start her business from scratch and also made it possible for her to amass 16,000 followers in just one year of business.

The ongoing support has been essential for Wu, a do-it-all entrepreneur, because it offers her the flexibility to focus more on what she loves the most: designing clothes for pets.

“It was a no-brainer for me to launch my business on Taobao because it is so simple to get started. This is also the go-to platform for me and many other young Chinese consumers in terms of shopping, showcasing our lifestyles and interacting with one another,” said Wu.

To offer even more support to young entrepreneurs like Wu, this year’s Taobao Maker Festival is the first to introduce a ranking system that entails continued exposure and marketing resources even after the fair.

A panel of industry experts will pick roughly 200 of Taobao’s most creative makers and award their online storefronts with digital badges to help boost brand recognition and credibility. Their products will also receive prominent placements on the Taobao app, including within its popular “Good Find” channel.

“The new rating system promotes and celebrates originality and creativity. It will enable merchants to leverage their participation in the Taobao Maker Festival into a source of year-round benefit for growing their businesses and customers,” said Tung. “This is an initiative driven by our longstanding goal of helping small businesses and young makers achieve their dreams and find success.” 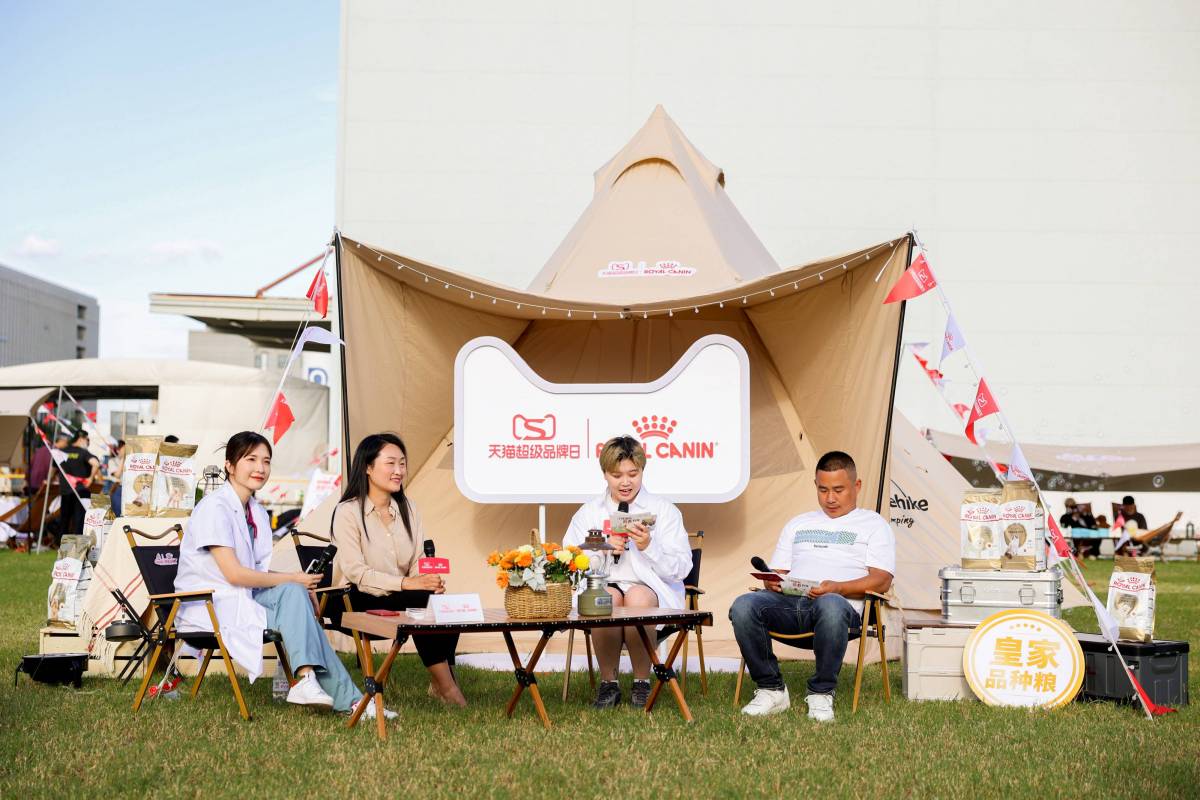 How FMCG Brands Leverage 11.11 to Connect with Chinese Consumers 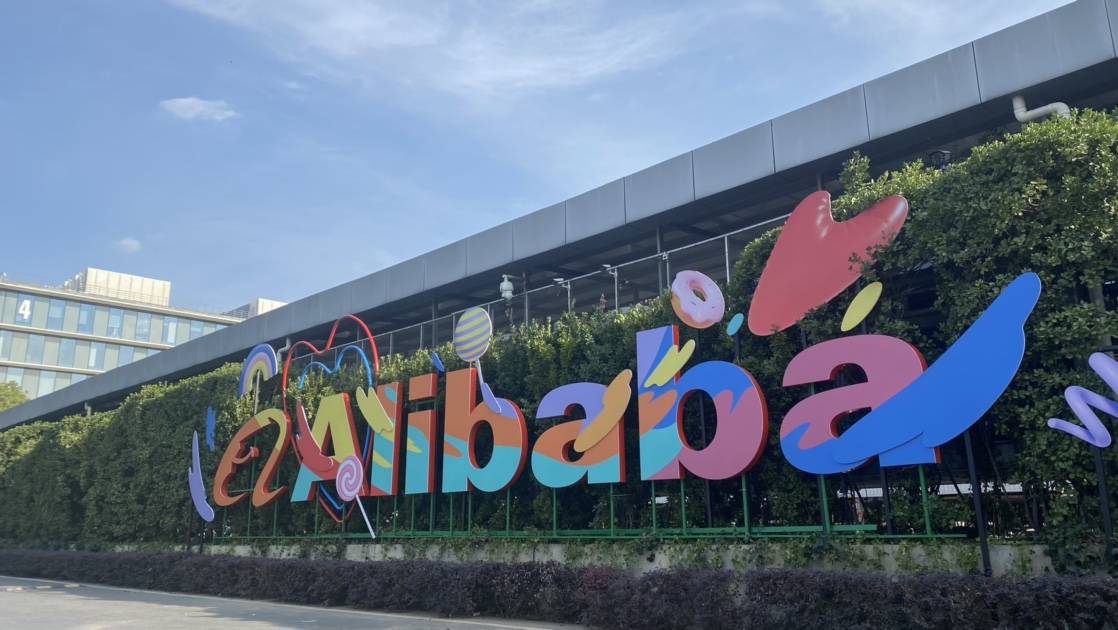