Alibaba’s Youku Has Vietnam Dancing In The Street 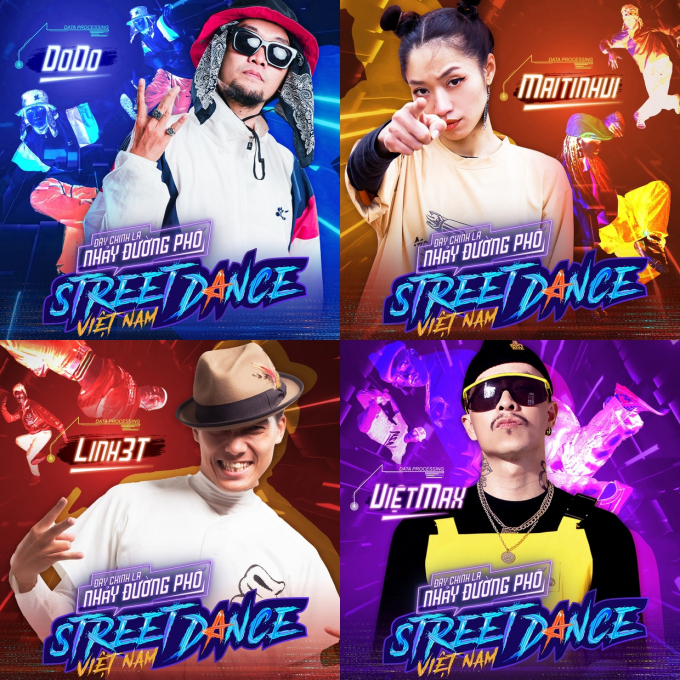 So far, it has garnered over a million views on Youtube and aired on Vietnamese television channels, including Ho Chi Minh City Television and VTV cab News.

In 2018, Fox Network purchased worldwide format rights to “The Dunk of China” reality TV program and set about producing region-specific versions for other markets.

Unlike the traditional licensing model where foreign broadcasters buy streaming rights in their home markets, Youku’s agreement with Vietnamese producers gives them the intellectual property rights to recreate and localize the show to appeal to a Vietnamese audience.

“Street Dance China” debuted on Youku in 2018. Its fourth season, released last year, featured 100 top dancers from around the world covering a wide range of modern dance styles and has been viewed over 100 million times on Youtube.

As of April 2022, Youku has more than 1,100 series with over 10,000 episodes distributed in foreign markets ranging from drama, variety shows, and documentaries to animation.

Translating a video series between countries and cultures is challenging, but Youku worked with Vietnamese producers to set the stage.

The platform created a standardized production manual with guidelines on creative elements ranging from background music to stage set-up.

As a result, the Vietnamese adaptation preserves many of the original series’ central features. For example, participants still spin a bottle to decide who goes first.

But Chinese viewers should prepare for some surprises. As part of the adaptations for the local market, the Vietnamese version opened the show to a wider scope of participants.

There are also more episodes per season in the Vietnamese version to cater to local preferences. 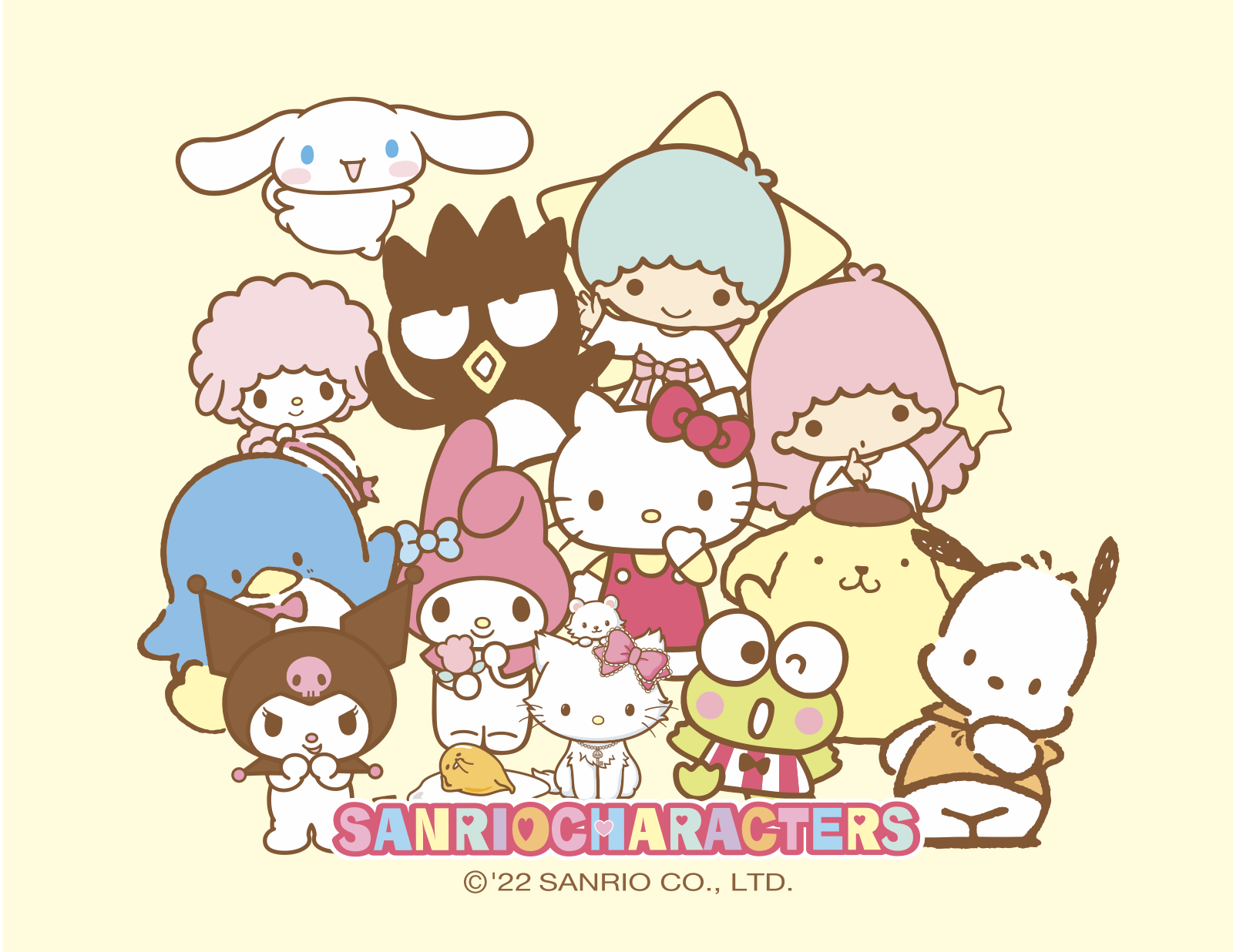