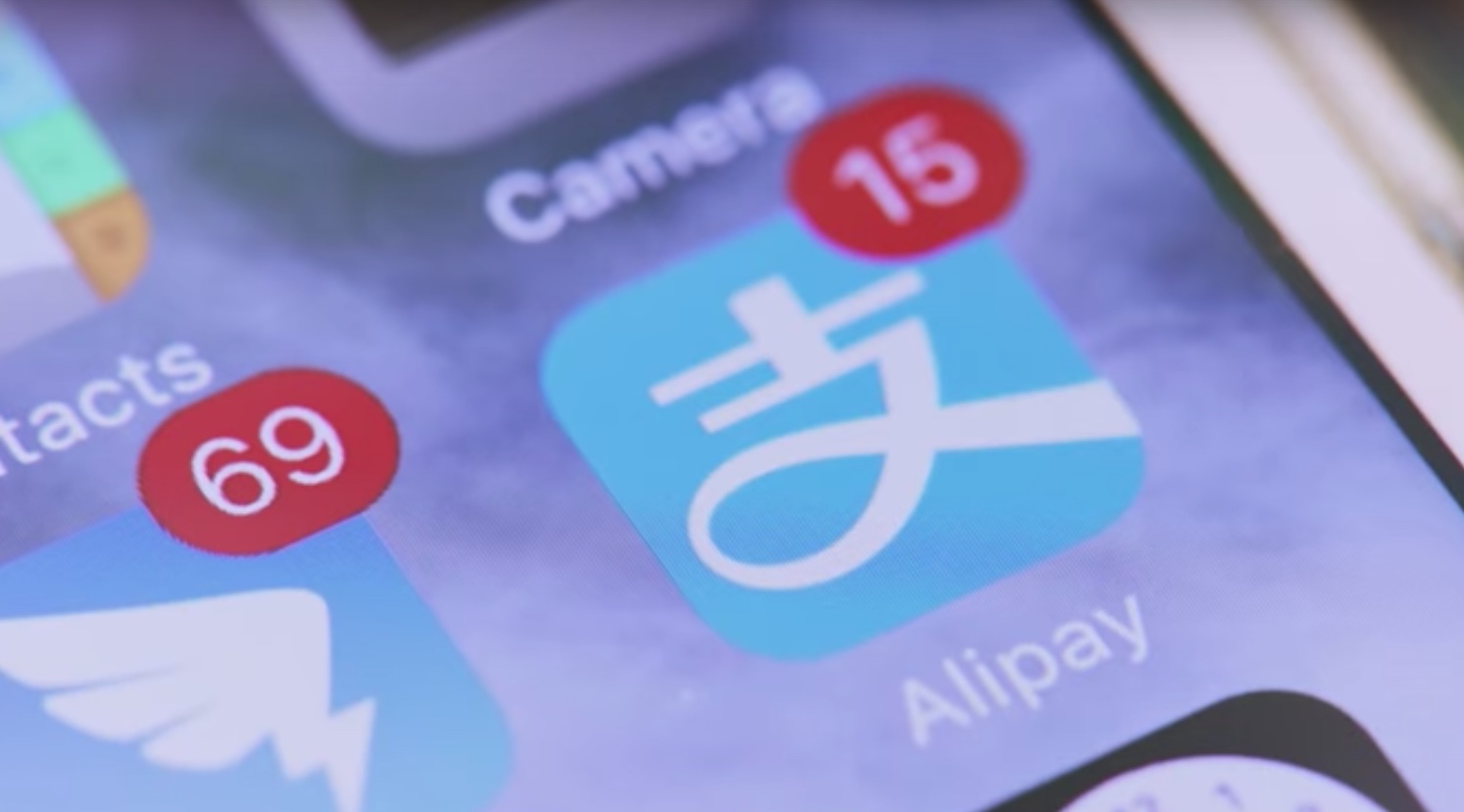 Alipay, a product of Alibaba affiliate company, Ant Financial Services Group, said in a statement that any of its over 520 million users visiting New York, Los Angeles, Las Vegas and San Francisco “can now easily discover, plan, make reservations and share authentic experiences at any local business using Yelp’s rich content.” Alipay customers can tap the information and services through their mobile app’s Discover tab and pay in Chinese yuan at retailers that accept Alipay.

“Yelp is the most-comprehensive platform for information on local businesses. As Chinese tourists are seeking local experiences when they travel abroad, the partnership represents a substantial opportunity for U.S. businesses to connect with the growing audience of Chinese travelers that would otherwise be difficult to reach,” said Souheil Badran, Alipay’s president for North America. “The partnership also expedites Alipay’s goal toward promoting a global digital lifestyle.”

China had 122 million outbound tourists last year, up 4.3% from 2015, according to data from the China Tourism Academy, China’s official tourism research institute. Chinese visitors to the U.S. rose to around three million last year, a number forecast to continue climbing over at least the next five years, according to several groups that track tourism.

“Yelp content is more important than ever in delivering a locally-aware mobile experience for travelers and locals alike,” said Chad Richard, senior vice president for corporate and business development at Yelp. “By collaborating with Alipay, we can help Chinese consumers find the perfect place to eat, shop, drink, relax and play when they’re visiting the United States.”

Initially, Yelp’s written content will be in English, with a translated version of the app planned. Chinese tourists can read and evaluate information, recommendations, reviews and Yelp’s star ratings and photos via the Alipay app. They can offer their own reviews directly on Yelp.

Alipay said Yelp services would be rolled out in additional U.S. cities and other countries later this year.