As China Ventures Outdoors, Arc’teryx Ties In With Tmall 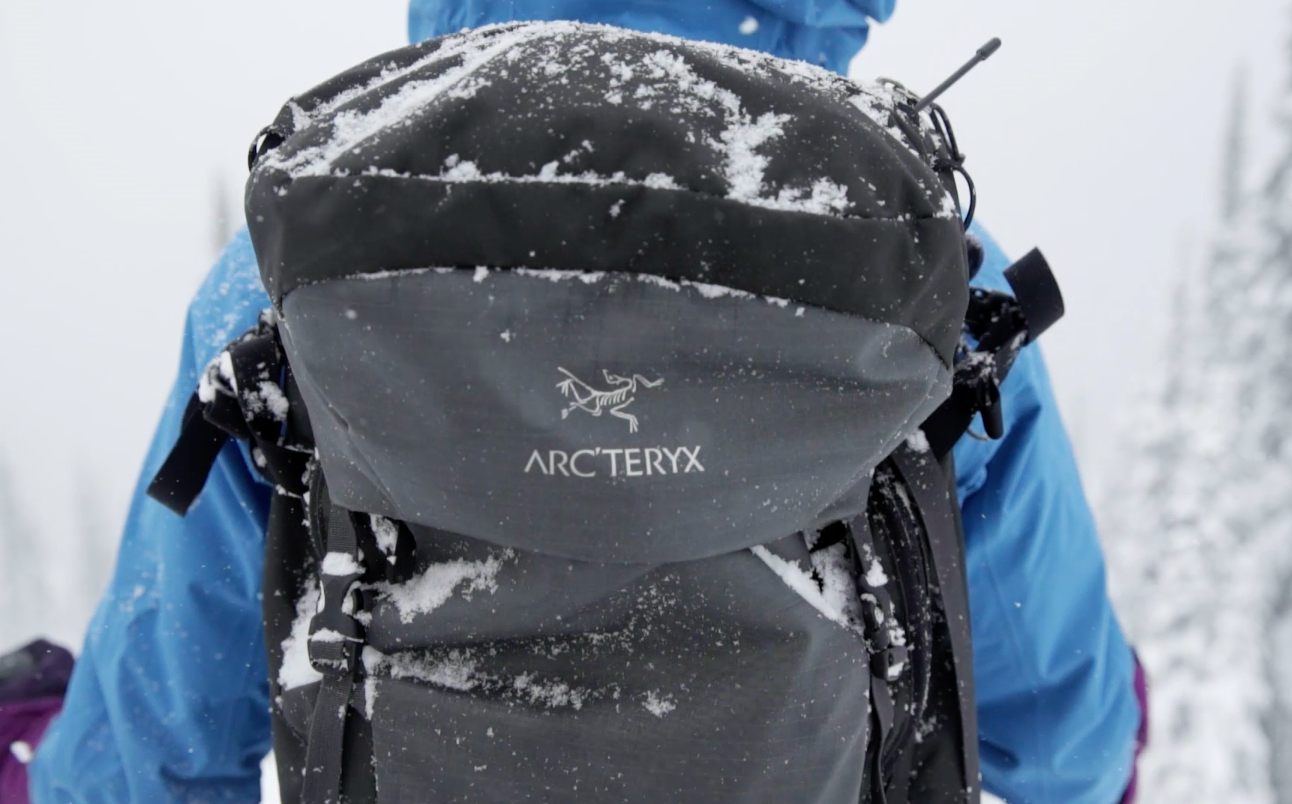 With Chinese consumers adopting a more active lifestyle, and one that takes them beyond the walls of a traditional gym, the nascent outdoors market may be yet another growth area for retail in the world’s second-largest economy.

According to a report from the Chinese Outdoor Association, sales in the outdoor sector last year reached RMB 48 billion, or $7.3 billion, up 47 percent from RMB 32.6 billion ($5 billion) in 2012. While just 16 percent of those transactions took place online, the COA forecasted that by 2020 the figure would jump to over 30 percent.

That’s good news for companies like Arc’teryx, which spotted the market’s potential early. Known for its technical innovations in climbing, skiing and alpine apparel and gear, the Vancouver-based outerwear and equipment manufacturer first took its products from the Canadian Coast Mountain wilderness into China fifteen years ago.

WATCH:Arc’teryx has seen its Tmall business climb about 50 percent a year since launching on the platform in 2013. Here’s why.

“We reached the conclusion that China will be an important building block for the entire global company,” said William Yang, Arc’teryx’s head of sales for the Chinese market.

In 2012, the company took the reins back from its Chinese distributor and began to oversee its own China operations, rolling out multiple sales channels and directly managing consumer engagement. The launch of a flagship store on Alibaba’s B2C shopping site, Tmall, a year later was one of them.

Tmall has since remained a key Chinese e-commerce platform where Arc’teryx sells to Chinese shoppers rather than through a wholesaler. The flagship store offers the widest range of items available in the country—about 500 different SKUs a year. In addition to engaging its target consumers—the growing Chinese middle class—it also has been an opportunity for Arc’teryx to learn about the changing demands and purchasing behaviors of China’s younger generation, which has proved to be the main driver of consumption in the country, Yang said.

Today, China is the fastest-growing market for the Canadian brand, and its third most important country after Canada and the U.S. Last year, the brand’s Tmall sales soared 80 percent, outpacing the 20 percent year-on-year growth in outdoor apparel and 40 percent increase in outdoors equipment seen on Tmall as a whole.

Sales aside, Tmall is also a “brand hub” where Arc’teryx can tell its story to the 500 million users on Alibaba’s platforms. When it comes to consumer engagement, Alibaba’s platforms provides them with a comprehensive set of digital branding tools, he added.

“Every brand out there right now is trying to blend store and story, so any opportunity we have on the platform to integrate user-generated content, social content and video—it’s a pretty powerful tool,” Vice President of Marketing and B2C Adam David Ketcheson said.

On top of several keyword-search marketing tools available on Tmall, Arc’teryx works with Alibaba to jointly design targeted branding campaigns. From April to June, the “Bird Man” campaign told unique stories of local professionals that reflected values similar to those of Arc’teryx, including Xi Zhinong, one of China’s pioneering wildlife photographers. (Fans of Arc’teryx are known as “bird fans” in China, a twist on the Mandarin name for the iconic fossil the brand uses as its logo.) In the first month alone, visitors to the flagship store grew 30 percent year-on-year while sales increased 38 percent.

The company also has been leveraging Tmall’s latest branding service, Loft, which gives flagship stores an additional section on the webpage to display branded images or videos. Since Tmall launched Loft in July, more than 200 flagship stores on Tmall have signed on. Arc’teryx said it sees the feature as another form of storytelling, something that allows the company to craft and convey their branding to shoppers. This depth of engagement is far more important to Arc’teryx than marketing features aimed purely at boosting the number of visitors to its Tmall flagship store, Yang said.

“We believe that loyalty and advocacy is built by consistently giving consumers great experiences,” he said. “Traffic is important but we sequence investment in experiences first.”

Offline, Arc’teryx currently oversees about 240 physical points of sale in China now, including the independent merchants it sells through and model brand stores in shopping malls and department stores. According to Yang, insights gathered through e-commerce platforms have informed much of Arc’teryx’s decisions in the offline space, such as helping shape the “low-key luxury” brand image and in-store experience they present to Chinese consumers.

The offline space has proved important overseas as well. As growth in outbound tourism has met a greater spending appetite among those consumers, the brand awareness built in China has translated into sales in cities such as Paris, Vancouver, London, Tokyo and Soeul and other popular destinations for Chinese tourists.

“Our Chinese consumers are shopping through platforms like Tmall, but there is definitely a culture with our consumers of tourism and shopping being linked together,” Ketcheson said.