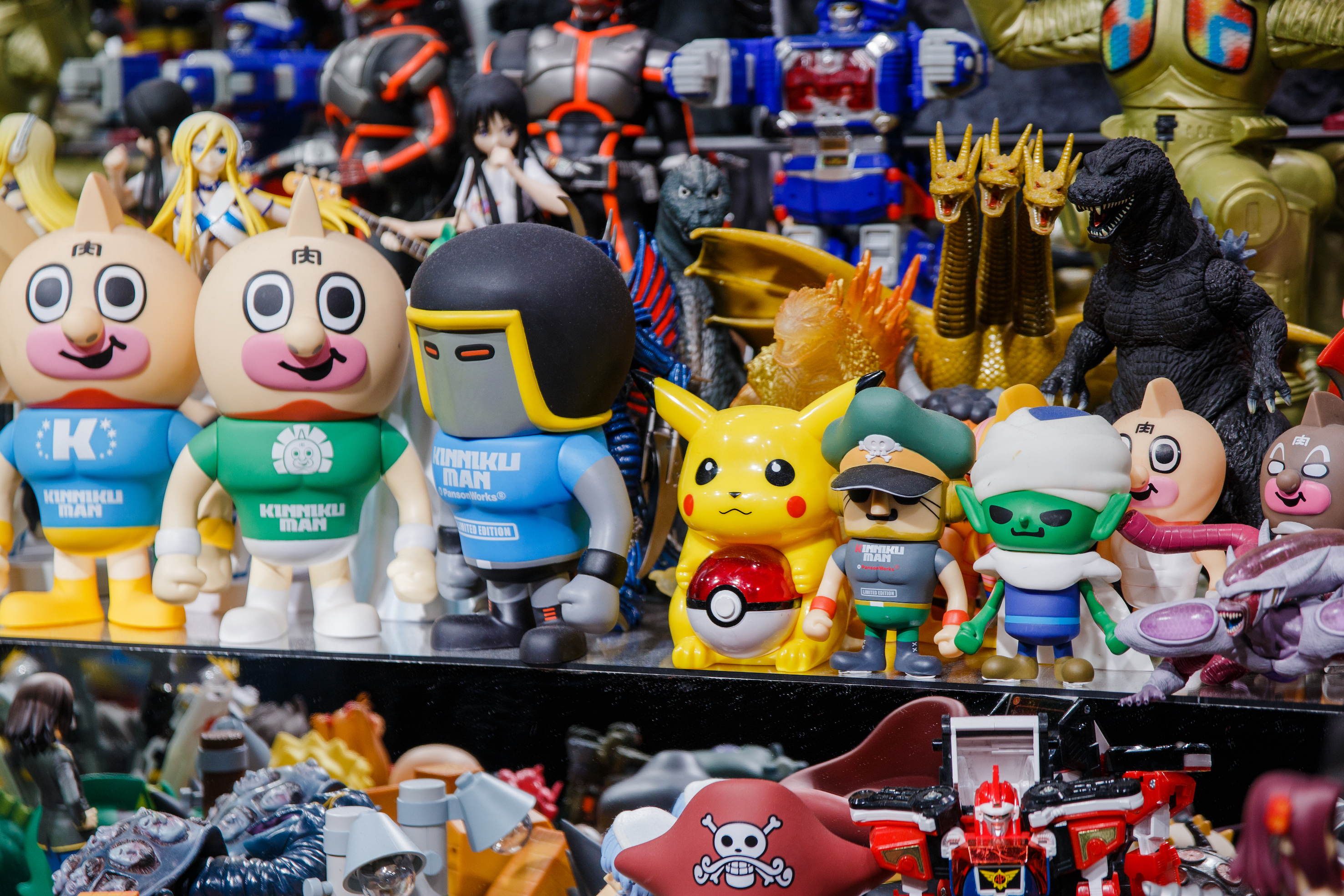 To tap Gen-Z users with an appetite for anime subculture, Taobao and Bilibili, the owner of China’s most popular website for streaming anime and games videos, announced Thursday that they will launch initiatives to better connect users, merchandise and content creators on both platforms.

As part of the partnership, the Alibaba-owned online marketplace will introduce content creators from Bilibili to Taobao. They will join the more than 1.6 million writers and influencers currently on the site, who produce promotional content, such as blog posts and livestreams about everything from apparel to furniture. Taobao will also help the Shanghai-based streaming site commercialize its intellectual property assets, including its official mascots, virtual idols, original documentaries and anime content.

More widely known as “B Station” in Chinese, Bilibili is the foremost destination for the surging “2D culture” in China, driven by fans of two-dimensional characters seen in animations, comics, games and novels. Earlier this month, the market-intelligence firm iResearch estimated that this community includes close to 350 million people in the country. The report also said China’s animation market reached RMB 153.6 billion ($22.3 billion) in value last year, and is forecast to hit RMB 221 billion by 2020.

“Through this collaboration, we will better incentivize the creativity of our young people and will utilize each other’s strengths and resources to generate more premium content,” Chen said. “We can now leverage Taobao’s gigantic platform and seasoned e-commerce operating capabilities to further help our content creators realize and improve their commercial values, thereby building a more-virtuous content community and commercialization-focused ecosystem.”

The Shanghai-based firm said, when it went public in March, 82% of its user base was 18 or younger, a group which tunes in for a diverse mix of user-generated and professionally produced animations, gaming livestreams, documentaries, TV shows and movies. Per its latest earnings report, as of late September, the company saw average monthly active users grow by 25% year-over-year to 92.7 million, while the average time spent on the site each day increased to 85 minutes per user, up from 75 minutes in the previous quarter.

For Taobao, working with Bilibili to include more content that anime fans love can potentially drive stickiness and sales for the online shopping community. The site currently has more than 100 million users interested in anime, comics and games (ACG), among which nearly half were born after 1995. The same age group is proving to be a real growth-driver for the marketplace, representing about half of total ACG-related sales during Alibaba’s 12.12 sales day — a category that grew by 90% compared to last year.

“Through deep cooperation with IP holders and content creators, Taobao has experienced the great potential of ACG,” said Jiang Fan, president of Taobao.

“We greatly value Bilibili’s unique online hub themed around ACG, and appreciate ‘Gen Z’ demographic expertise and believe there is a great, natural synergy between us. Together with Bilibili, we are devoted to tapping into the significant business value of this coveted demographic and bringing rich content and products to the young generations,” he added.

Seperately, Taobao on Thursday officially launched a global IP commercialization platform with the China International Cartoon and Animation Festival to provide a one-stop-shop solution to make it easier for IP holders to manage their assets, strike licensing deals and develop online-to-offline marketing campaigns in China. The new platform also aims to provide small business owners on Taobao with more co-branding opportunities with major IP holders, both from China and overseas, it said in a release.