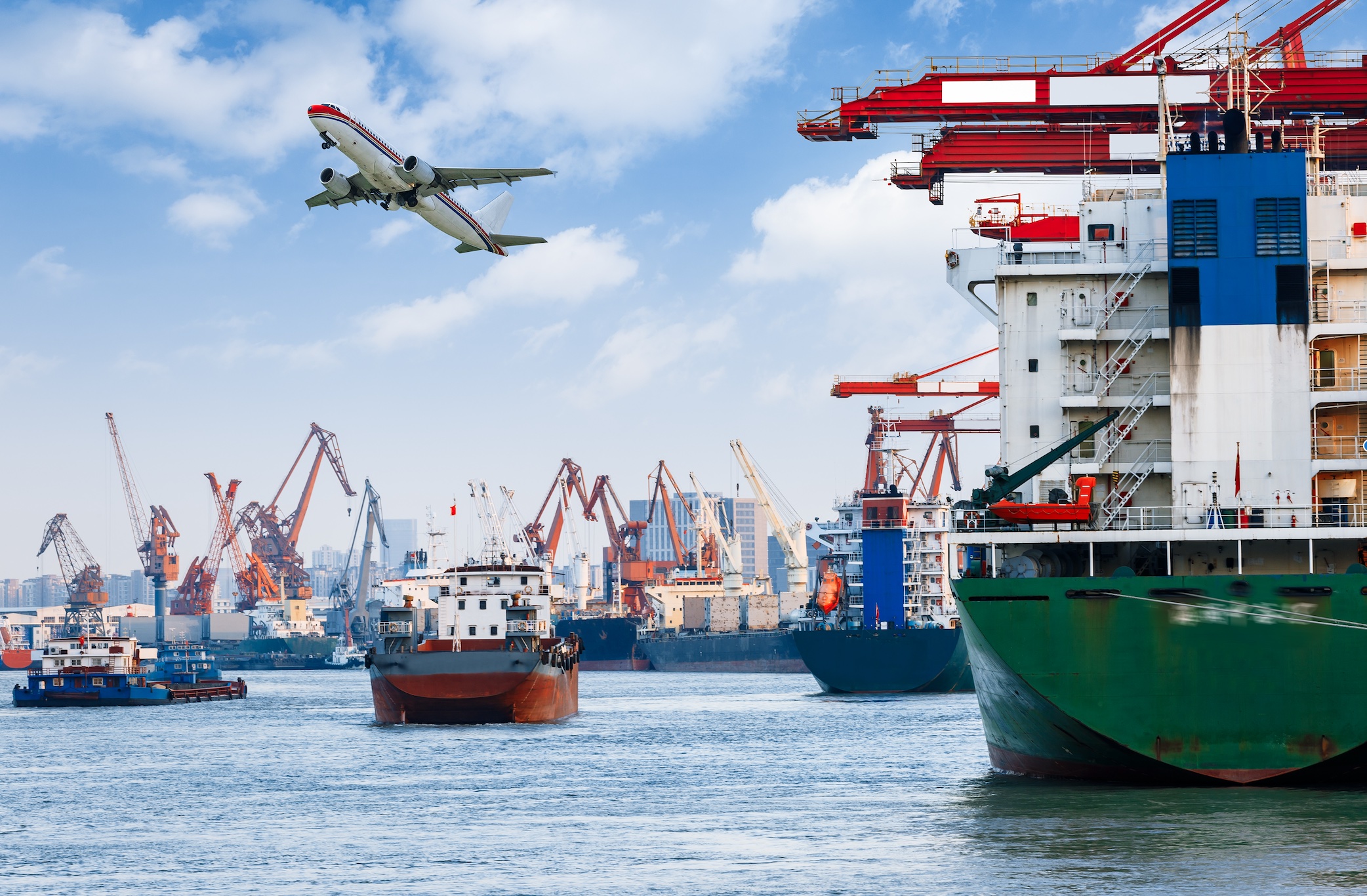 British brands from health products chain Holland & Barrett to beauty devices maker CurrentBody met earlier this week to discuss the realities of exporting to China amid the pandemic.

During the conference, several retailers revealed the results of their most recent campaign in China, the 6.18 Mid-Year Shopping Festival.

The retailers enthused about the opportunity of selling to China’s 1.4 billion consumers and noted that cross-border e-commerce has expanded 10-fold in the past five years.

However, the challenge of delivering products to those consumers has mushroomed during the pandemic, including navigating lockdowns and logistics logjams.

“The journey hasn’t been easy,” said beauty devices maker CurrentBody’s Head of APAC, Monika Chen, but now “we are in a great position to keep expansion in China going.”

Watch to learn about CurrentBody’s electrifying growth in China

The retailers were welcomed by Alibaba’s General Manager for the UK, Benelux and Nordics, Roland Palmer, who said: “British brands are doing really well” on the e-commerce platform, such as The Body Shop, Dyson and Charlotte Tilbury.

China is the UK’s largest import trading partner and sixth-largest export partner, accounting for GBP93 billion ($111.3 billion) of total trade in 2021. Between 2002 and 2017, British exports to China quadrupled, according to government data.

However, Palmer shared that 93% of British brands recently surveyed have yet to tap into the world’s second-largest economy.

China veterans and trade associations chimed in with their advice on overcoming trade barriers thrown up by the coronavirus pandemic.

“The last couple of years have had a psychological impact on businesses’ willingness to look to China, but that dial is rapidly shifting,” said Rhys Whalley of the Manchester China Forum, a public-private sector partnership.

“China will play a critically important role in shaping growth, not just in the coming years but the coming decades, and British businesses must get ready to tap into that opportunity and work with partners that can help them,” he said.

The 6.18 campaign is the second-largest shopping festival in China after Singles Day in mid-November. This year, over 260,000 brands participated in 6.18, and the GMV growth rate of 410 new brands exceeded 100%.

Retail categories that flourished during the 6.18 shopping festival included male grooming, niche sports equipment such as skateboarding, glamping and pet paraphernalia from food to wigs.

Shake-Up Cosmetics’ GMV skyrocketed 128% during 6.18, versus their performance during last year’s campaign, to become the No. 1 men’s grooming brand on Tmall Global.

Shake-up Cosmetics’ co-founder Shane Carnell said the biggest challenge in exporting to China was striking the right balance between risk and maximizing return on investment – he warned would-be exporters that they should be prepared to lose money.

In terms of finding the right partner to help navigate around the pitfalls, “you have to kiss a few frogs,” said Carnell.

Vector’s Banks-Crompton said he quickly changed the brand’s Tmall Global Trade Partner after discovering the brand’s first choice was not the right fit: “We had to go backward to go forward.”

6.18 was Vector’s first big promotion in China. Despite lockdowns and logistical challenges, the brand stuck with its campaign targets and in the end, exceeded them by 10-15%.

During 6.18, CurrentBody, which sells devices from toothbrushes to LED light therapy masks, saw its GMV exceed the GMV scored during its November 11 campaign, the biggest shopping festival in China’s retail calendar, despite lockdowns and supply chain disruption in China this year.

Looking back at the 6.18 campaign, which ran from May 26 to June 20, Holland & Barrett’s Manager for China Joanna Zhou said: “It can be overwhelming, so it is important that together with your trade partner you plan ahead.”

Zhou is reviewing the brand’s performance during the 6.18 campaign and already thinking about fine-tuning tactics for the Single’s Day shopping festival on 11.11.

“If I could tell myself something a year ago, it would be to work on your supply chain,” said Holland & Barrett’s Joanna Zhou, China Manager for China.