Charity in China Gets Boost From Taobao 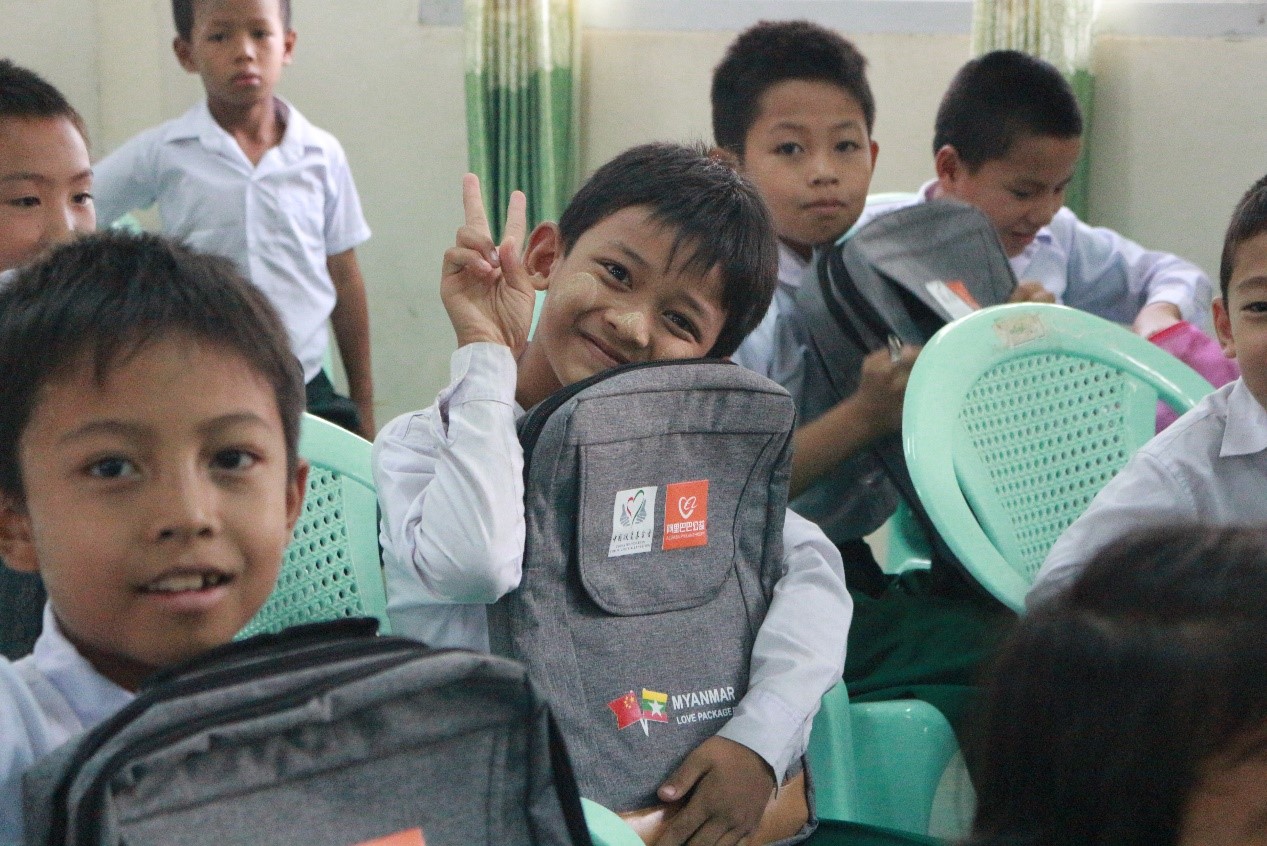 Taobao raised over RMB440 million ($65 million) in donations last year, with people as far away as Ethiopia benefitting from charitable actions performed by both Taobao merchants and shoppers, the Alibaba Group-owned platform said this week.

According to Taobao, over two million merchants and 427 million shoppers in 2018 participated in public services via the platform’s four charity initiatives: Goods for Good, Online Charity Stores, the Three-Hour Volunteer Program and Steps for Charity. Nearly nine million people in and outside of China, including schoolchildren in Myanmar, benefited from the collective action, making the online marketplace the biggest and one of the most-effective philanthropy platforms in China, Taobao said.

“As a marketplace with extensive reach in China, Taobao has enabled small businesses to both engage with their customers and generate opportunities to support charitable causes,” said Jiang Fan, the president of Taobao, describing Taobao as an “effective channel” for people to participate in philanthropy with just a few clicks.

“The accumulation of small, thoughtful and compassionate acts from individuals each day can make a big difference in the end,” he added.

This program allows merchants to donate a percentage of their sales of select items to a charity of their choice. Taobao automatically transfers the money after each purchase.

Goods for Good last year attracted over two million merchants, generating about RMB 364 million from an average of 20 million transactions a day. The impact from blending e-commerce and philanthropy was felt most during last year’s 11.11 Global Shopping Festival, when a record 300 million charitable transactions were made in 24 hours by 100 million Taobao consumers.

Seven-year-old Xiao Xiang of Hebei Province was one of the recipients of the program. He received a cochlear implant to counteract a birth defect that impaired his hearing. By working with a Beijing-based charity, about 400 children in similar situation received medical devices and other services they needed through the program.

Consumers can also show their support by purchasing items directly from the Taobao shops run by nonprofit organizations. In 2018, the program raised over RMB 75 million from 2.7 million customers, who supported causes from food donations to education for underprivileged students.

At Alibaba, philanthropy is at the core of the company’s mission. Each employee is encouraged to do at least three hours of public service each year. In 2017, Taobao launched the program on its platform, encouraging consumers to do the same. Last year, 17 million users had done so.

Through the Taobao app, users can donate a certain amount of money for each step they take each day to charity. Taobao merchants and other companies match these donations to charity projects. In a little more than six months since Steps for Charity was launched last year, users have donated more than 90 billion steps to the initiative – enough to circle the earth 1,125 times.

Wu Tong, a Taobao consumer and a strong advocate for the Steps for Charity program, has donated about 10,000 steps from his daily morning run over a 200-day period. His donation went toward building a running track at a rural school in Yunzhou Township in Hebei province last December.

“It is such a joy to see that the steps I take each day have resulted in an actual track for these students,” Wu said.