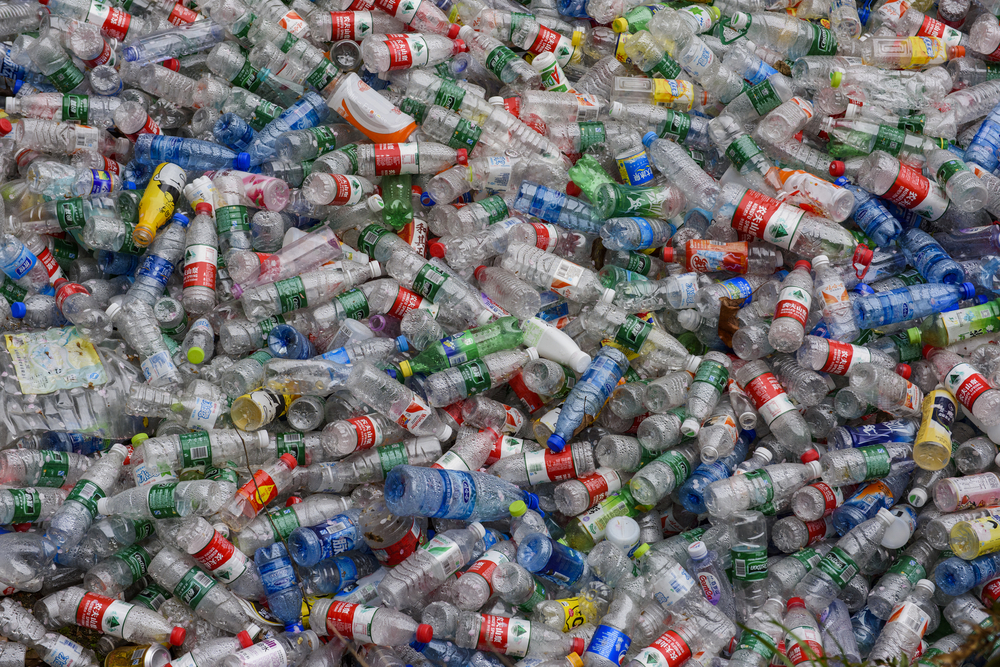 Automation is sweeping the nation with more than 100 waste-burning facilities in 30 Chinese cities – roughly one in ten of the country’s garbage incinerators – using AI.

Traditionally, garbage burning was a labor-intensive task requiring operators to constantly adjust control emissions, temperatures and the air pressure in the furnace.

The issue of solid waste disposal looms – quite literally — over the nation’s towns, which produced roughly 235.1 million tons in 2020 and are on pace to generate 326 million tons by 2030.

Faced with growing garbage heaps and ever-shrinking places for landfill, burning waste has become the method of choice, albeit a labor and resource-intensive one that can emit toxins.

AI, which has transformed various traditional industries from energy to autos, uses image recognition to assess combustion levels based on pictures of flames captured by cameras in the furnace.

An AI algorithm can detect incomplete combustion based on the shape of the flames and will automatically adjust parameters, such as temperature, oxygen level and steam level, to keep the incinerator at optimal efficiency, reduce toxic emissions and maximize the energy output.

Operators at Wang’s workplace used to monitor the incinerators 24/7 and click on the mouse every ten seconds, he explained. Failure to adjust the parameters in time could result in a 30% fluctuation in combustion, causing an incomplete reaction that would trigger toxic emissions.

“Even between shifts, incineration conditions fluctuate, such as air flows and the rate of waste fed into the furnace, because not all operators are experienced,” said Wang.

China’s labor shortage adds to the problem. As younger Chinese are reluctant to take on manual jobs, experienced operators are in high demand. At Wang’s incinerator, the program operates the incinerator 95% of the time, and human intervention is only needed in extreme situations.

To be sure, there is still room for improvement. Some incinerators burn recyclable materials like plastics, rubber and fabric, said Zhang Jingning, project manager at the Wuhu Ecology Center, an environmental non-governmental organization.

Though they have high heating values, they can be recycled as resources, and that would further slash the carbon footprint.

“Apart from increasing burning stability, we would also like to see more garbage management plants invest in garbage sorting, to have a more diversified approach to waste management,” he noted.

Still, China has made strides towards an eco-friendlier process. Automatic tuning also means incinerators can extract more energy from the same amount of waste.

Solid waste in China contains a higher moisture content than that of many developed countries. Because of incomplete sorting, there is a large amount of kitchen waste left in the garbage. The so-called wet food waste, such as fruit peels and vegetables, have much less heating value, and does not make for an efficient incinerator fuel.

But by maintaining constant temperatures, Alibaba Cloud’s AI platform was able to increase per capita electricity generation efficiency by around 3% at Wang’s incinerator. This translates into a daily increase of 16,200 kilowatt-hours of electricity.

On the national level, the installation of the AI platform led to 360 million more kilowatt-hours of electricity produced in a year, according to the platform, enough to power 33,600 American households.

By the end of the year, more than 300 waste-burning facilities in China will tap Alibaba Cloud’s AI for waste disposal.

“[AI] is part and parcel of the greater task ahead, to use technology to promote the digital transformation of the waste disposal industry,” said Huang Qunxing, a professor at the College of Energy Engineering at Zhejiang University.

Every day is Earth Day at Alibaba. As this international day of awareness approaches, we invite you to explore how we put the environment first and how you can too!