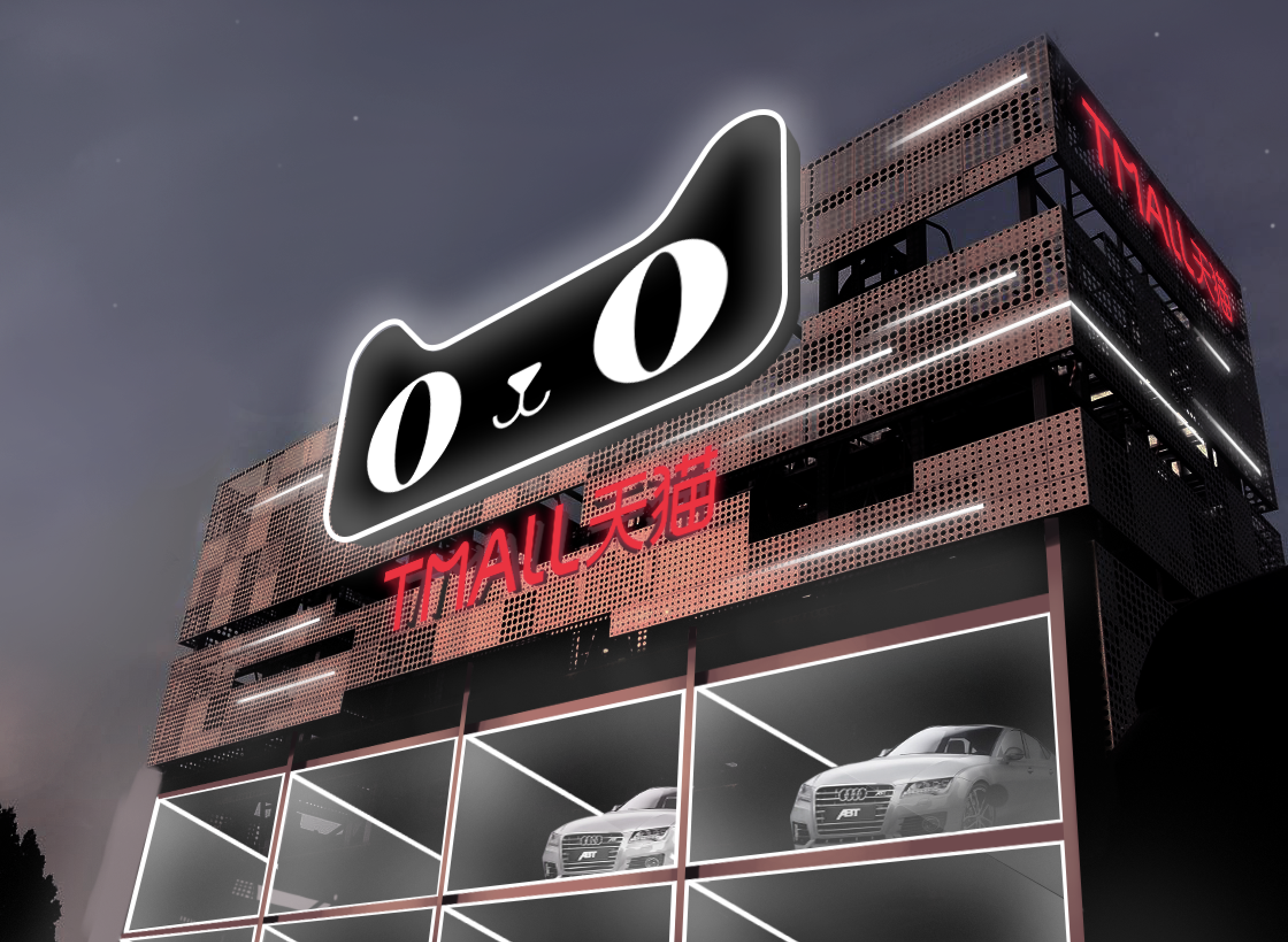 Inthe U.S., car-shopping means hours spent at a local dealership and tense negotiations with salespeople. In China, it requires little more than a tap on the touchscreen of your mobile phone.

So far that has meant simply purchasing a new vehicle online. But Tmall, the Alibaba Group-owned B2C shopping site, is looking to take this specific type of e-commerce to the next level—with the “Automotive Vending Machine.”

According to Yu Wei, general manager of Tmall’s automotive division, the company hopes to launch the first such vending machine in China (there is currently one operated by another company in Singapore) later this year. Consumers would browse the cars stored in the massive garage-like structure on their smartphones, make their purchase, and then the cars would be delivered to them at ground level.

“It will make buying cars as easy as buying a can of Coke,” Yu said.

Watchthe vending machine in action in this concept teaser.

Alibaba’s “new automotive retail model” will be the key to making these vending machines a reality. Introduced during Tmall’s “6.18” mid-year sale in June, the model allows mobile shoppers with good credit scores to purchase their new ride in only five minutes.

Anyone with over 750 points on Sesame Credit, Alibaba’s credit-scoring system for consumers, could select a model online, pay a 10 percent initial fee and pick up their new car. Then all they would need to do is to make monthly payments through Alipay until it is paid in full.

About 1,500, or 5 percent, of the 30,000 cars sold on Tmall within the first three days of the new payment model’s launch were purchased by consumers using this system.

Alibaba has been experimenting with different online sales models for the autos industry. Last year, Maserati sold 100 cars in 18 seconds during a flash sale on Tmall to mark the opening of its flagship store on the B2C platform. Fellow Italian luxury car brand Alfa Romeo followed with its own flash sale last March, selling 350 Giulia Milano cars in 33 seconds.

Luxury vehicle brands are expanding online in China to reach the country’s affluent and digitally active consumers, according to research consultancy L2. The move to e-commerce also reduces their reliance on conventional auto dealerships as they seek to drive sales in the country, L2 wrote in a recent report.

The reportsaid China, already the world’s largest car market, is projected to become the top market for luxury vehicles by 2020.