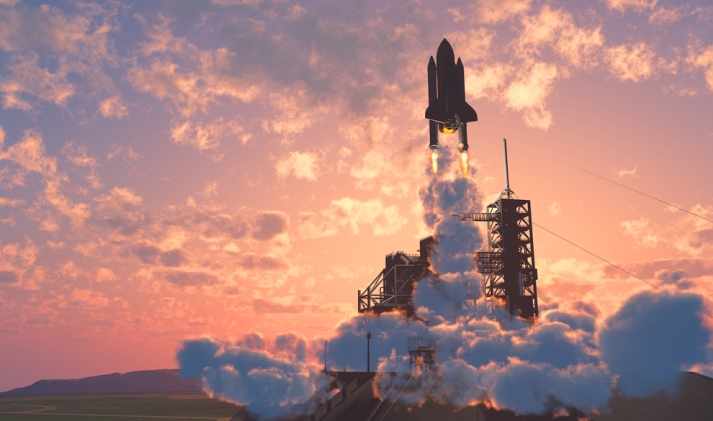 There are just days to go before Alibaba Group holds its 11.11 Global Shopping Festival. Merchants are laying on stock and pre-packing popular products to ready them for shipment. Delivery companies are training hundreds of thousands of temporary workers hired to help deliver the massive volume of parcels generated during the Nov. 11 online sale, held on China’s Singles Day holiday.

Consumers are gathering digital discount coupons for use during the 24-hour shopping frenzy, locking in deals in pre-sales events, and limbering up their clicking fingers. For members of China’s young and tech-savvy spending class, the 11.11 sale is a race against time as they log on at midnight to vie to complete Web purchases for limited stocks of coveted products while millions of others are jamming the Internet trying to do the same. Last year, the total value of purchases on Alibaba’s websites blew past RMB 1 billion ($157 million) in GMV just three minutes after the sale began. Twenty-four hours later, the total was $9.3 billion—enough to set a Guinness World Record.

Will this feat be surpassed this year? China Post, the PRC’s postal service, estimates that 760 million packages will be generated by Singles Day sales held by all Chinese online-shopping websites on Nov. 11. That’s up significantly from 540 million packages produced last year, according to the post office.

For its part, Alibaba Group—which started the sale in 2009 are runs China’s largest online marketplaces—isn’t making predictions. If past is prologue, though, then last year’s results might be indicative. Check out the infographicat the end of this storyto see the 2014 sale highlights.

This year, Alibaba is pushing its 11.11 festival in new directions by involving more international merchants and shoppers. The event will feature more than six million products from over 40,000 merchants and more than 30,000 brands from 25 countries, including the U.S., China, Japan, South Korea and European nations. Participating international brands include P&G, Unilever, Burberry, Estee Lauder, Zara, Huggies, Macy’s, Costco, Apple, Nike, Friso, Topshop, and Uniqlo, to name a few.

Through Alibaba’s China and international marketplaces including AliExpress, its global B2C website, merchants will be selling directly to consumers in more than 200 countries and regions, according to Alibaba. Still, the company expects the majority of transactions to occur In China, where key product categories for the sale include baby and maternity, fashion and apparel, cosmetics, electronics and home appliances, health and nutrition, grocery, and fresh foods.

Alibaba is also pushing several other initiatives for 11.11.

The company has lined up brick-and-mortar retailers to participate through mobile and omnichannel commerce. More than 1,000 retail brands, with 180,000 brick-and-mortar stores in 330 cities across China, have joined the event. They’ll be offering smartphone-enabled shoppers a more integrated and interactive shopping experience whether shopping online or in participating stores. Omnichannel will also give merchants greater insights into customer demographics and shopping habits, according to Alibaba.

Underscoring the trend in China toward shopping by smartphone instead of PC, nearly 43% of sales took place on mobile phones during the 11.11 sale last year. M-commerce is expected to play a even bigger part this year. The sale will feature marketing campaigns for mobile shoppers, such as rewards of discount e-coupons to consumers who shake their phones while using the Taobao or Tmall mobile applications during promotional periods.

Ordering the goods is one thing. Delivering them quickly is another. Alibaba’s logistics affiliate, Cainiao Logistics, is bolstering domestic and international shipping capabilities for the sale to ensure faster deliveries to consumers.

Cainiao, the backbone of a network of 3,000 logistics companies linked by centralized information platform, estimates that its partners will deploy more than 1.7 million delivery personnel, 400,000 vehicles, 5,000 warehouses and 200 airplanes to handle deliveries for the sale. Cainiao has also launched a “Hassle-Free Logistics Service” consisting of 49 international delivery partners and 74 warehouses that can support 4 million cross-border package deliveries per day, the company says.

This formidable infrastructure willsoon be tested. Thecountdown to 11.11 has begun.