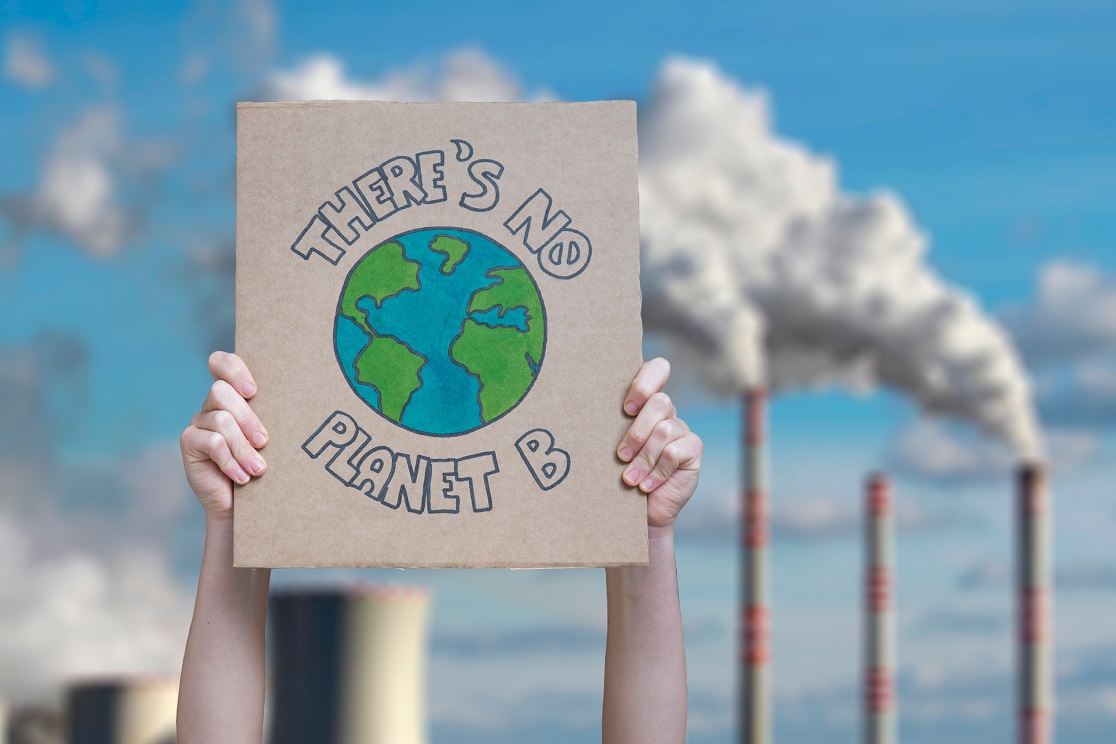 The clock is ticking on the global push to achieve carbon neutrality.

Climate policymakers are scrambling to find ways to slow global warming and so far, efforts have focused on replacing fossil fuels.

Relatively little attention has been paid to decarbonizing consumption through digitalization and circular business models.

An international think tank has proposed a novel approach to tackling climate change, laying out a demand-side strategy to cut greenhouse gas emissions at scale.

Policymakers should combine digitalization with supporting the circular economy, which aims to keep products, components, and materials at peak utilization potential and value.

Luohan coined the phrase a “digital circular economy” (DCE) as a framework for future research and practices in climate mitigation, resource conservation and the pursuit of sustainability.

The Luohan Academy delved into case studies to illustrate the complexity of creating a sustainable economy at scale.

In terms of re-commerce, it found digital technology cuts the transaction cost of matching people with idle resources and extends the life of goods.

The creation of Craigslist, one of the largest second-hand digital marketplaces in the U.S., led to a 2%-6% annual reduction in municipal solid waste per capita generated, the academy said citing the academic Suvrat Dhanorkar.

Alibaba’s Idle Fish, the most widely used re-commerce platform in China, has accumulated nearly 300 million users. There are over 20 million users who trade more than 1 million pre-owned products every day, including clothing and accessories, electronics and home appliances.

Idle Fish helped eliminate 1.74 metric tons in carbon emissions from the economy last year, equivalent to the amount given off from burning 8.2 million liters of gasoline, or power all of the cars in Beijing two and a half times over, according to a report released this March by the platform in conjunction with the China Beijing Green Exchange.

To be sure, consumers may buy more products from primary markets if secondhand markets are readily available. While more research is needed, generally speaking, Luohan found that platform trading models support green development and the circular economy.

If governments adopt the framework and principles of a digital circular economy they would have a far greater chance of achieving carbon net-zero by 2050, a target set by the Intergovernmental Panel on Climate Change, the United Nations’ panel that establishes scientific consensus on this subject.

Cloud computing is critical digital infrastructure that helps businesses increase efficiency and sustainability. Analysis by the consultancy Accenture showed that enterprises migrating from local IT infrastructures to cloud computing shrink their carbon footprint by 84% on average.

However, more is needed. Demand-side solutions to cut carbon emissions require policymakers and the private sector to understand and measure people’s impact on the environment as they go about their daily lives. Clear and consistent demarcation of data ownership would streamline the process of combining data sets from different sources.

“To be able to attain net-zero, we need a transformation in our socio-economic system, culture, and social norms, as argued in the report,” said Patrick Bolton, Professor of Business at Columbia University and Academic Committee member of Luohan Academy.

Some of the most urgent questions for governance reform and securities regulation are how to standardize corporate reporting of carbon emissions and how institutional investors should engage with companies to induce them to align their business models with net-zero goals. It is also important to engage other stakeholders to figure out solutions suitable for local conditions.

Active cooperation between countries is essential to realize the promise of a digital circular economy, although this is fraught with challenges given different stages of economic development.

“We need co-create with a broad range of stakeholders a diversity of institutional arrangements to enable the innovative technologies and business models to make actual contributions to the goal of net zero,” said Wei Liu, a senior sustainability scientist at the Luohan Academy and a Science Committee Member of the United Nation’s World Climate Adaptation Science Programme.

The solution to the climate crisis depends on innovation in three pillars, digitalization, circularity, and governance, according to the report.

“Missing any one of the three would make it impossible to achieve net-zero within the time we have left without making huge sacrifices in living standards,” said Alibaba’s Chen.

Every day is Earth Day at Alibaba. On this international day of awareness about climate change, we invite you to explore how we put the environment first and how you can too!