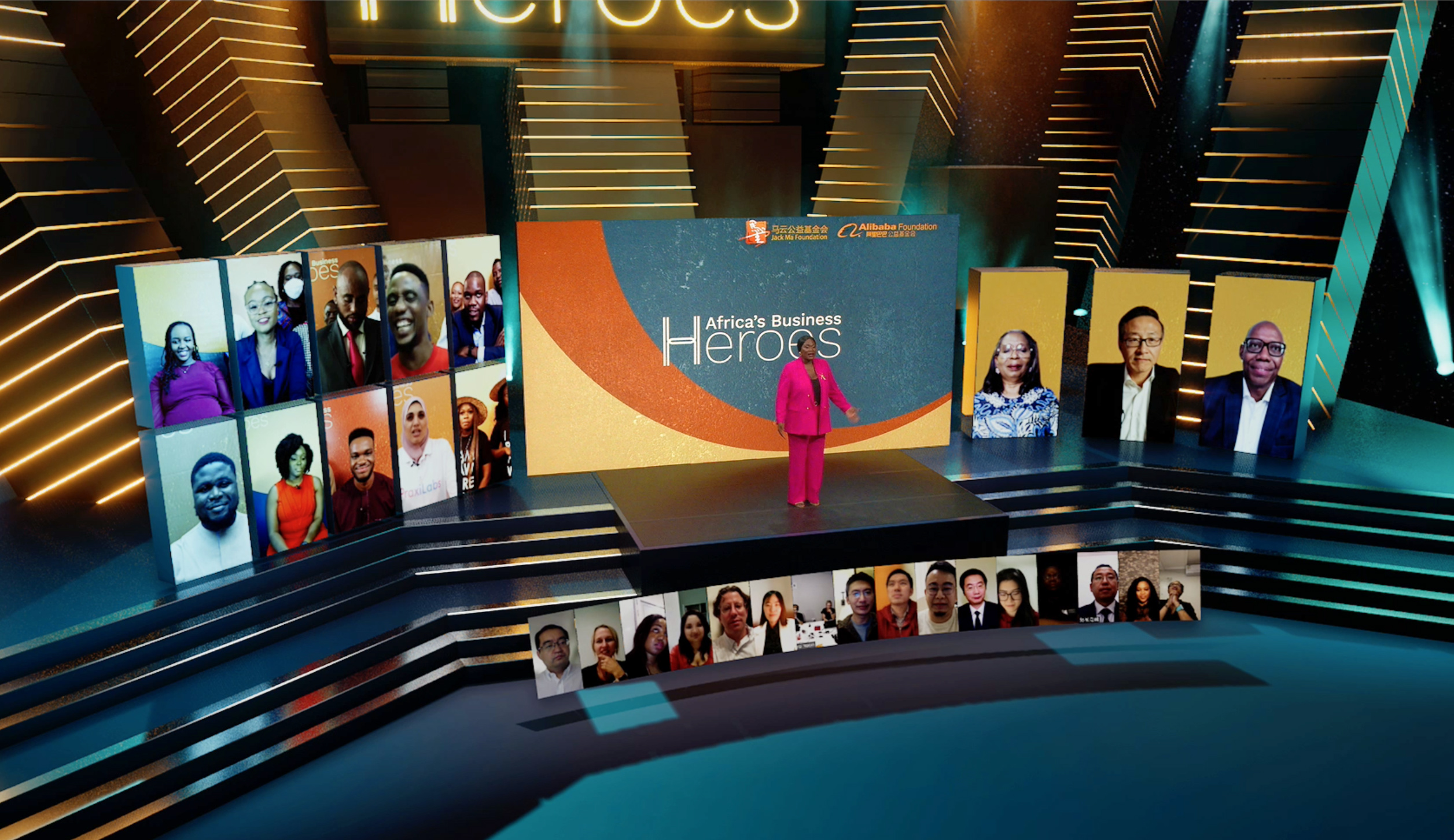 The event received around 12,000 applications this year, and it took 230 judges more than seven months to select the 10 finalists announced this week in a grand finale streamed online.

“I hope that this win inspires many young Africans to believe that we have what it takes to make an impact where we are,” Elbedweihy said in a statement earlier this week.

There is no shortage of promising entrepreneurs among Africa’s 54 countries; the challenge lies in securing funding to help innovation bloom. More than a third of the continent’s 650 startup hubs, from accelerators to incubators, are located in just four countries — Egypt, Nigeria, Kenya and South Africa — according to a June report by the African Development Bank.

The majority of competition finalists operate in rural areas, including parts of Botswana, Ghana, Rwanda and Uganda. The 10 business founders who made it to the last round — half of whom were women — won a combined $1.5 million in grants and $10,000 for further training.

“Each year, I’m struck by their sheer talent and the commitment to developing creative, innovative solutions to the challenges we face on the continent,” said Ibukun Awosika, Founder and CEO of The Chair Centre Group and one of the finale judges for Africa’s Business Heroes.

“It truly is ‘Africa’s time’ and these outstanding entrepreneurs are the ones who embody its future of growth and relevant solution-based innovation,” she added.

From Competition to Inspiration

Alibaba Group founder Jack Ma started Africa’s Business Heroes in 2017, after making his first trip to the continent. Inspired by the energy and potential of the young people he’d met there, he committed to sponsoring 100 entrepreneurs over the following 10 years.

Participating in the annual competition is equally impactful for finalists.  “This competition has been an incredible journey,” Elbedweihy said. “I have learned important lessons from each judge and from my fellow talented entrepreneurs.”

Second-place went to agricultural tech company Releaf from Nigeria, which uses its proprietary technology to make it easier for food companies to source raw materials from small farmers at scale while helping farmers improve their products’ quality and generate higher incomes.

“This year’s top 10 finalists came from inspiring personal stories that are invaluable […] to many would-be entrepreneurs across the continent who are thinking about pursuing this path,” Tsai added.

Looking ahead, event finalists will receive training sessions, networking opportunities and mentorship. Their journey to the grand finale has been documented in a TV program slated to air in 2022.