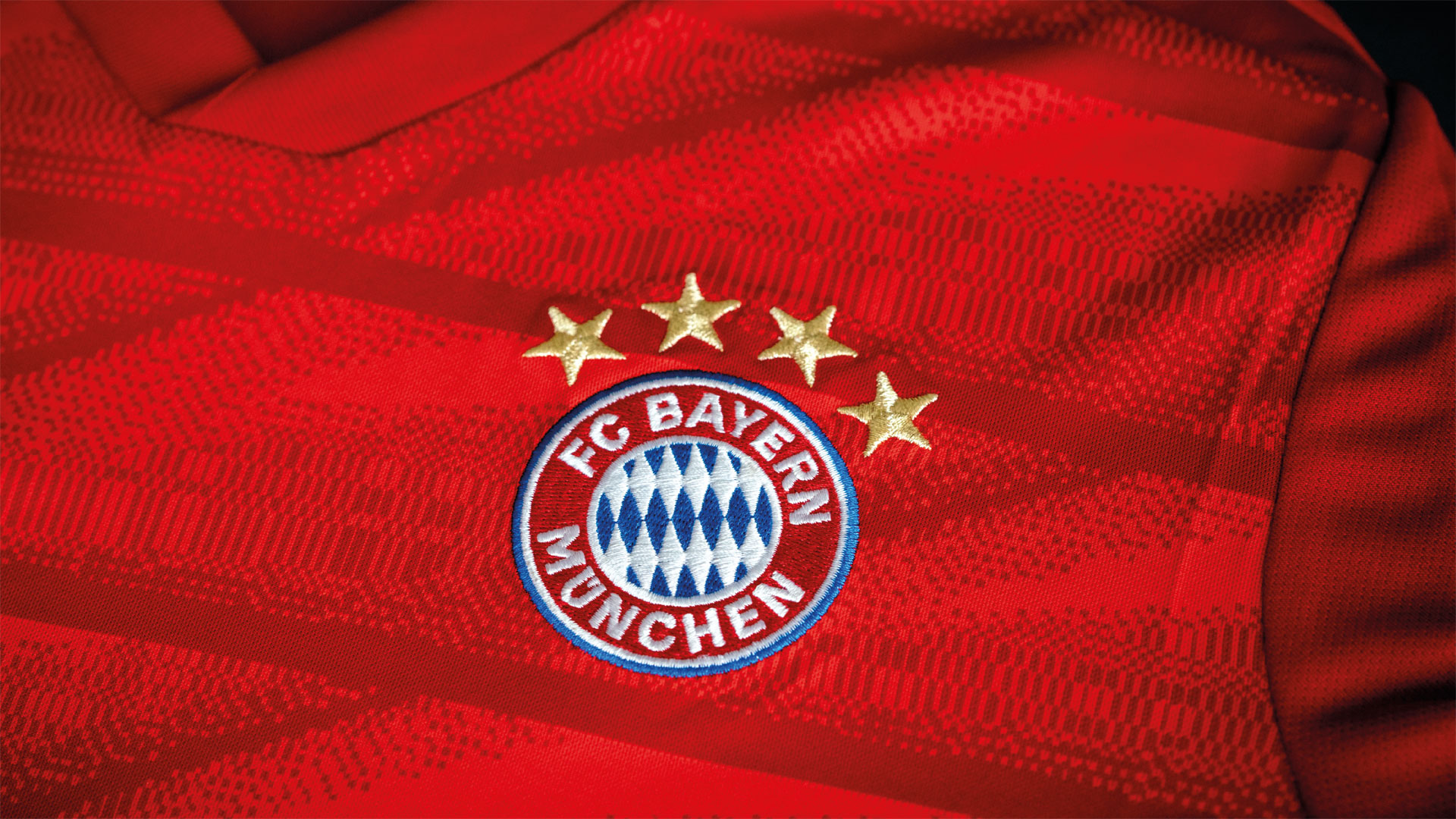 European football powerhouse FC Bayern Munich is expanding its presence in the Alibaba Group ecosystem with the launch of its flagship store on Tmall, China’s largest B2C shopping site.

FC Bayern opened a flagship store on Alibaba’s dedicated cross-border e-commerce platform, Tmall Global, in 2015 to bring a first selection of jerseys and other merchandise to its 136 million followers in China.

Now, with the launch of a store on the original Tmall marketplace, fans will benefit from faster deliveries as all Tmall inventory is stored in China. The new Tmall store will be operated by Fanatics, a leading sports merchandise e-tailer based in the U.S.

“Going to China was a big step for our club and the great development and success over the past years have proven that it was the right decision,” said J√∂rg Wacker, FC Bayern M√ºnchen AG board member for internationalization and strategy. “Now is the right time to take the next step in our merchandising distribution to build up even closer relationships with our local fans.”

Hailing FC Bayern as “one of the most iconic football clubs in the world,” Jiang Fan, president of Tmall and Taobao at Alibaba Group, said: “It will now be even easier for FC Bayern fans in China to dive into the world of the club and its players and enjoy a personalized shopping experience.”

FC Bayern emphasized the importance of reaching its fans in China, highlighting both the Tmall store openings and the launch of an international office in Shanghai in 2016. In recent years, the first team has also played matches in Beijing, Shanghai, Guangzhou and Shenzhen the club said.

As part of the launch, fans will receive discounts on selected products, while any order above RMB399 ($58) will be shipped for free and include an exclusive gift for as long as supplies last.

In its 120-year history, FC Bayern has won 29 national championships, 19 domestic cups and five UEFA Champions League titles, making it one of the most successful and well-known football teams in the world.