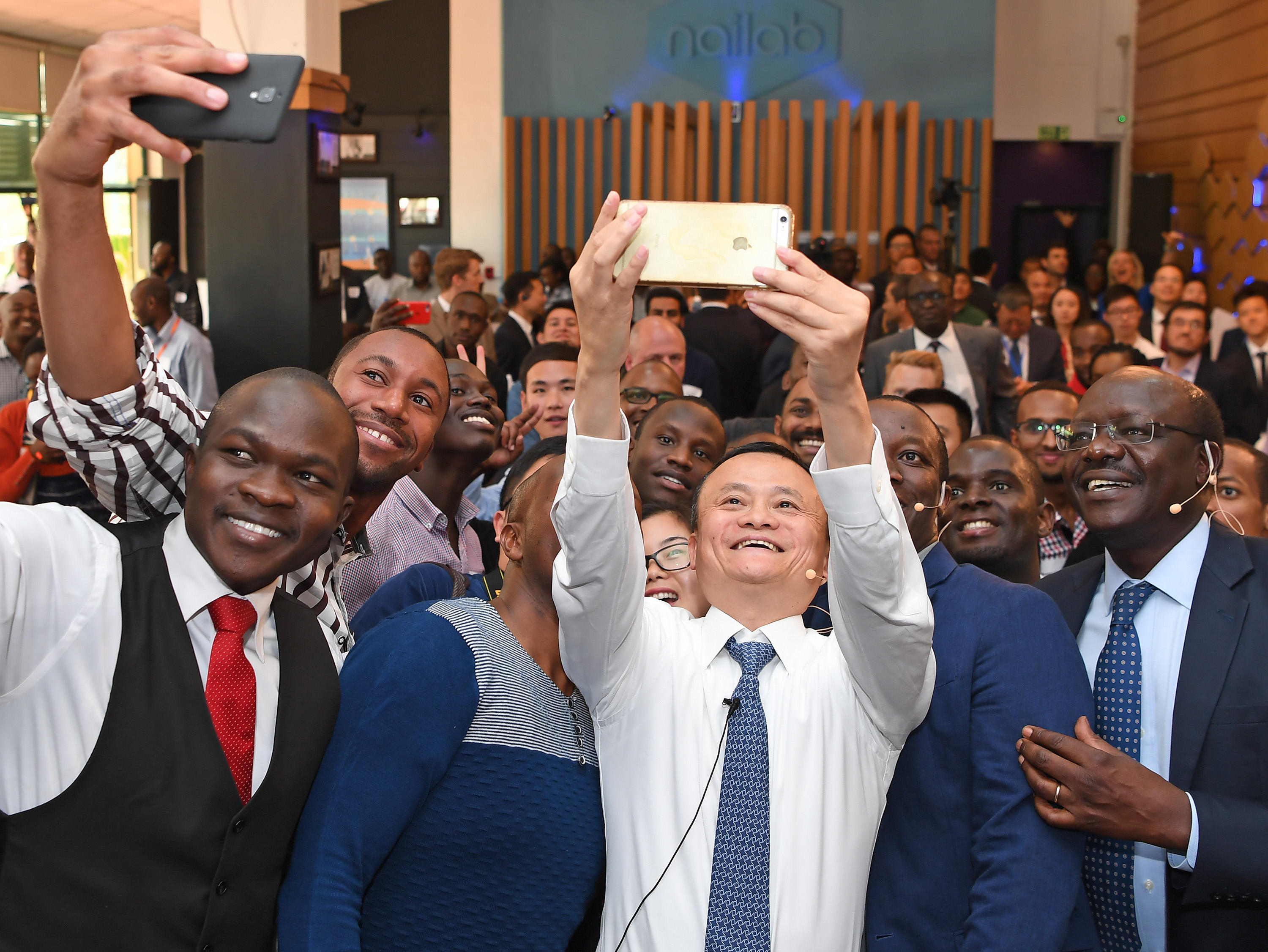 Applications to compete for the prize, which will award $1 million a year for the next 10 years to African entrepreneurs across all industries, will be open online through June 30. (To apply or find out more about the prize, go here.)

“This is a unique prize that is looking to inspire and reward heroes in both technology-driven and traditional businesses,” said Sam Gichuru, founder and CEO of entrepreneur accelerator Nailab. “We hope that all of the applicants will be able to use this opportunity to break through the barriers that have been holding them back.”

Each year, the Jack Ma Foundation and Nailab will host an annual pitch competition, with all 10 finalists receiving grant funding and access to the Netpreneur community of African business leaders for mentorship and other resources.

The competition is open to entrepreneurs who are nationals from any of the 54 African countries, all industry sectors are eligible, and the Jack Ma Foundation and Nailab said they strongly encourage small enterprises, female entrepreneurs and those doing work to improve local communities to apply.

“I especially encourage powerful women entrepreneurs to apply,” said Graca Machel, chair of the Graca Machel Trust Board. “It is up to you to be the heroes that will usher the continent into the next stage of development, growth and prosperity.”

Machel, as well as former Secretary-General of the United Nations Ban Ki-moon serve on the ANPI advisory board. The Jack Ma Foundation has also teamed up with four regional partners to promote the prize and engage with entrepreneurs in their respective areas: 22 on Sloane (South Africa), Nine (West Africa), and Rise Up (North Africa), along with Nailab in continental and Eastern Africa.

“This prize will be an important catalyst to support budding entrepreneurs from across the continent and give them a platform for effective innovation,” RiseUP CEO Abdelhameed Sharara said.

Beth Yu, executive secretary-general at the Jack Ma Foundation, said the goal of the prize was to identify and shine a spotlight on 100 African entrepreneurs by 2030 as a way to drive growth in the continent’s nascent digital economy.

“From day one, our approach has been community-based and focused on inclusiveness; to be truly for Africans and by Africans,” she said.

The Netpreneur Prize is the latest initiative by Ma to foster and develop entrepreneurial talent in Africa. He launched the eFounders Fellowship after his visit to the continent in 2017, with the goal of empowering 1,000 entrepreneurs from developing countries, 200 of whom would hail from Africa. To date, 52 African entrepreneurs have participated in a two-week fellowship at Alibaba’s headquarters in Hangzhou, during which participants make a two-year commitment to improve society through their businesses.