LinkedIn Names Alibaba Top Company to Work for in China 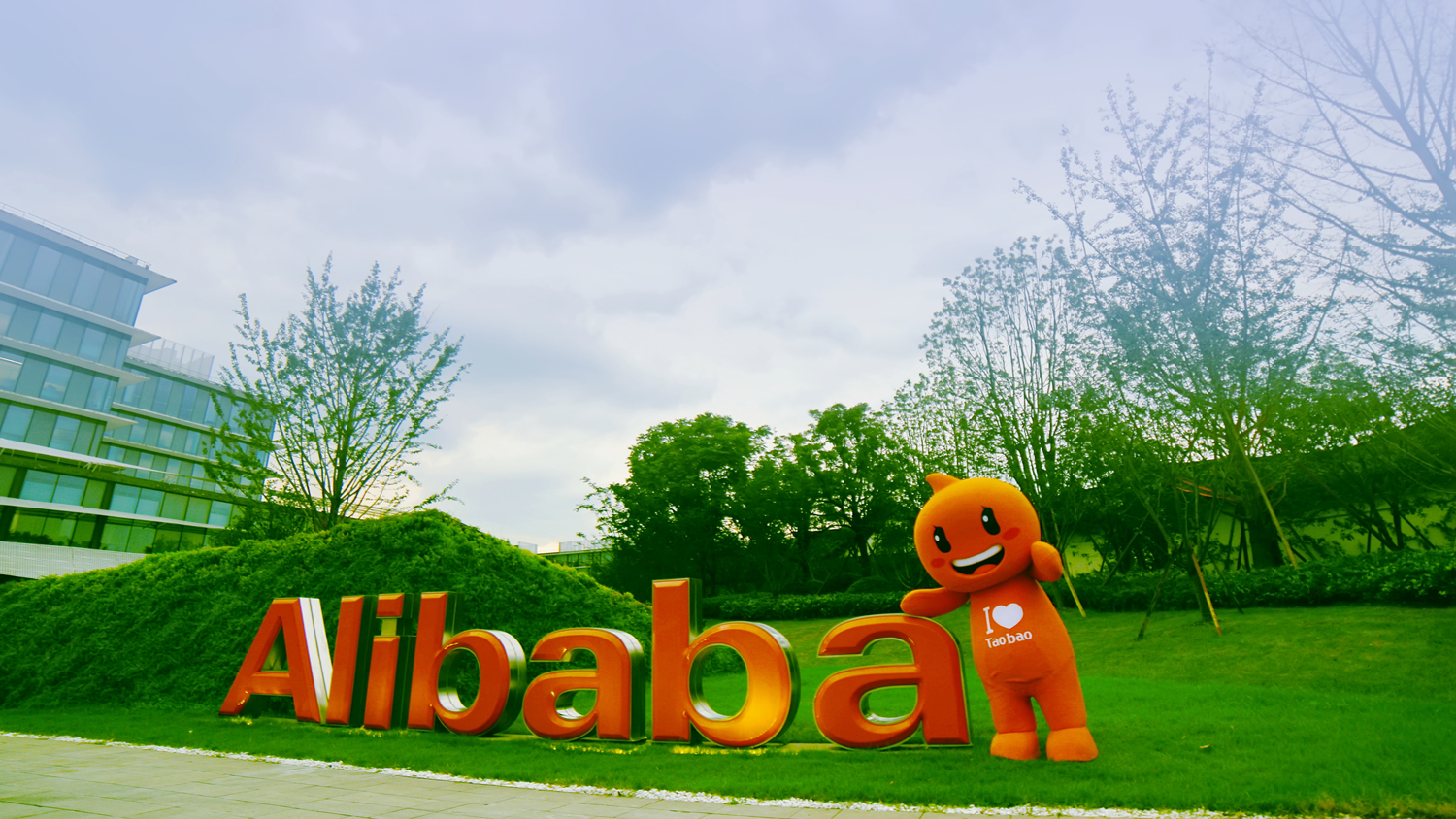 LinkedIn has named Alibaba Group as the top company to work for in China.

This is the first time that LinkedIn has brought its Top Companies ranking to the world’s second-largest economy. In addition to Alibaba taking the number-one spot, its affiliate company, Ant Financial, came in at number 11. Twenty-five companies were listed in total.

The annual list is compiled by studying which companies job-seekers admire and want to work for in the long-term, according to LinkedIn’s announcement. Specifically, LinkedIn’s editorial team and data scientists analyze the behaviors of Chinese users in four ways:

The list only accounts for companies with more than 500 employees, and those that have seen staff numbers show positive growth or remained flat in the past 12 months, based on Linkedin data. The study was conducted between Feb. 1, 2018 and Jan. 31, 2019.

Alibaba Group, which has about 100,000 employees worldwide, has a mission of making it easy to do business anywhere and the company aims to achieve sustainable growth for 102 years. For the fiscal year ended March 31, 2018, the company reported revenue of US$39.9 billion.