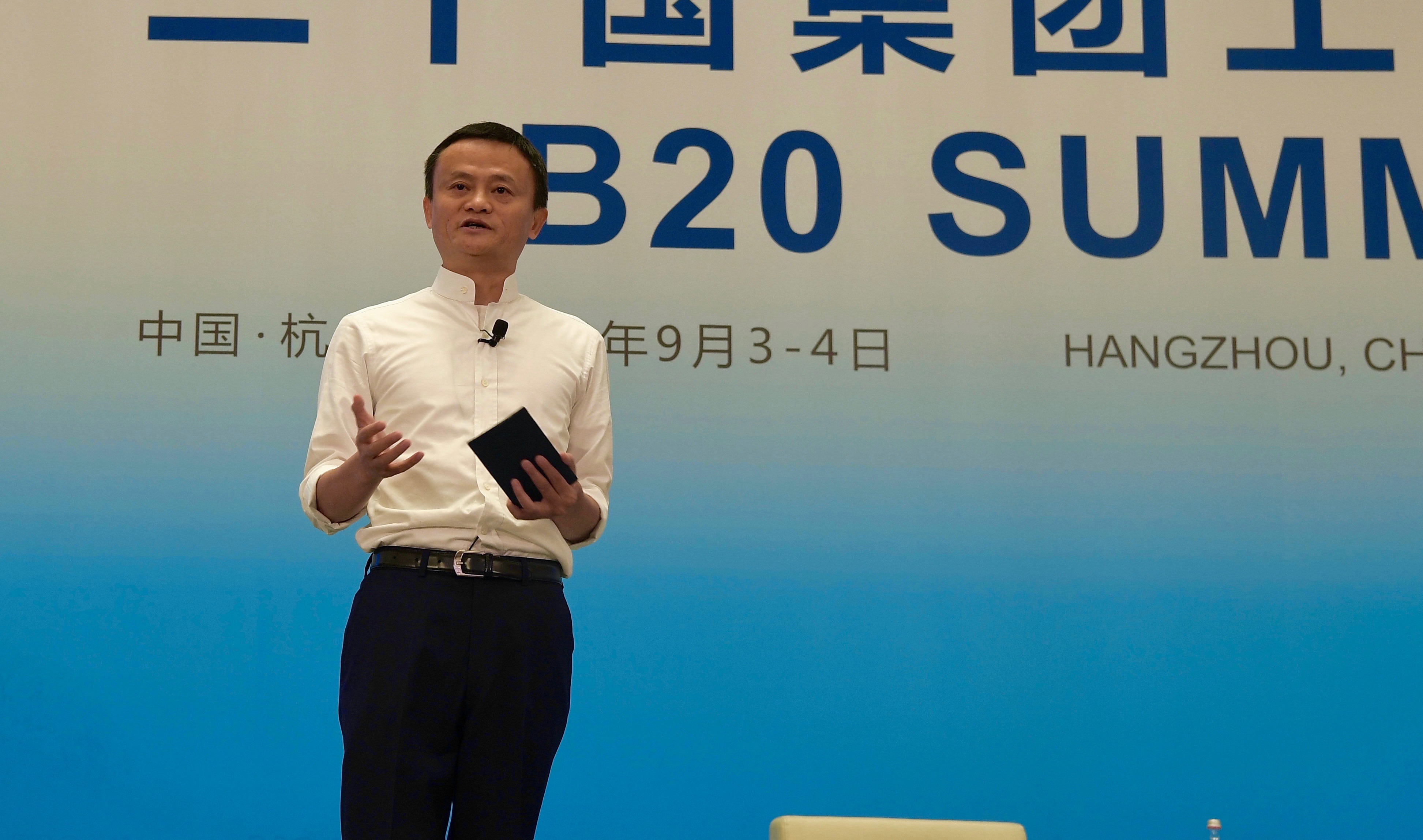 The Electronic World Trade Platform, a proposedinternational organization envisioned byAlibaba Group Executive Chairman Jack Ma as a way to bring small and medium-sized enterprises more fully into the global economy, was included in the official communiqu√© of the G20 summit held in Alibaba’s home city of Hangzhou, China, on Sept. 4-5.

The G20 Leaders Communiqu√©, which highlights the issues discussed and recommendations made by the countries taking part in the summit, said the body supported policies that “encourage greater participation, value addition and upward mobility” in the global economy and that it welcomed initiatives that would strengthen digital trade as well, while taking note of the eWTP proposal put forward by the business-focused B20 working group, a G20 advisory panel. Ma chaired the B20’s SME Development Taskforce, which had 107 members from international business and issued recommendations for SME development to the G20, including support for eWTP.

“The G20 leaders have acknowledged the importance of freer, more inclusive and innovation-driven trade to extend the benefits of globalization to those that have been left behind in the current model,” Ma said in a statement.”The eWTP will benefit small and medium-sized businesses and consumers. It is about the people, not big business.”

Conceived as complement to the WTO, the eWTP would be set up as an international organization with the overall goal of making it easier for SMEs to take part in global trade via e-commerce by simplifying regulations, lowering barriers to entry to new markets and providing small businesses with easier access to financing. Ma began promoting the idea earlier this year, making his pitch at other global political and economic summits such as the Boao Forum for Asia in March and the St. Petersburg International Economic Forum in June.

Ma sees the eWTP as a vehicle for establishing “digital free-trade zones,”online marketplaces through which SMEs could more easily engage in cross-border trade, without the often byzantine rules that only large multinational corporations seem capable of navigating. International e-commerce would be encouraged because tariffswould be reduced andcustoms-clearance procedures streamlined, Ma said.

The inclusion of the eWTP in the official communiqu√© indicates that the government leaders of the world’s 20 largest economies share Ma’s view that SMEs have often been left behind in participating in the benefits of global trade, and that eWTPproponents haveidentified key issues that governments must work together to solve. While Ma has said that the eWTP should be apolitical and led by the private sector, government endorsement of these efforts is an important step because the public sectormustclear away trade barriers and open up to innovations such as e-payments andimproved logistics.

“Trade has been at the top of the agenda here in Hangzhou at both the G20 and B20 summits,” Azev√™do said in a statement after the meeting, “with leaders calling for trade to be at the heart of efforts towards global growth. As part of this, we musttrade more inclusively, allowing everyone to take part and feel the benefits. That means trade must work for SMEs.”

“That’s why the discussion on digital trade is so important, including the proposal for an Electronic World Trade Platform–or eWTP,” he said.”This idea, in which Alibaba has played an important role, was one of the key recommendations adopted by the B20 and noted in the G20 leaders communique.”

He added that making progress requiresa global approach–and the WTO, which sets global trade rules, is looking at how to take work on e-commerce forward, including for the benefit of SMEs and development. “I look forward to working with [Ma] in that effort,” he said.