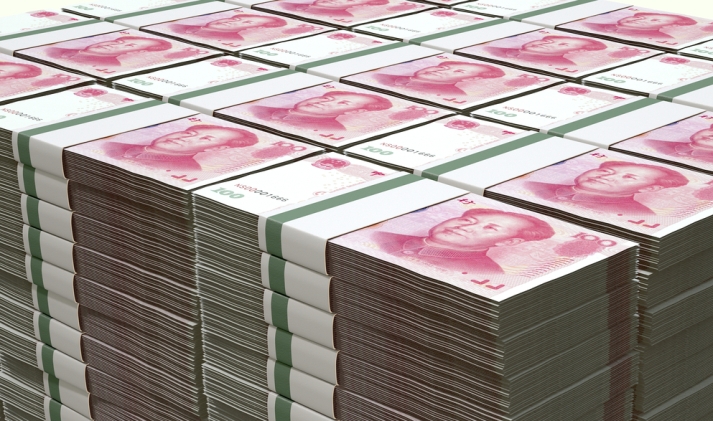 China’s rapidly emerging online-to-offline (O2O) market was a significant contributor to the growth of the country’s e-commerce industry in 2015, according to Internet market research firm iResearch.

China’s Internet giants such as Alibaba Group last year invested heavily in O2O commerce, trying to build market share as China’s economic engine shifts from investment and exports to domestic consumption of goods and services. Growth in the country’s services sector overall was one of the few bright spots amid the country’s slowing GDP growth last year.

The O2O sector last year was marked by mergers as companies sought to scale quickly: “Four mergers in the market occurred in 2015 including those between Kuaidi and Didi, Meituan and Dianping, 58 and Ganji, and Ctrip and Qunar,” iResearch reported. “Many O2O segments are facing a new round of M&A and reorganizing in preparation for 2016.” The research firm is predicting China’s O2O sector will over the next three years nearly double to RMB 626 billion ($95 billion).

Other noteworthy findings in the iResearch report: