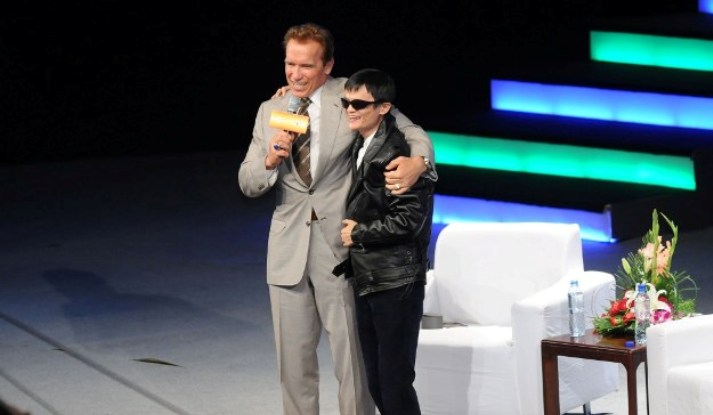 During his keynote AliFest speech, California Gov. Arnold Schwarzenegger told the audience at The People’s Grand Hall of Zhejiang Province that because he was on a trade mission to China, it was only “natural” for him to use the lectern to pitch California products. “I wanted to come here to a country that is growing very fast and a market that is growing very fast and let the people of China know of all the great things that we have to offer,” Schwarzenegger said. Such as? “Biotechnology and nanotechnology and high technology and green technology” and agricultural products “and movies and entertainment and on and on and on.”

Also body-building books. In one of the lighter, and weirder, moments of Schwarzenegger’s appearance, the Governator offered Alibaba Group Chairman Jack Ma sometechnical advice on his exercise regime so Ma, who is whippet-thin, could “fill up that loose shirt a little bit.” And while he was at it, the former Mr. Universe suggested Ma might want toread one of the numerous books he has written on the subject. “t think maybe Alibaba should put it on its website,” Schwarzenegger said. Always Be Closing, Governor. 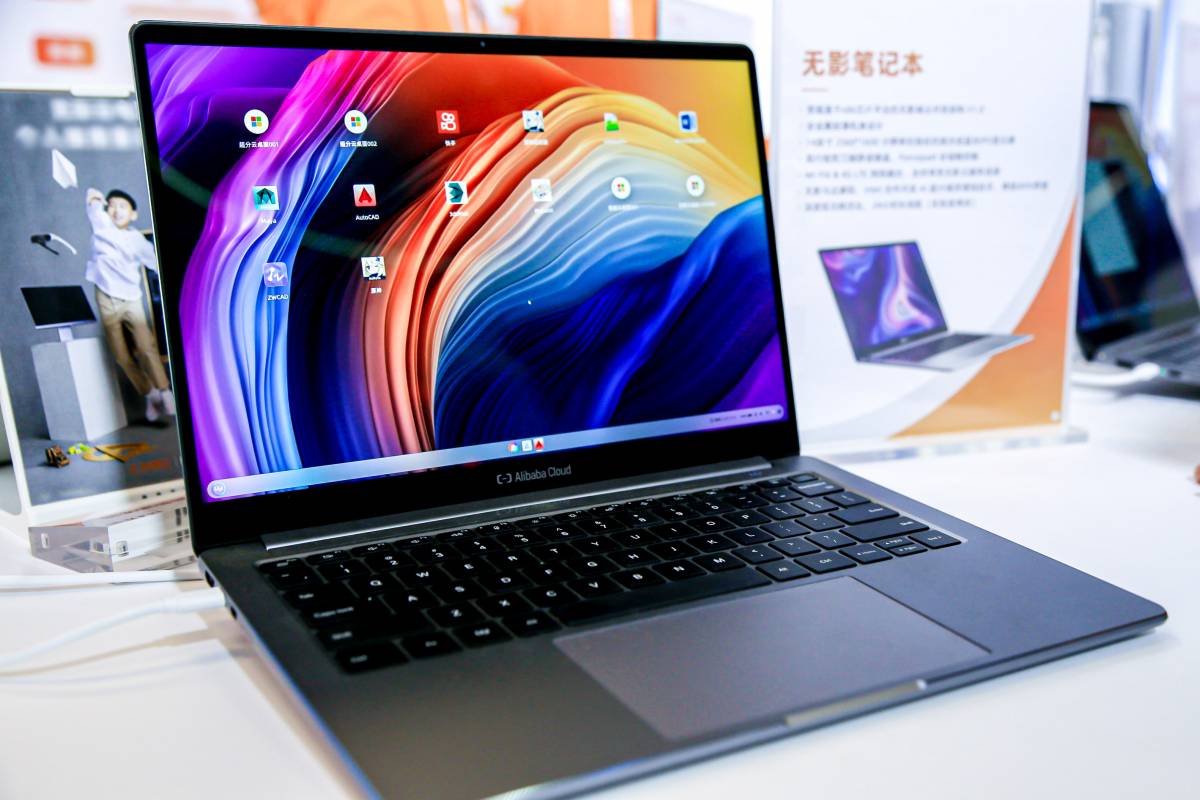