Stadium Goods Founders Get Their Kicks Into China 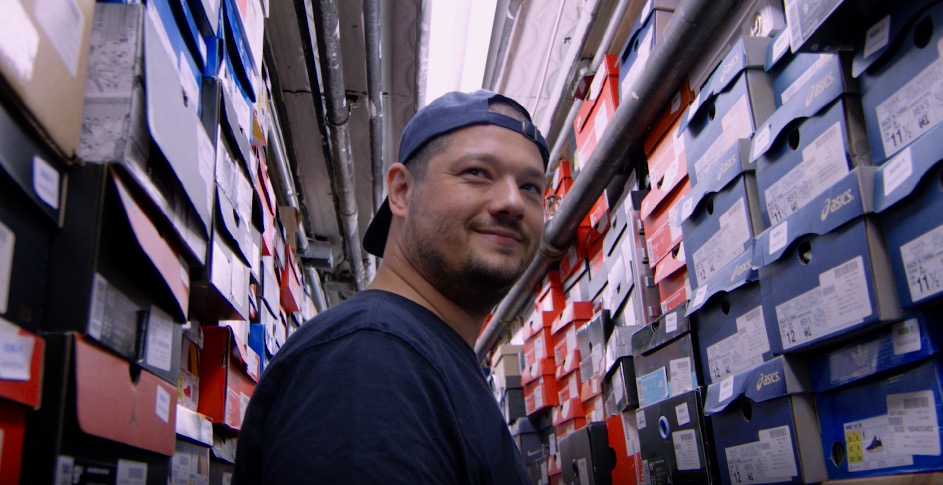 The sneakers that line the shelves of a New York-based retail and online store called Stadium Goods carry some eye-popping price tags. The figures run from under $100 all the way up to $23,000.

Who would pay that much for leather and laces? Plenty of people it turns out. Stadium Goods is a major player in the multibillion-dollar sneaker resale market. It carries familiar but hard-to-find brands for serious sneakerheads who covet the kicks as collectibles. John McPheters, Stadium Goods’ co-founder and CEO, estimates the sneaker resale market in the U.S. is about $1 billion with the worldwide potential at $6.2 billion.

McPheters and his two partners opened Stadium Goods last October. This past August, they expanded overseas for the first time when they launched a store on Alibaba’s cross-border e-commerce platform, Tmall Global, to reach the China market. The company is first offering its lower-priced footwear to China’s sneakerheads to gauge interest before moving into its big-ticket inventory.

Watch this video to take a tour of the Stadium Goods retail store and to find out how Tmall Global is empowering this young startup’s grand ambitions.