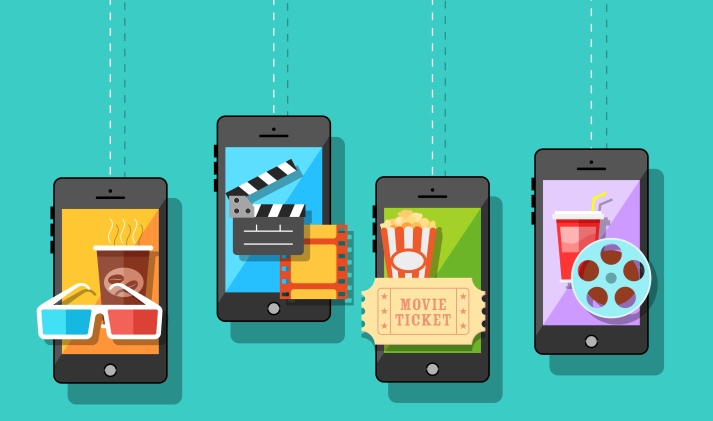 Alibaba Pictures has announced the rebranding of its online ticketing business Taobao Movie, as well as a new partnership that will extend its reach beyond films into concerts and theater events.

Alibaba Group launched Taobao Piaopiao in 2014 before it was acquired by Alibaba Pictures late last year. The service now covers more than 5,000 theaters in China, comprising 95 percent of the country’s total box office. Daily ticket sales were at 30,000 just over a year ago, but have since ramped up to 3 million.

The business has since moved into marketing and promotions. Last year, Taobao Piaopiao took part in the joint distribution and ticketing tie-ups of 84 movies, including Mission: Impossible – Rogue Nation, in which Alibaba Pictures was an investor. The company is currently working on promotion, distribution and marketing for Teenage Mutant Ninja Turtles: Out of the Shadows and Star Trek Beyond, another Alibaba Pictures investment.

“Tao Piaopiao has become an integral part of the company’s online promotion and distribution business, as well as a key consumer platform for film entertainment,” Alibaba Pictures CEO Zhang Qiang said in the statement.

“Having completed its transformation into an online ticketing platform in 2015, Tao Piaopiao looks forward to adding more value to the film and TV industry with its new branding,” he said.

In addition to making their platforms interoperable, Tao Piaopiao and Beijing-based Damai said they would partner on marketing campaigns for film and television projects. Damai currently sells tickets for over 290,000 concerts, plays and major sporting events from 300 cities worldwide.