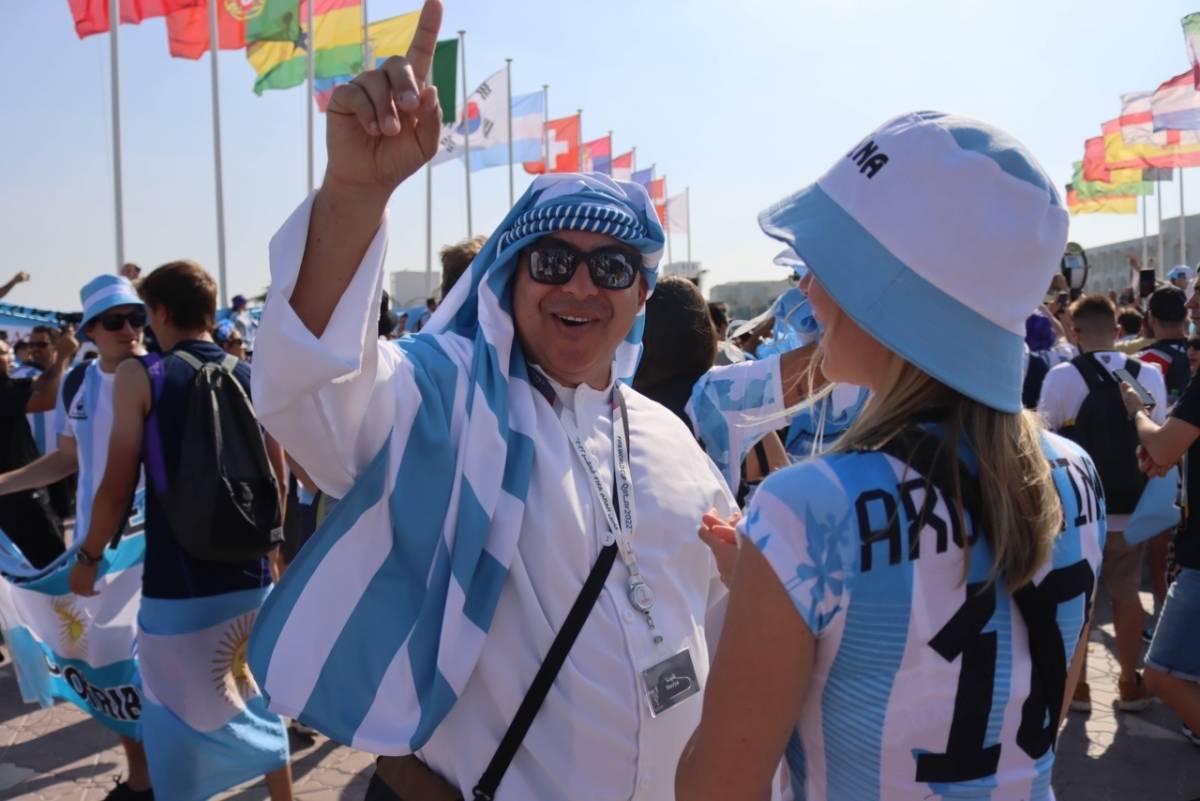 Over 10 million soccer products, from foosball tables, football boots, to film projectors, were sold and shipped to other parts of the world from China through AliExpress over the past two months, AliExpress data showed.

“Orders of the Argentine flag flooded in overnight after they entered the semi-finals,” said Zhan Deliang, who owns a store on AliExpress selling national flags to overseas consumers.

Flag sales on the night Argentina won were 400% higher than the merchant’s daily sales last week. The number of visits to the merchant’s store also grew 800% overnight, he said. Zhan has been selling flags through AliExpress since 2016, and he said the sales had swelled by at least half this year from the last FIFA World Cup in 2018.

“National flags are signature products soccer fans buy to show their support for the teams,” Zhan, who is based in Yiwu, a city in eastern China, told Alizila in a Mandarin interview.

For cross-border merchants like Zhan, kickoff for the quadrennial games was three months ago. Preparations in the supply chain started early for merchants to catch up with the delivery, with the help of Cainiao Network.

To ensure that goods reached consumers on time, AliExpress teamed up with Alibaba’s logistics arm Cainiao to launch a World Cup special service with guaranteed logistics.

Merchants were offered options to store goods at their preferred nearest warehouses. The platforms will then handle the fulfillment through smart warehouse distribution.

Soccer fans who live in European countries can expect the goods they ordered to arrive at their doorstep within seven days. 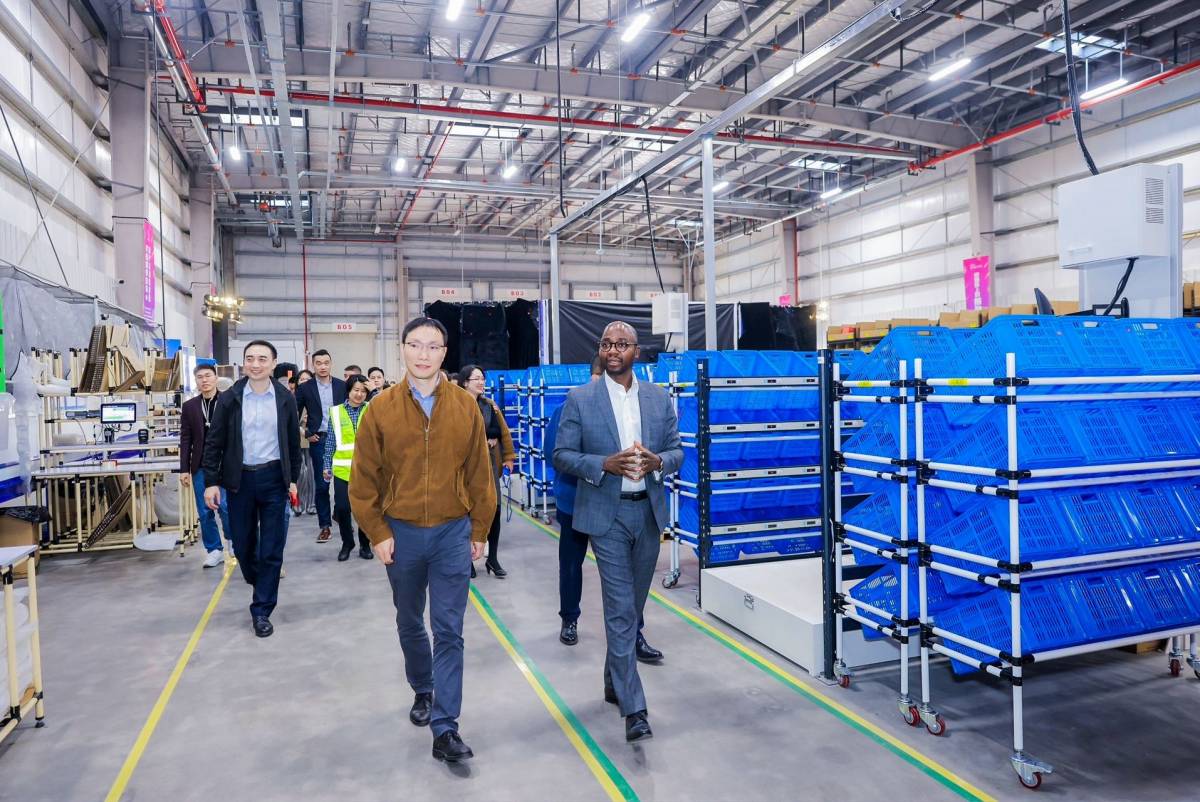