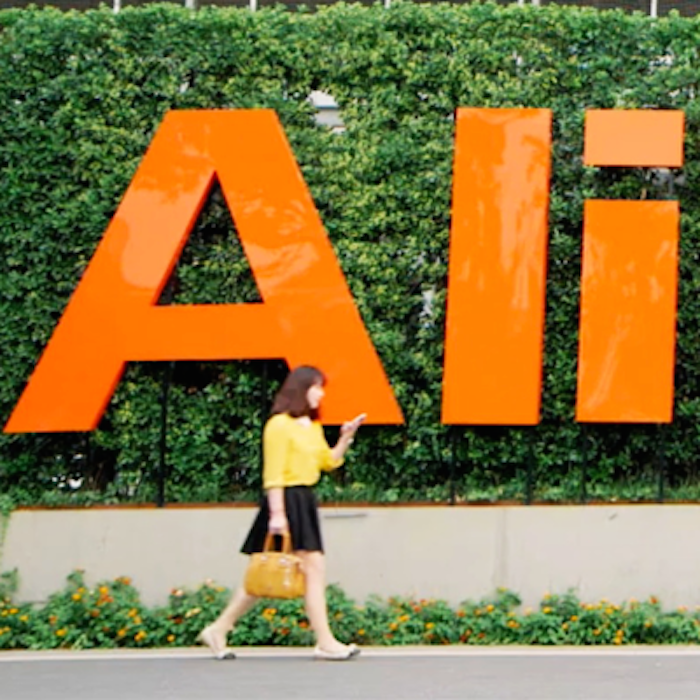 In the past year Alibaba has taken big steps in its strategy to dominate China’s mobile-commerce era. Yu Yongfu, the newly established head of the group’s mobile business division, is shaping up to be a crucial part of that strategy.

Yu joined Alibaba last year, when the e-commerce giant acquired UCWeb, maker of China’s top mobile Web browser where he had served as CEO since 2006. At Alibaba, Yu’s role keeps expanding. In March of this year he was named head of another heavy hitter in Alibaba’s growing portfolio, e-mapping service Autonavi (acquired in 2014), the top navigation app in China. The following month, he was put in charge of Alibaba’s online marketing unit Alimama.

Now at the helm of three key divisions, Yu has a casual style—the 38-year-old prefers to work in top-to-bottom denim attire—that belies the seriousness of his mission: to combine the power of the mobile Internet with big data to create a potent, far-reaching advertising and marketing platform for the mobile era.

That era is already well underway in China, where the number of consumers shopping on mobile devices is growing very quickly. In the quarter ended March 31, 2015, 51 percent of the GMV (gross merchandise volume) generated in Alibaba Group’s retail marketplaces came from mobile devices. A report by Forrester earlier this year predicted that e-commerce in China will reach $1 trillion by 2019, mostly fueled by mobile commerce.

“This reminds me of when we were just starting UCWeb,” Yu said of the opportunities presented by this mobile-inspired paradigm shift. “When we first started, our vision was to connect people and the Internet.” Now that he is part of Alibaba’s vast e-commerce ecosystem, he sees a chance to participate in “an escalation of a vision, to not just connect mobile users to mobile browsers but through all the other mobile businesses like entertainment, information services, mobile search and online mapping.”

Yu’s first order of business is figuring out how to take advantage of the synergies between the operations he oversees. At a technology conference in Beijing in April, Yu said that UCWeb’s browser business and the Autonavi mapping service had already been integrated and were gaining traction. “The good news is that all three different companies have similar visions,” Yu said. “Most of people we hire are engineers and are data and tech driven, so there is something in common.”

With three mobile businesses to juggle and 6,000 to 7,000 employees to lead, Yu’s management strategy must stay fluid. He explained that he views the businesses as “three different dormitories, so when I can see a place where multiplying can take place, I just bring different dormitories, different teams to work on this project together. As long as everyone is very interested in these projects it is not a problem.”

Right now, Yu is delving into Alimama, Alibaba’s online marketing unit. Until recently Alimama was closely tethered to Taobao and Tmall, but Yu plans to expand the marketing service’s focus beyond Alibaba’s websites to become a leading media platform that efficiently matches advertisers and their target audiences wherever they are found on China’s Internet and no matter whether consumers are using PCs or smartphones.

His outsider status benefits Alibaba, he said. “I’ve been put in charge of Alimama because I come from the non-e-commerce side of things and so we want to let Alimama grow out of just e-commerce. A lot of advertising campaigns on Alimama are e-commerce related like Taobao and Tmall but we see a huge market for campaigns from other areas that until now have usually been dominated by other Internet companies. We need to step outside the Taobao ecosystem and have ad campaigns from other areas.”

Yu emphasized that each of the three businesses must continue to grow independently. “Alibaba values UCWeb and Autonavi as their own brands,” he said. “We value those brand names because every brand has a story and legacy and that’s what motivates the people who work there.” He added that merging brands can be risky if a company’s branding is absorbed.

Indeed, Alibaba’s acquisitions are continuing to expand. UCWeb’s UC Browser has risen to become the world’s largest 3rdparty mobile browser as of last December with a global market share of over 11 percent. Yu called the mergers the first examples of successful large-scale M&A in the China tech industry.

So what could the power of bringing together UCWeb, Autonavi, and Alimama lead to for Alibaba? The strengths of each business will increase Alibaba’s competitiveness with other giants in Chinese Internet, said Yu. This year Yu and his teams will be stepping up their efforts in some of the non-ecommerce areas, including browser, mobile search, mobile gaming, app distribution and mobile reading to complement other Alibaba businesses.

One example is communication and data sharing between Autonavi and Taobao and Tmall. “There are tens of millions of packages being delivered through Alibaba every day. How do they find the place? They use online-mapping services,” Yu said. “If a company moves, then we can have up to date information and can share it with Autonavi and timely update our information as compared to others,” he explained. “We have confidence in this area because of this synergy.”

He acknowledges that the industry is highly competitive, and that Alibaba faces strong challengers. “It’s like athletes climbing a mountain, one from the north face and one from the south face,” Yu said. “Whoever gets to the top first will win. Whoever can capture the whole of the Internet, data and technology, then that’s who is the king of the Internet for the next 10-year era.” 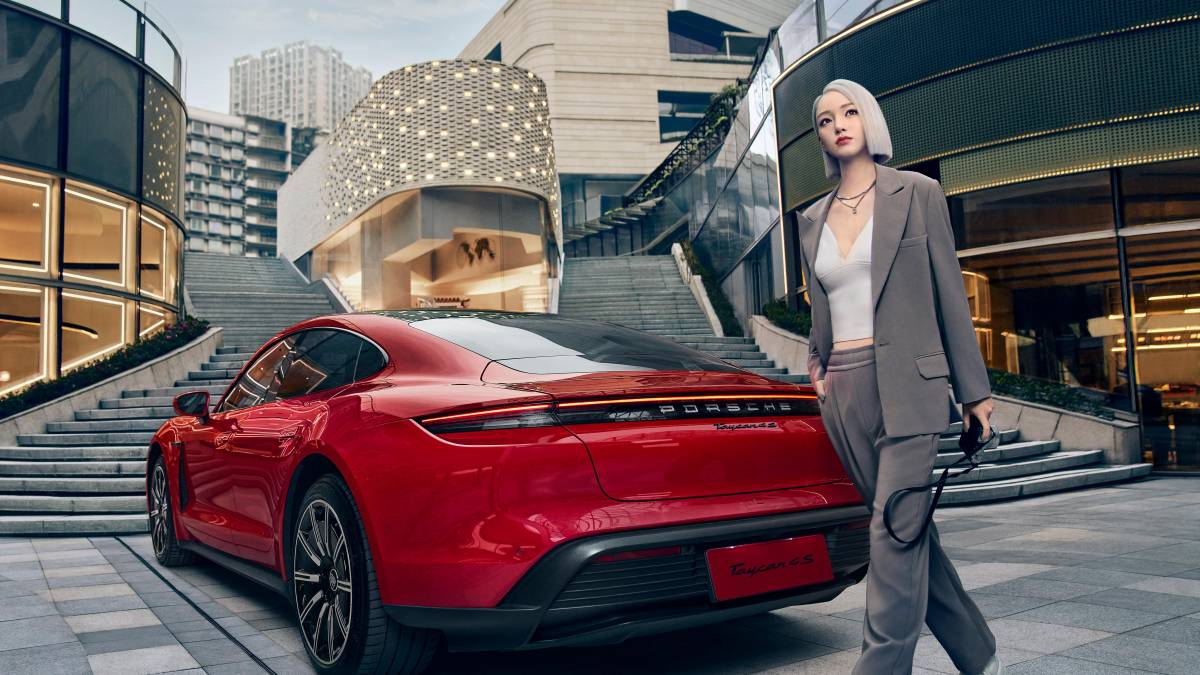