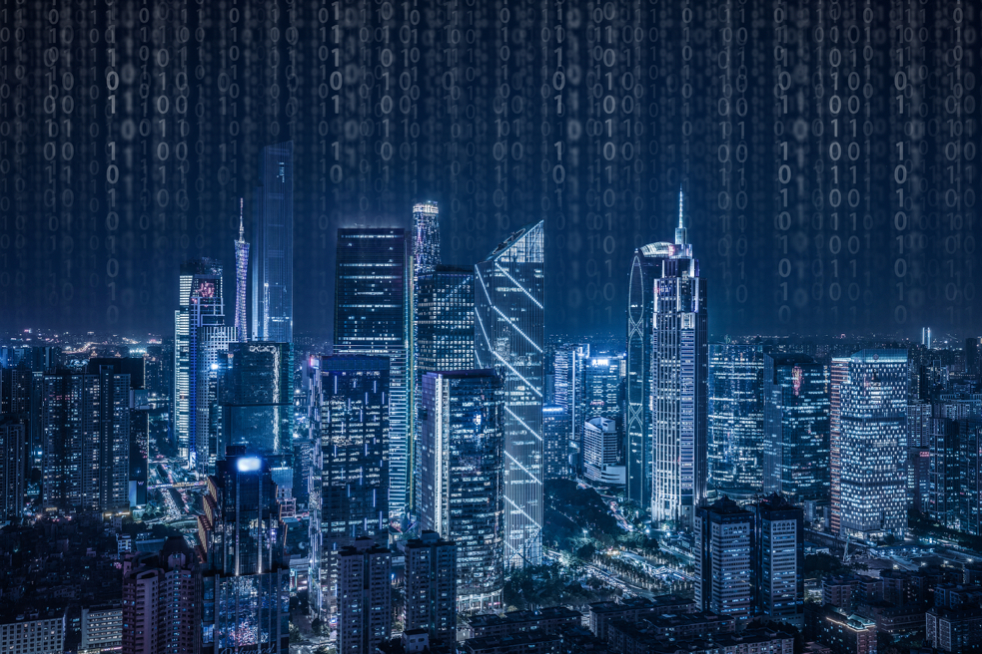 Alibaba Group’s DAMO Academy, the e-commerce giant’s $15 billion global program tackling ambitious, high-impact technology research, on Wednesday weighed in with its view on the major tech trends that will hit their stride in the new year.

From speech intelligence and graph neural networks to heterogeneous computing and autonomous driving, here are the top 10 trends the Academy forecasts for 2019:

Cities are home to more than half the world’s population, and are expected to add another 2.5 billion new residents by 2050, consulting firm McKinsey said in a June report. To address the ensuing infrastructural challenges, researchers are using simulations to improve existing urban systems. By employing traffic-simulation algorithms that model vehicle behavior, city managers can more-accurately predict and respond to traffic flows.

In 2019, DAMO Academy expects urban simulation models — built for everything from traffic, water, electricity to air quality analytics — to better reflect real-time movements in city networks, thanks to the processing power of large-scale computing platforms and improved predictive algorithm models that account for unstructured information, such as video footage. More Chinese cities are expected to have their own “city brain” in 2019, with more resources allocated to technologies and applications that power these intelligent urban management systems, said DAMO.

In the not-so-far future, the voice of a robot could sound almost identical to that of humans. According to DAMO, as speech intelligence technology advances, text-to-speech capabilities (rendering written text into audible, human-like speech) on mobile devices will sound more realistic, even beating the Turing test in some situations, such as using a robotic voice to alert customers about their parcel delivery status. It also called for new rules and standards to regulate the industry to avoid the potential misuse of the technology for fraud, advertising and harassing phone calls.

More public facilities will be able to “talk,” as cloud-based speech interaction modules become more standardized and affordable, DAMO said. It sees voice-based human-computer interaction as increasingly important and forecasts that each public space will have at least one available interface point for voice interactions in the future.

3. Specialized AI Chips on the Rise

Emerging applications, such as machine learning, need to process mass amounts of data at speed, but today’s processor-centric computer system designs pose a challenge: They separate memory components that store data and the processors that operate on that data, resulting in hold-ups during data transfers. This bottleneck, also known as the “memory wall,” can expend more time and energy than the computation itself.

Super-large graph neural networks can function as a human brain that consists of neurons, equipping machines with common sense, comprehension and cognitive capabilities, according to DAMO. It said coupling GNNs with deep-learning techniques can potentially solve problems that deep learning couldn’t tackle before, such as relational reasoning and explainability (which looks into how AI neural networks make decisions). This model can fill the gaps through a new approach, which supports both end-to-end learning and inductive reasoning, it said.

From data centers to edge computing, the computing landscape is going to be redefined to meet the AI industry’s growing demand for high-performance computing, as well as the low-latency requirements for Internet of Things technologies. Meanwhile, the introduction of cutting-edge memory devices and heterogeneous computing architectures, systems that comprise more than one kind of processor or cores — such as field-programmable gate arrays (FPGAs) or application-specific integrated chips (ASICs) — to achieve stronger performance and energy efficiency, are ushering in the future of computing architectures.

In the foreseeable future, computing architecture will undergo fundamental changes that will accelerate the development of AI and the arrival of the “Golden Age” of quantum computing, said DAMO, noting that this change would be underscored by a shift from traditional, general-purpose computing centered on CPUs to domain-specific computing that is driven by technology and applications.

5G, the fifth generation of wireless technology, is poised to significantly expand wireless bandwidth, far-outstripping the speed of 4G networks — up to 100 times faster. DAMO expects this to speed up the development of 4k/8k ultra-high-definition videos and immersive interaction based on augmented reality and virtual reality technologies. Characterized by high reliability, low latency and large capacity, 5G networks will open avenues in new areas from vehicle-infrastructure cooperative systems to the Industrial Internet, it said.

The expansion of biometric, anti-spoofing and liveness-detection technologies are reshaping the identify verification space. Biometric technology is becoming critical in people’s daily lives, allowing for a more simple and seamless way to confirm identities and increase trust.

There is still a long way to go before full automation of vehicles, but advances in vehicle-infrastructure cooperative systems will speed up the development of self-driving cars, said DAMO. In the next two to three years, the field is set to see progress in certain domains like logistics and transportation, including fixed-route public transport and unmanned delivery for commercial buildings and campuses

While the hype over the prospects of blockchain technology has cooled down, the deployment of its commercial applications is expected to speed up. DAMO expects more and more blockchain applications to emerge, ranging from cross-border remittances, supply chain financing, electronic invoices to tamper-proof judicial records.

As governments around the world intend to tighten policies and regulations on data security, corporations will need invest more resources into protecting the data privacy of individuals. Data-asset protection technology, advanced anti-crawlers that deter cyber attacks and cross-system traceability technologies, such as watermarks, will be more-broadly adopted.