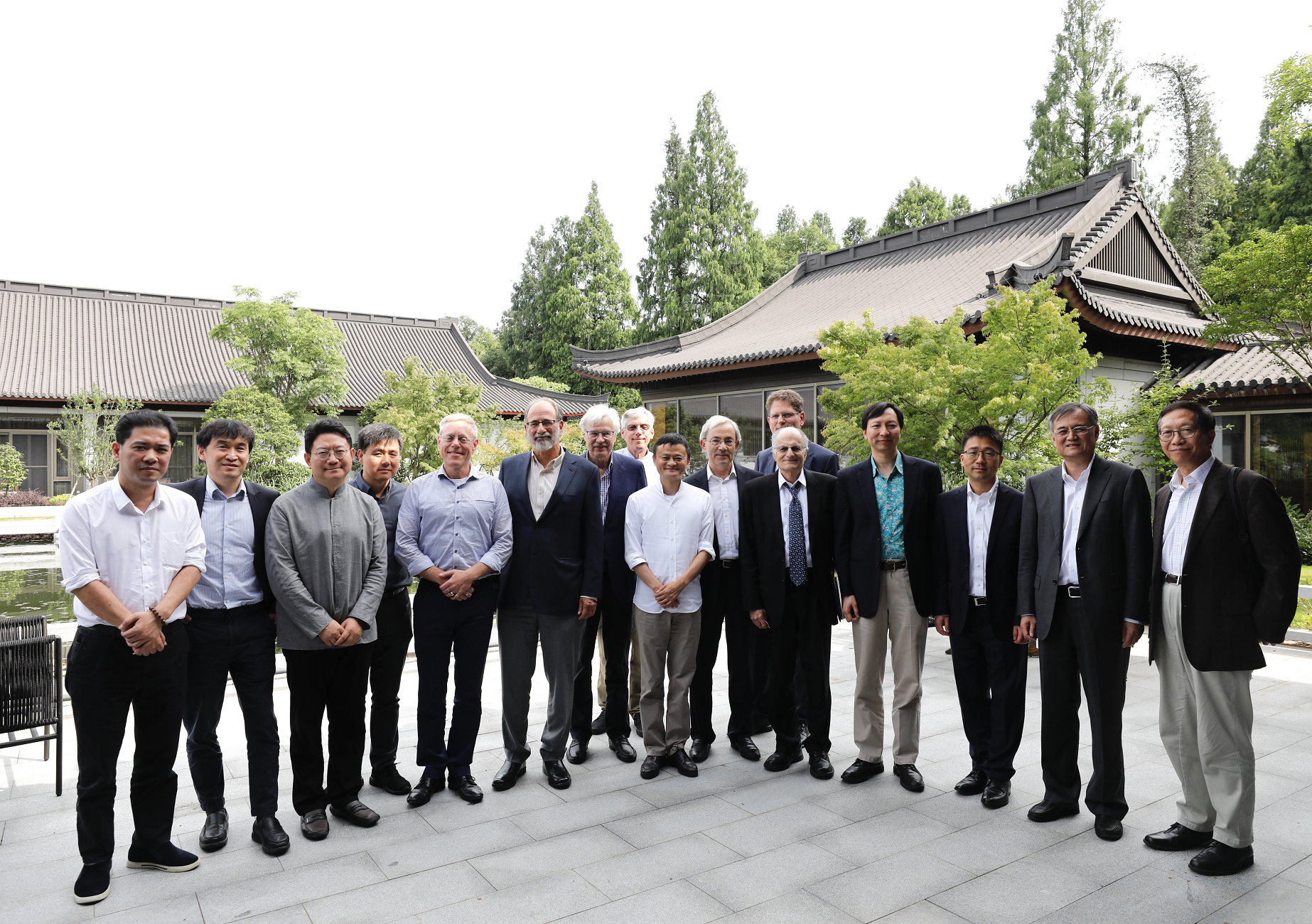 Alibaba Group this week formed the Luohan Academy, a global research program that aims to address the emerging economic consequences and social disruptions of a digital economy.

“Luohan” is a Buddhist term for “perfected beings,” or “those who have achieved nirvana.” In the Chinese language, it is often used to describe “those with extraordinary skills and talent.”

True to its moniker, the academy has attracted a lineup of 15 of the world’s leading thinkers and researchers. They include six Nobel Laureates, as well as renowned economists, social scientists, tech pioneers and professors from prestigious higher learning institutes, such as Harvard University, Princeton University, the University of California, Berkeley, Columbia University, Massachusetts Institute of Technology, New York University and China’s Tsinghua University.

At the academy’s launch event, Alibaba Executive Chairman and founder Jack Ma said Alibaba has the “responsibility to use our resources, technology, people and everything we have to help the world embrace the change and solve the challenges.”

“If we don’t pay attention to the technology revolution, it will cause a social revolution, especially that this technology is coming in a such huge wave that is changing every aspect of human lives,” he said to the researchers at a private meeting held at Alibaba’s global headquarters in Hangzhou.

Ma, an English teacher turned entrepreneur, has maintained a lifelong passion for education, innovation, problem solving and working with individuals who share the same passion. In fact, the 18 original partners who created Alibaba with Ma nearly 19 years ago are known as the 18 luohans.

The launch of the Academy follows the establishment of another global research program—the DAMO Academy—in October last year. While DAMO focuses on the developing the most cutting-edge technologies such as machine learning, robotics, cloud computing, and artificial intelligence to fulfill Alibaba’s commitment to serve two billion customers and create 100 million jobs in 20 years, Luohan’s purpose is to study the implications of such technology advancement and “build an inclusive community for systemic and in-depth research,” the company said.

The academy also seeks to discuss questions such as how societies can harness the power of technology while ensuring a fair distribution of power, what the future of work and leisure are, what the appropriate regulations and politics to foster fair competition without impeding innovation are and how digital technology can contribute to a greener planet.

“We are living through a big watershed moment. We see big technological changes happening. We have to think about how our society will deal with these changes‚Ä¶how to use insights from tech and social science in order to achieve better outcome for humanity,” said Markus Brunnermeier, an economics professor at Princeton University.

During a two-day workshop, the academy’s committee discussed the potential negative impacts that digital technology has on the economy, job replacements, platform governance, the future financial infrastructure, as well as hot topics, such as privacy protection and how to keep the use of data in check. The Academy will produce an annual white paper to present its findings.

“As many platform companies are cross-industry, which is a challenge for regulations and laws to keep up, this makes it a long-standing issue in the future,” he added.