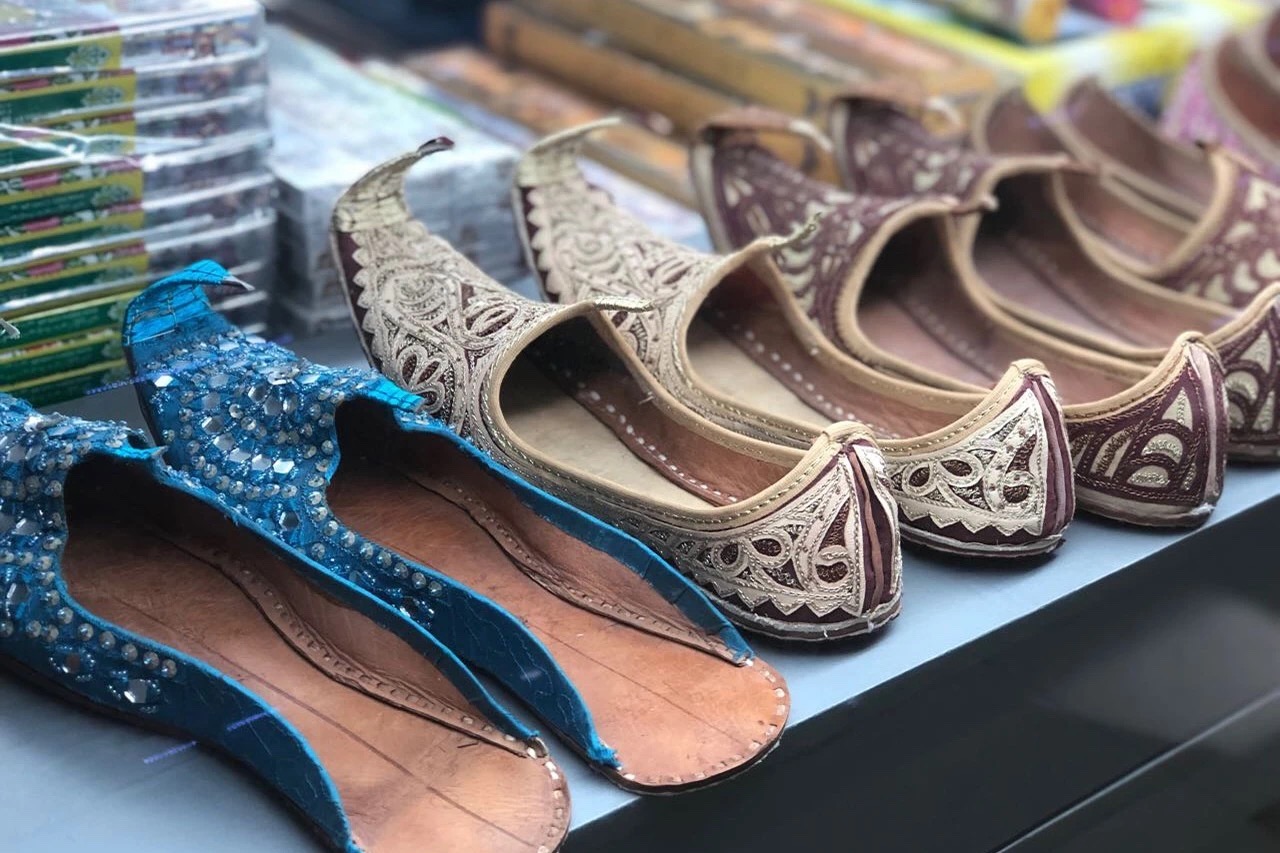 The Chinese city of Yiwu, the world’s largest wholesale market, has become the country’s second hub in the Electronic World Trade Platform, an Alibaba Group-led initiative that aims to lower barriers to global trade for small- and medium-sized enterprises via e-commerce.

Yiwu’s entry into the eWTP is part of a newly announced collaboration between Alibaba and the city’s municipal government that focuses on digitizing trade infrastructure and developing additional trade flows for the city. They also plan to work on innovations in trade finance, as well as establish a smart logistics hub in Yiwu, they said.

WATCH: What Is the eWTP?

While the eWTP’s international partners are leveraging the platform to sell goods into China, Yiwu will focus on outbound trade. The city is known for its manufacturers, who make everything from toys to household items to Christmas decorations, drawing more than 500,000 merchandisers from around the world each year and exporting to more than 200 countries and regions.

“Alibaba Group and Yiwu both have a long history of enabling small businesses to participate in global trade. While Yiwu brings together buyers from around the world, Alibaba’s platforms also bring together millions of merchants and hundreds of millions of consumers. The synergy of the two ecosystems will create value for our communities of users,” Alibaba Group CEO Daniel Zhang said at the launch ceremony in Yiwu on Wednesday.

Yiwu joins Hangzhou, Alibaba’s home base, as the two cities in China to have joined the eWTP, both of which are located in China’s eastern province of Zhejiang. The other global hubs include Malaysia, Belgium and Rwanda.

First proposed by Alibaba Group Executive Chairman Jack Ma in 2016, the eWTP is a private sector-led, multi-stakeholder initiative that offers SMEs easier access to new markets via simple and straightforward regulations, as well as support in logistics, financing, cloud computing and mobile-payments services. The goal is to launch a series of eWTP hubs across the globe so that all businesses – not just multinational companies – can participate in cross-border commerce.

The focus on SMEs is a big reason why the eWTP could have a significant impact on Yiwu, Alibaba said in a release, where the majority of the city’s 450,000 merchants are micro, small or medium-sized businesses. Alibaba noted that many of these merchants already sell on its platforms, including international B2B marketplace Alibaba.com, domestic-focused procurement platform 1688.com and international B2C site AliExpress.