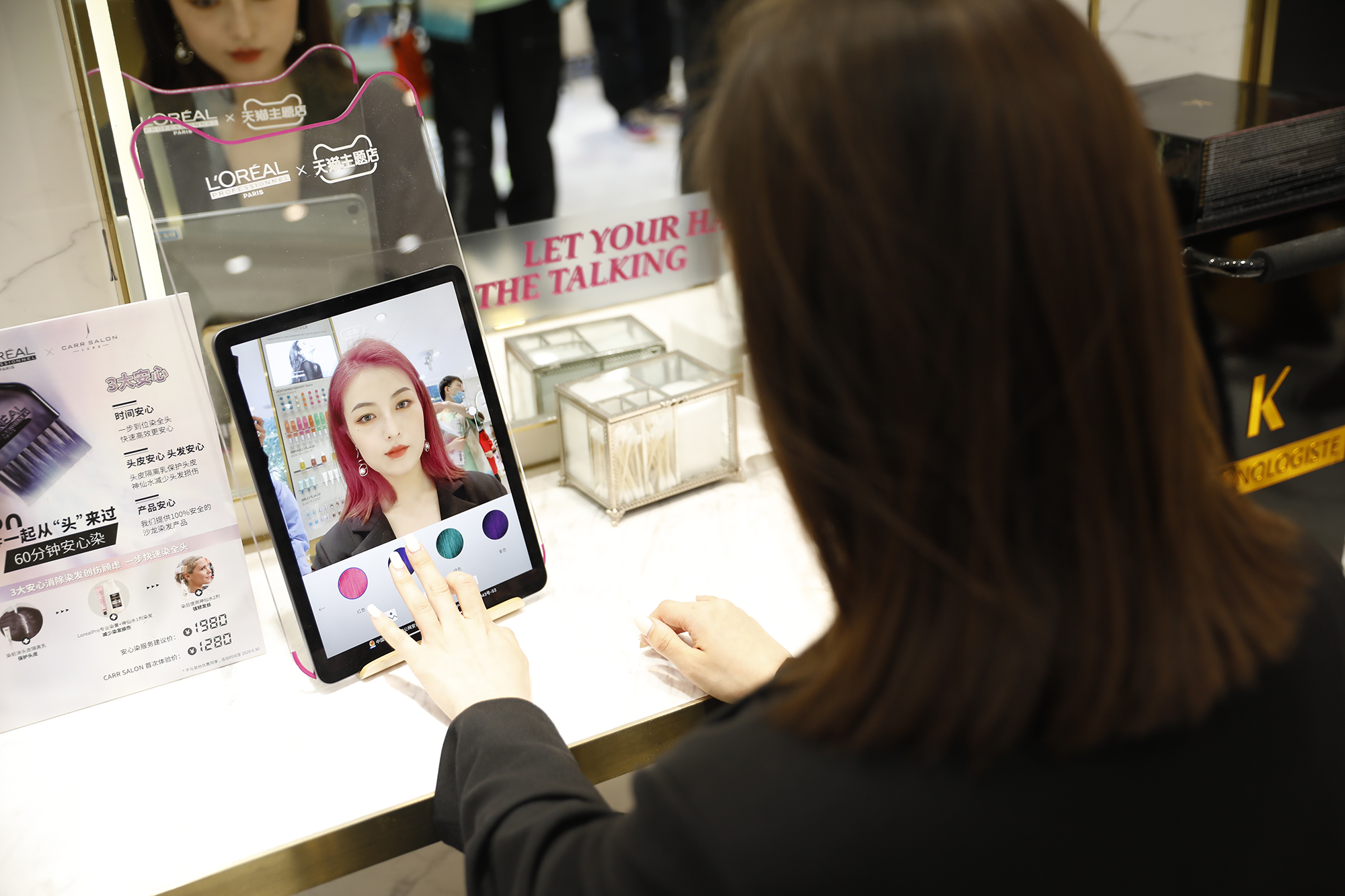 By Christine Chou
|
Editor’snote: An earlier version of this article included aninaccurate figure for merchants’ sales generated through Taobao Live. The error has been corrected.

Alibaba Group on Monday kicked off its annual 6.18 Mid-Year Shopping Festival, which is expected to be China’s largest sales event since the outbreak of Covid-19.

Within the campaign’s first 10 hours, total gross merchandise volume jumped 50% from last year. Certain industries, including cosmetics and home appliances, saw their GMV double from the previous year, per Alibaba.

Inspired by the digital coupons issued in China to stoke post-pandemic consumption and economic recovery, Alibaba said it is offering coupons on top of existing discounts to incentivize shoppers during this year’s 6.18. This year would also feature the biggest giveaway of consumer coupons and subsidies in the event’s history, totaling over RMB14 billion ($1.96 billion) in value.

More than 100,000 brands on Alibaba’s e-commerce site Tmall are participating in 6.18 – nearly double the number of Tmall brands last year. Among these is tech giant Apple. Just five hours into the campaign, Apple’s iPhones generated more than RMB500 million in sales.

This year has also marks a record level of activity from luxury brands; according to event organizers, there are close to 180 participating labels, including Cartier, Chanel, Burberry, Balenciaga and Montblanc.

“Online consumption has seen a post-pandemic revival since March, and the sales rebound that we have observed on Taobao and Tmall has been very encouraging,” said Liu Bo, general manager of Tmall and Taobao marketing and operations.

For brands and retailers coming out of lockdown, 6.18 presents an opportunity to reconnect with customers and regain growth via digital technologies, like Alibaba’s newest 3D shopping feature. More than 100 home-furnishing brands are making use of the 3D tool. IKEA, for example, used it to reimagine its Shanghai Baoshan store in an immersive 3D format. Other brands like Hangzhou-based Kuka are tapping the Tmall feature to create online versions of its showrooms, where consumers can mix and match their own furniture and experiment with different patterns and color schemes to help them visualize how products would look like in their own homes.

The 3D feature is a part of the New Retail technologies that Alibaba has rolled out across its platforms to enhance the shopping experience. Other examples include augmented-reality filters to test out makeup and hair styles, customized recommendations and branded games to engage consumers.

The 6.18 campaign has also become an opportunity for brands to deploy livestreaming in ever-more creative ways. Alibaba’s livestreaming platform Taobao Live said that more than 600 brand executives and 300 celebrities will directly engage with consumers via livestreaming during 6.18. The platform is also being integrated with offline experiences at a greater scale: More than 10,000 brick-and-mortar stores and 50,000 retail sales associates are expected to stream on Alibaba’s platforms throughout the event. Some stores will also offer same-day delivery services through Taobao Live, so consumers can place orders in the morning and receive them by the afternoon. Consumers will also see more sessions broadcasted from factories, as Alibaba newly launched a dedicated livestreaming feature for manufacturers looking to embrace digital technology. According to Taobao Live, 90 minutes into 6.18, the GMV generated through livestreaming had exceeded RMB2 billion. By the end of the first day, the GMV had hit RMB5.1 billion.

The event, which runs until June 20, leverages many other tools and resources in Alibaba’s digital economy to drive sales and engagement for brands and merchants across different sectors.

“For this year’s 6.18, we’ve ramped up efforts to go beyond what we achieved during last year’s 11.11 Global Shopping Festival. We want to go all-in to help sales rebound and merchants recover,” said Alibaba’s Liu Bo.