Alibaba Links Up With Automakers to Connect Cars to Homes 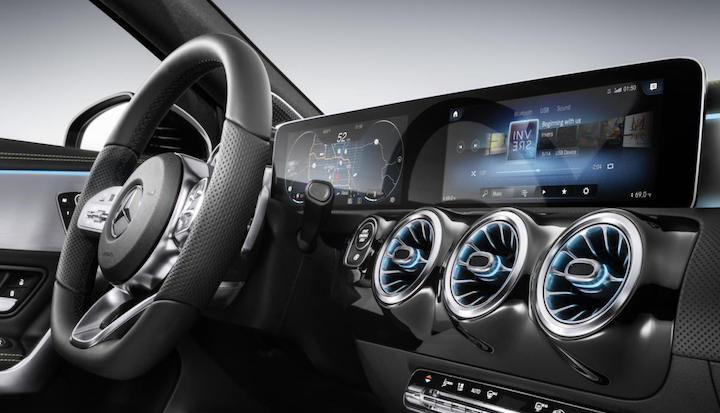 Daimler, Audi and Volvo have become the first automakers to add Alibaba’s smart voice assistant Tmall Genie to the range of smart devices compatible with their connected car apps.

This means car owners will be able to use Tmall Genie, the top-selling voice-controlled speaker in China, to monitor their fuel levels, mileage and the status of the engine and battery, as well as control car doors, windows and air conditioning, from home via voice command.

“Cars are an environment, alongside the home and the office, where individuals spend a significant amount of time, and which through connectivity can become an important part of life,” said Lijuan Chen, head of Alibaba A.I. Labs, which created the Genie.

“Identifying how to serve car users with our smart home assistant Tmall Genie is one of our top priorities. We are thrilled to partner with distinguished auto brands like Daimler, Audi and Volvo Cars to drive the revolution of smart mobility in China,” she added.

Unveiled on Monday ahead of the Beijing Auto Show, the partnerships mark the first move into the auto space by Alibaba’s A.I. Labs as it rolls out a series of Internet of Things (IoT) initiatives for industries spanning smart homes, education, entertainment, airlines and hotels. The Labs is Alibaba’s in-house research unit for developing artificial intelligence-powered consumer applications, such as Tmall Genie.

Last month, market research firm Counterpoint Insights forecast that the global connected car market would grow 270% by 2022, with more than 125 million connected passenger cars to be shipped between 2018 and 2022. The report pointed to fast-growing adoption in China as one of the key drivers.

“Through this cooperation with Alibaba in connectivity, our focus is on human-centric innovations that provide our customers with a digital experience, both in and outside the vehicle, in order to meet their changing needs,” Hans Georg Engel, head of Mercedes‚ÄêBenz Research and Development China, said in a statement. Mercedes is owned by Stuttgart, Germany-based Daimler.

To further enhance the digital experience for Chinese consumers, Daimler plans to leverage geofencing technology—developed by Alibaba Cloud’s IoT division—to automatically turn on or off lighting, thermostats and other home appliances when they drive past a designated area near their homes, the company said Monday.

Similarly, the Labs is working to integrate its AI platform into vehicle operating systems, so users will be able to control Tmall Genie-compatible home appliances from their cars. With A.I. Labs’ voiceprint technology, the device will only execute commands when it is activated by the voice of authorized users, said Chen.

Tmall Genie was launched in July 2017 and has sold over 2 million units in China to date, said the Labs.