Alibaba News Roundup: Culture on the Cloud and Medicine Deliveries 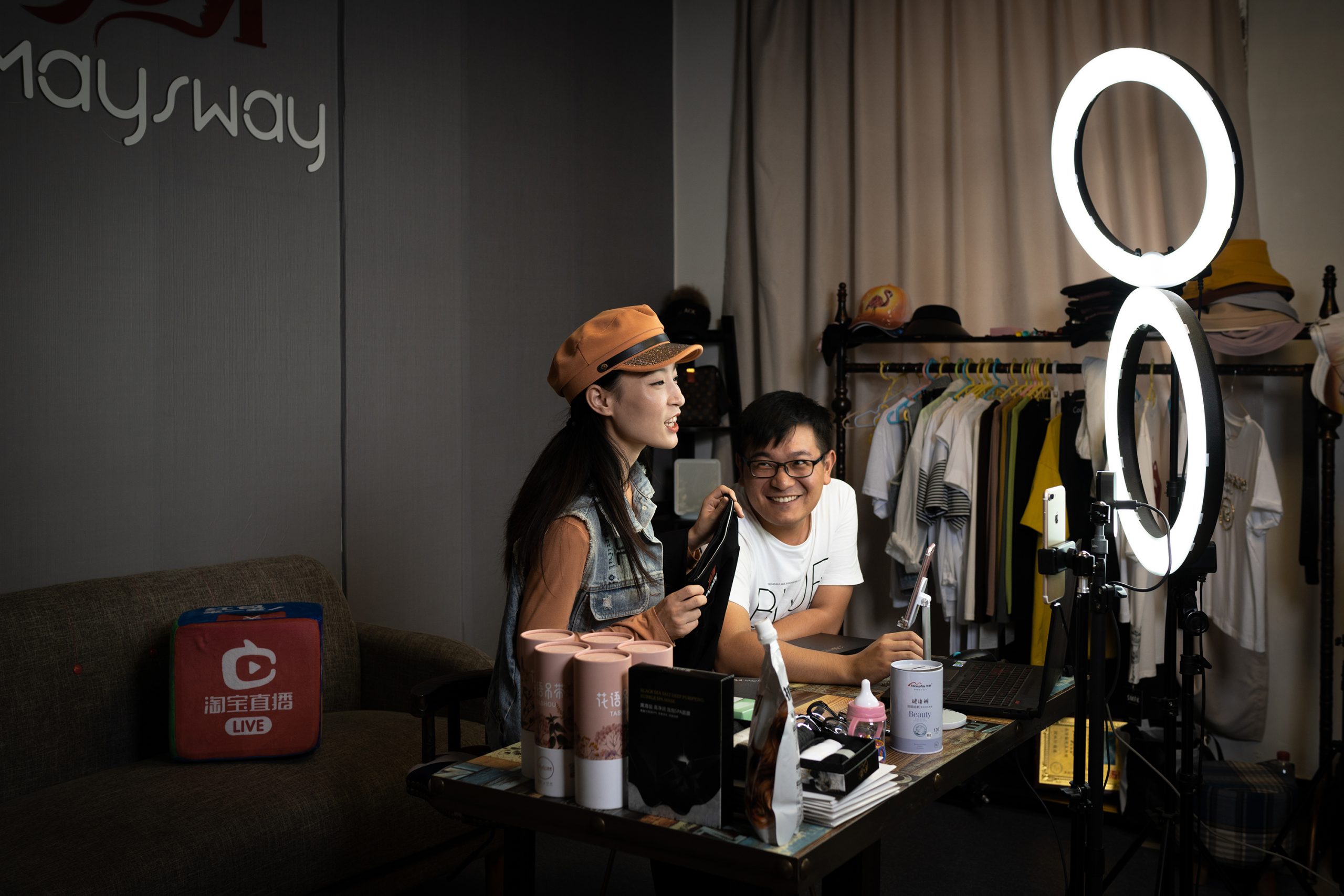 The Alibaba News Roundup is a weekly digest of events, initiatives and happenings across the company. This week’s coverage looks at how Taobao Live is being used by both businesses and consumers, as well as initiatives from the likes of Alipay, Alibaba Health and Idle Fish.

Alibaba Health and Tmall launched their Reliable Medicine-Sourcing initiative on Wednesday. As measures to contain the coronavirus continue to disrupt distribution channels in China, this new initiative is part of Alibaba Health’s ongoing efforts to ensure that crucial prescription drugs can still reach what is reported to be the 300 million patients suffering from chronic illnesses across the country. Aside from having access to online medical consultations, after a two-step review and approval process, patients can purchase needed prescription drugs from more than 50 domestic and international pharmaceutical companies through Tmall and have them delivered to their door in as little as 30 minutes. Alibaba Health also announced a special channel for the delivery of medication to patients with chronic conditions in Hubei Province earlier this week.

Alipay and MYBank announced a new community-engagement feature this week that allows merchants to convert positive consumer feedback into interest-free loans. Designed to encourage SMEs and help them resume operations as quickly as possible, the new feature gives customers the option of gifting a RMB100 ($14) interest-free loan with every like that is given.

Taobao Live Brings Culture Online
On Feb. 23, Taobao Live launched a virtual spring tour of eight national museums. Participating institutions included the National Museum of China, which used livestreaming for the first time to showcase its extensive collection of historical and cultural artefacts. The sessions attracted close to 10 million online visitors in a single day and represent the latest in a string of creative solutions offered by Taobao Live to help different industries bring their offline experiences online amid the coronavirus outbreak.

DingTalk adds Real-Time Co-Authoring Feature
During a livestreamed product launch held Tuesday, Alibaba’s enterprise chat and collaboration app DingTalk rolled out a series of new features to help teams work more flexibly. The latest version allows teams to create and co-author documents within the app, stay on top of tasks and plans with to-do lists and task-assignment notifications, and makes use of a new one-stop enterprise-services center to find everything from logo design and tax services to customized training programs.

Idle Fish Day Launched this Month
Alibaba’s re-commerce platform, Idle Fish, announced a new campaign to better serve its C2C community. On 22 Idle Fish Day – so named because it falls on the 22nd of every month – the app will roll out features designed to better connect sellers who want to offload their unwanted goods with buyers who want to snap them up so that one man’s trash can easily become another man’s treasure. Initially conceived as a second-hand marketplace, the platform is now used to trade all sorts of items, from pre-owned designer clothing to handmade crafts and even fresh fruits, and attracts close to 20 million active users a day.

Alibaba Publishes Post-90s Productivity Report
Alibaba and Chinese research firm CBNData released a report this week on employment habits of the post-90s generation. The report showed that nearly 17% of recent graduates expressed interest in pursuing careers in the online industry, with post-90s merchants outpacing their post-80s peers on both Taobao and Tmall. Livestreaming also proved to be a growing trend among this generation. Video hosts with the top 5% of fans generated approximately RMB1.74 million ($247,500) a month – the highest figure among all generations. Click here to read the full report (Chinese only).