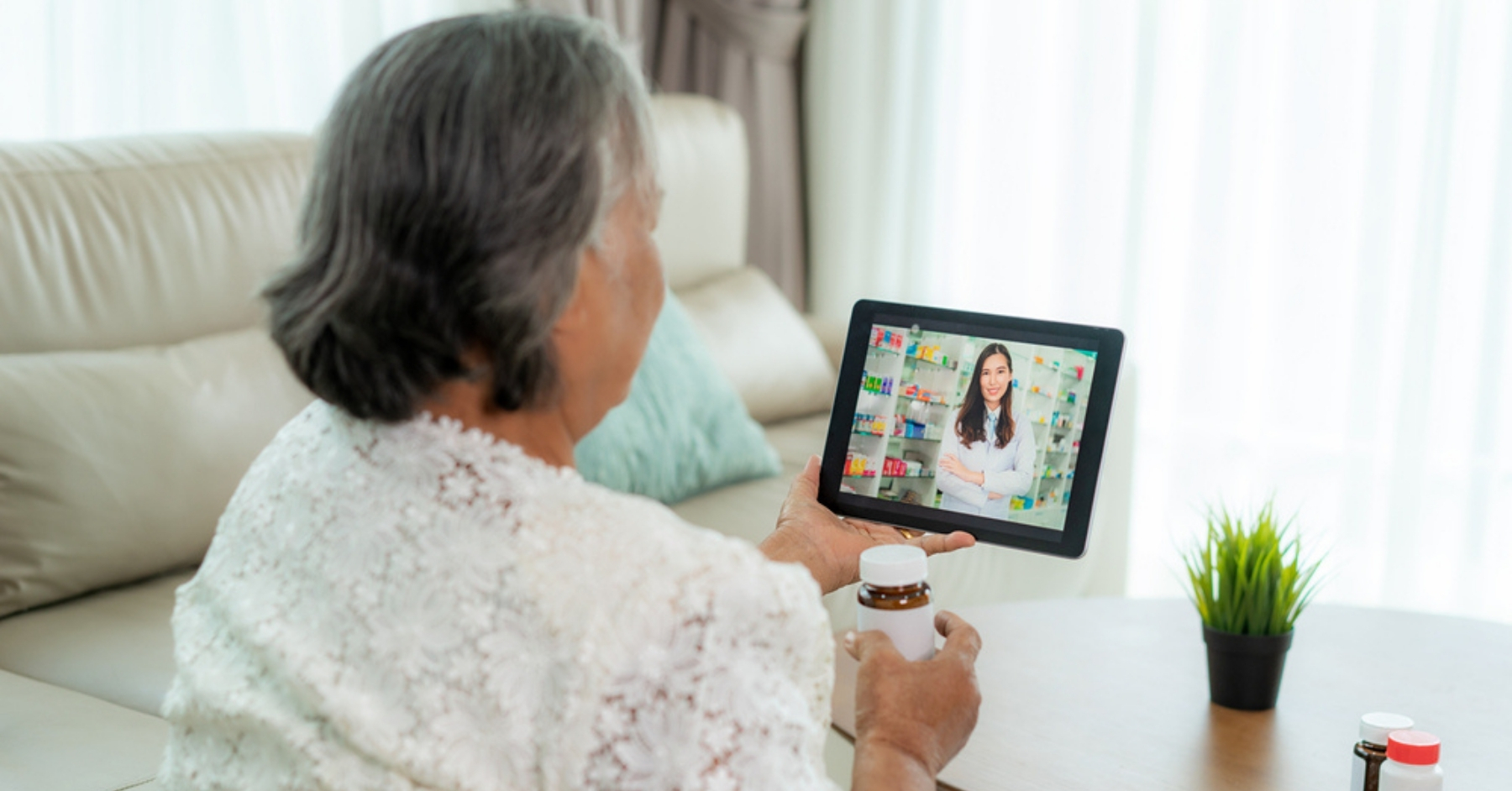 Plus, scroll down to read a summary from Alibaba Chief Marketing Officer Chris Tung’s speech at this week’s World Knowledge Forum, where he explains three key themes that retailers need to be on top of to thrive in the post-pandemic world.

Tmall opens registration for merchants on 11.11

The B2C digital marketplace Tmall opened registration for merchants for the 11.11 Singles Day shopping festival on Sept. 15. The shopping festival will have two sales windows, Nov. 1-3 and Nov. 11, and the pre-sales will start as early as 8pm instead of midnight.

This year, the ecosystem will support merchants in ten key ways including subsidies of 1 billion yuan from Alibaba’s marketing arm Alimama and 1 billion yuan in commission subsidies form Taobao Alliance.

Tmall Luxury Pavilion Gets a Makeover Ahead of 11.11

Tmall Luxury Pavilion had revamped its site to make it easier for consumers to engage with their favorite brands. Shoppers can now tap the top of the Pavilion’s homepage to explore a calendar of brand events, as well as see the newest limited-edition product drops at a glance. They can also personalize their feeds to get the latest news and updates from the brands they follow. The upgraded site prominently features branded benefits, featuring a dedicated tab for everything from after-sales services to member-only perks and premium experiences. A special portal takes luxury shoppers into a “virtual city” where they can find 3D, virtual reality and augmented reality features from nearly 30 brands, including Piaget, Maison Margiela and Burberry, and even take a virtual tour of Marriott hotels.

Alibaba rebranded its community marketplaces business to “Taocaicai” from Taobao Grocery and Freshippo Market on Tuesday. The unit aims to make more than 1 million products from around the world available for group buying in China.

Taocaicai, partnered with Cainiao Post stations and Ele.me, is building a supply chain to help farmers sell their agricultural products to consumers through over 1 million mom-and-pop stores nationwide. Consumers can now access Taocaicai via the homepage of the Taobao App or the Taobao Deals App.

Community group-buying is one of the latest trends in China’s e-commerce market, where a group of people in the same community band together to place a bulk order to drive down the cost of their weekly grocery shop and secure access to a wider range of products.

Community group-buying became popular among consumers in rural areas after the outbreak of the coronavirus pandemic as a way to overcome challenges such as lack of shipping to remote locations. The rapidly growing retail segment is set to grow into a RMB100 billion market by 2022, according to market research firm Statista.

On Thursday, Alibaba Health said it had integrated its online pharmacy with the Taobao Deals app, popular among consumers living in China’s smaller cities. The feature offers a wide range of prescription drugs, over-the-counter drugs, nutritional supplements and other health-related products. It also supports a 24/7 consultation service, allowing more consumers to access over 2,000 licensed pharmacists registered on the platform easily. With the new feature on Taobao Deals, consumers in more than 100 Chinese cities can order drugs and receive them the following day. Alibaba Health Pharmacy is also available via Taobao and Alipay, offering over 6,000 products, including 4,500 kinds of drugs spanning 28 major categories.

Taobao online marketplace hosted the launch of a store that sells everything for just RMB0.01 – less than a cent.

Shanghai-based charity Green Oasis opened the first “online food bank” of its kind, offering surplus food close to their “sell-by” dates to those in need. Consumers can order a RMB0.01 pack of rice due to expire in December, for example, and have it delivered to their homes for free.

Instead of seeing their stock go to waste, Taobao and Tmall merchants can also donate surplus foods to Green Oasis with just a few clicks: In the backend, merchants have the option to “donate” products, which would then appear on the shelves of the food bank. Once a consumer orders items, merchants will ship out the products from their warehouse.

Cainiao launched a direct air cargo route from China to East Malaysia, shortening transport time by up to half from 14 days. Additionally, cross-border shipping costs for Lazada shoppers in three of Malaysia’s administrative districts: Kota Kinabalu, Sabah, and Kuching, Sarawak, will be cut by over 50%. Malaysia’s e-commerce market has been thriving and will more than double to US$13 billion in 2025 from US$6 billion last year, according to industry research platform Statista. The report said 61% of cross-border purchases came from China as of January 2020. Cainiao’s logistics expansion aims to bring added stability and efficiency to overseas shoppers, the company said.

Chilean Companies to Work with Alibaba.com for Export and Online Growth Opportunities

B2B retail platform Alibaba.com has announced a new program to help small and medium-sized Chilean companies plan their export strategy and accelerate their digitization. The program is part of Alibaba.com’s strategic partnership with Chile’s export promotion agency ProChile, including the Global Gold Supplier (GGS) membership program. The GSS program provides a complete advisory service for 12 months to help participating companies learn and sell on the platform.

Through Alibaba, Chilean companies will be able to export to 192 markets, including the United States, India, Canada, Brazil, Australia, the United Kingdom, Russia, Mexico.

“In other words, thanks to this agreement, our beneficiaries will have the possibility of reaching, in a segmented and efficient way, more than 260 million consumers, the registered members of Alibaba.com,” said Jorge O’Ryan, General Director of ProChile.

Alibaba Group CMO Chris Tung on Wednesday shared retail innovations that the group has embraced during the pandemic, providing a glimpse into the future of shopping. During the 22nd World Knowledge Forum held in Seoul, Tung said livestreaming has helped rebuild trust between merchants and consumers, enabling new forms of interactions and empowering a much more diverse range of entrepreneurs from all corners of the world. The power of innovation opens up new possibilities and excitement for both businesses and consumers alike, he said. Here are some digital transformations that Alibaba is focused on to help shape the future of e-commerce:

China’s livestreaming e-commerce has experienced explosive growth after the pandemic
From virtual fittings to 3D showrooms, shopping for luxury items in China has gone truly digital
Despite disruptions caused by the coronavirus outbreak, Intime has been able to recover swiftly thanks to its digital innovations and robust omnichannel infrastructure

This article has been updated to include information about how Alibaba will support merchants during the 11.11 shopping festival