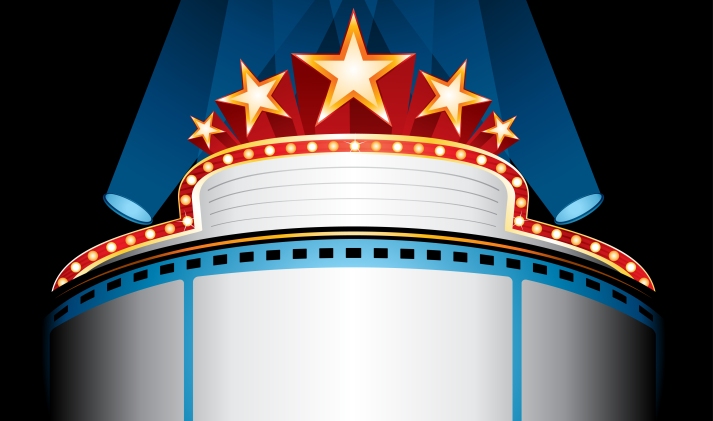 Hong Kong filmmaker Wong Kar-wai will produce and TV actor Tony Leung will star in Bai Du Ren (literally “the ferryman”), a romantic drama based on a short story by mainland Chinese author Zhang Jiajia, according to Alibaba Pictures.

Wong, the first Chinese director to win the Best Director Award at the Cannes Film Festival (for Happy Together in 1997), has worked with Leung on several films including Wong’s acclaimed In the Mood for Love (2000), for which Leung won the Best Actor Award at Cannes. Zhang will write the script and direct.

The star power behind the movie should lend momentum to Alibaba Pictures’ strategy of leveraging Alibaba Group’s giant shopping platforms, including Taobao Marketplace and Tmall.com, in the creation and distribution of digital entertainment. Bai Du Renis the group’s first movie project since Alibaba invested $804 million for a 60 percent interest in ChinaVision Media Group back in 2014, which was renamed Alibaba Pictures Group in August.

By using big data technology to analyze consumer shopping patterns and behavior, Alibaba Pictures expects to be able to create customized movies and TV programs while marketing and distributing them efficiently across Alibaba’s platforms.

By using “big data” technology to analyze consumer shopping patterns and behavior on Taobao and Tmall, Alibaba Pictures expects to be able to create customized movies and TV programs while marketing and distributing them efficiently across Alibaba’s platforms according to consumers’ wants and needs, Zhang said.

In addition to streaming media and other digital entertainment products, the company plans to develop licensed products that will be spun off from entertainment projects.Alibaba Pictures says it will partner with retailers hosted on Alibaba shopping websites to design and sell derivative products.

Zhang stressed that Alibaba’s shopping websites such as Taobao Marketplace, with hundreds of millions of users, will be major sales and promotion channels. Alibaba Pictures will also encourage ticket sales through Alibaba-related e-payments provider Alipay. The company is working closely with Taobao to improve the system for booking and buying movie tickets for cinemas online.

China’s box office receipts grew about 36 percent to RMB 29.6 billion ($4.8 billion) in 2014. Considering the already overcrowded market in big cities, the company said second- and third-tier cities will be its main target. 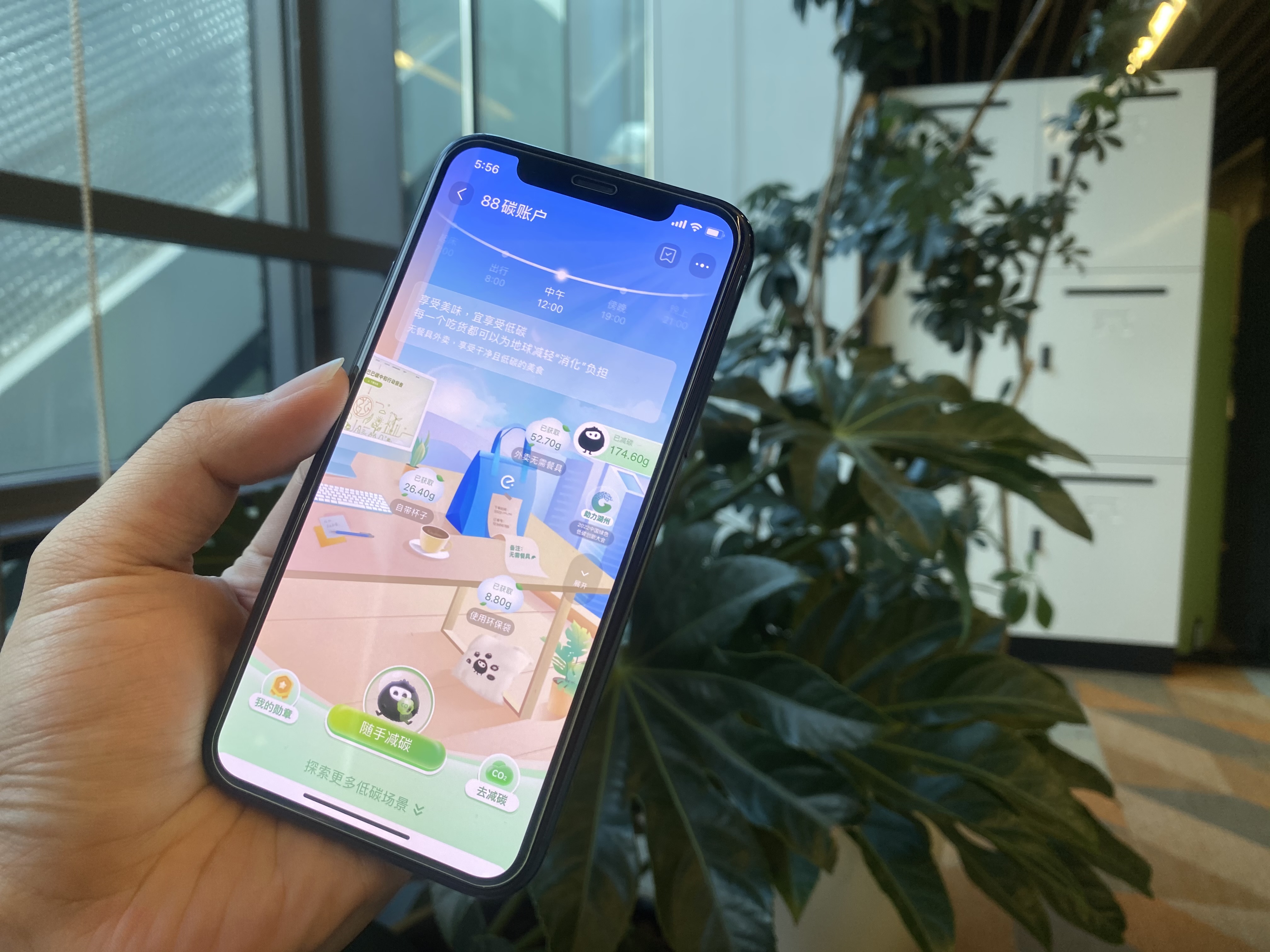