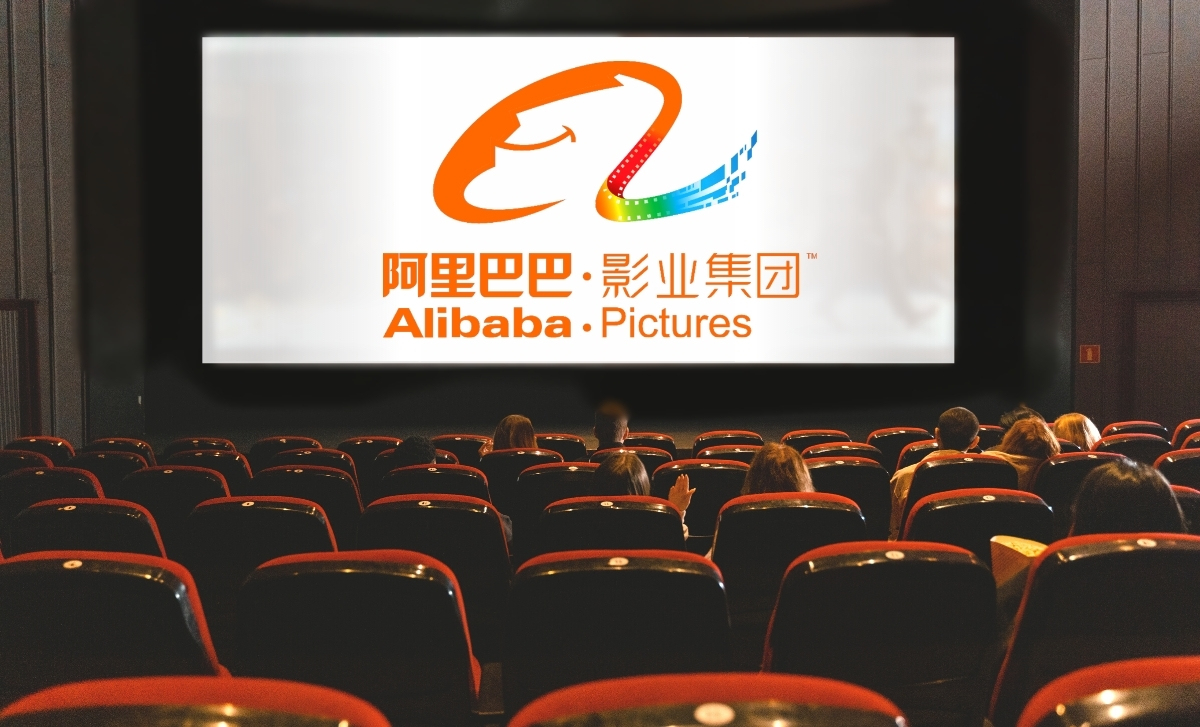 Alibaba Pictures Group will record a net profit of at least RMB40 million ($6.3 million) for the year ended March 31, the film producer and distributor said on Thursday.

The company is in the black after reporting a net loss of about RMB96 million in the prior year.

The company expects its revenue to increase by over 20% for its 2021 financial year compared with the same period a year earlier, thanks to a varied remit that helped it flourish despite the coronavirus pandemic.

Gross profit (net of marketing expenses) will remain relatively stable compared with a year earlier, and the company will record one-off equity investment gains, it said.

“Accumulated investment in the fields of content, technology as well as IP merchandising and commercialization… has driven the group’s business to continue to advance steadily,” Alibaba Pictures CEO and Chairman Fan Luyuan said in a stock exchange filing detailing the profit alert.

This turnaround marks the Hong Kong-listed company’s first profitable year after managing to more than halve its operating losses for the six months ending September 30, 2021.

The cinematic arm of Alibaba Group divides its operations between online ticketing and promotions, investing in domestic and international TV and movies, and providing professional services from copyrighting to merchandising.