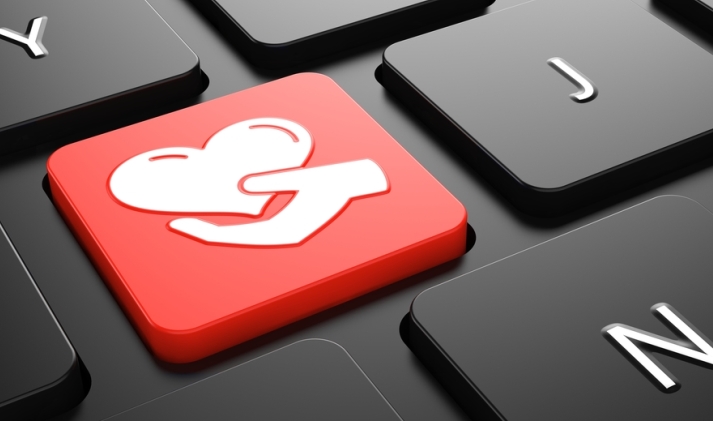 About 1,000 attendees, including nonprofits, NGOs and social entrepreneurs, are expected in the e-commerce giant’s home base of Hangzhou for the inaugural Xin Philanthropy Conference. According to Alibaba Vice President Brian Wong, the event will focus on raising awareness of the need to give back in China with an emphasis on how technology can help drive change at the grassroots level.

“Combining the entrepreneurial spirit with innovative approaches to doing social good by leveraging technology is key to making an impact today,” said Wong, who helped plan the conference.

Day two concentrates on grassroots giving with a panel entitled “Young Philanthropy Leadership” with Jasmine Lau, founder of Philanthropy in Motion, and Mo Zihao, creator of a rice donation app, among others. Two time Grammy Award winner Dana Leong, who uses music to bring awareness to disaster relief is scheduled to perform as well.

The conference isn’t only for wealthy donors, however. Wong said Alibaba is equally committed to making philanthropy possible for everyone, especially those at the grassroots level. “We want to show people of all different backgrounds that they can make an impact on their community,” he said. ”

Over the past decade and a half, China has minted 1.3 million millionaires and is expected to add another 1 million by 2020. Yet during this boom, the infrastructure to support effective giving has lagged behind and remains underdeveloped. A May report from the United Nations Development Program found that total charitable giving in China is just 4 percent of the level in the U.S. or Europe. Wong sees three obstacles standing in the way of raising that number: lack of philanthropy models in China, lack of training in social giving management and a lack of financial incentives to encourage giving.

In 2014, Ma set up the Jack Ma Foundation to address some of the primary needs in China, including water conservation, healthcare development, charity development and rural education. Last September he also started the “Jack Ma Rural Teachers Plan” to help improve rural education through a grant of approximately $1.5 million to 100 teachers. He took that initiative a step further this week when he announced a similar plan for school headmasters that will grant about $75,000 each to 20 rural headmasters to help drive innovation in education outside of China’s more advanced urban areas.

Alibaba Group also has been working behind the scenes through its corporate philanthropy division, the Alibaba Foundation. Established in 2011, the Foundation has earmarked 0.3% of annual revenue to fund efforts designed to encourage environmental awareness and social responsibility in China.

“The goal is to inspire development not only for businesses in the Alibaba Group, but across greater Chinese society,” says Gavin Marcus, marketing manager of Alibaba Cloud, and a Foundation board member.

The Foundation has since expanded to include a voluntary 3-hour donation of time per year for employees interested in serving a charity. According to Marcus, the project has taken off—over the past year the company’s 30,000 participating employees donated 130,000 hours of collected time.

Beyond that, Alibaba is exploring ways to leverage its vast ecosystem to encourage participation among the public and raise awareness of giving back—the so-called “philanthropy in the internet era.” Wong says the company is already using social media to connect those in need with those willing to give—not just money, but physical goods like used clothing and furniture.