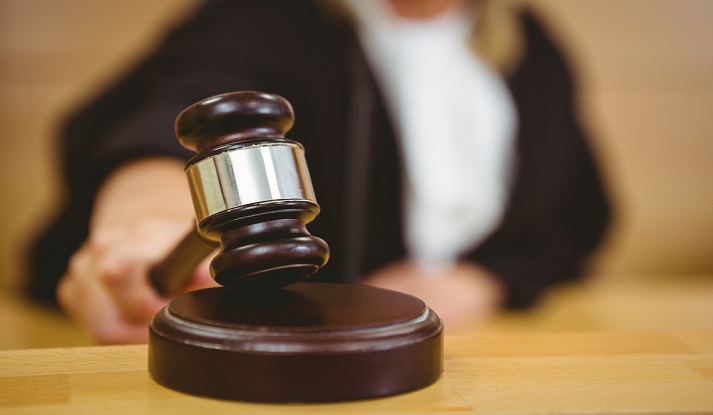 Alibaba Group said Wednesday it is suing twovendors using the company’s Taobao online-shopping website to sellfake Swarovski watches, the first-ever instance of an e-commerce platform taking a counterfeiter to court in China.

“Selling counterfeits not only violates our service agreement, it also infringes on the intellectual property rights of the brand owner, puts inferior products in the hands of consumers and ruins the hard-earned trust and reputation Alibaba has with our customers,” said Jessie Zheng, Alibaba Group’s chief platform governance officer.

Zheng, who was recently recognized by the Chinese government for her anti-counterfeiting efforts at Alibaba, warned that the company plans to take more online vendors trafficking in counterfeits to court. She said the Chinese e-commerce platform operator has added litigation to its IPR enforcement toolbox, hoping jail sentences and crippling fines will remove any incentive for counterfeit sellers to try again.

In the Shenzhencase, Alibaba used a combination of “mystery shopping”—surreptitious purchases of suspected fake merchandise—and big data to identify counterfeit Swarovski products and locate the sellers in Shenzhen.

Data analysis indicated the e-store, registered on Taobao in November 2015, was likely selling counterfeit products. Alibaba verified this by acquiring product samples from the storefront, then had Swarovski examine the quality, workmanship and packaging of samples purchased from the Taobao storefront to confirm the watches were fake.

Swarovski said in a statement it is committed to protecting its brand and consumers from fraudulent selling activity and lauded Alibaba’s efforts to protect brands and its platforms’ integrity.

Alibaba said it has over 2,000 fulltime employees responsible for combating counterfeits. The company also works closely with 5,000 volunteers who actively root out fakes.

However, the companyhas stressed that there is no one-size-fits-allsolutionin the world’s largest marketplace.

“We take a holistic and technology-driven approach to IPR-enforcement,” said Matthew Bassiur, Alibaba’s head of global intellectual property enforcement. “Big data analytics enhance our ability to identify and pursue counterfeiters and make it increasingly difficult for these illicit sellers to hide in the shadows.”